The bad news is that things can go really rather wrong when financial services organisations undertake core banking systems transformations such as upgrades, replacements, and migrations. They are of such fundamental importance to a bank that any issues can cause huge commercial losses, reputation damage, and even fines being levied by the FCA.

Given the seriousness of failure, why does it happen? The truth is that there are so many reasons for failure, such as the wrong people working on the project, impossible timelines, not enough budget, incompetent vendors, and so on. The good news is that by analysing what went wrong for other organisations, it is pretty easy to pull together a list of things to think about/avoid/consider when running your own project. Learn from their mistakes!

There will be road blocks along the way in any large core banking transformation project. Executive sponsors are needed to remove those blocks and smooth the path. Also if senior management is not behind the project it will inevitably fail anyway.

In any major project, a number of different departments will be involved. They must be moving in the same direction and not tempted to operate in silos.

Most major projects require a change manager who understands areas of resistance to change and find ways to overcome them.

In many cases there will be a third party involved, typically they will provide the core banking system itself. Picking a suitable vendor is critically important. This should be done through robust due diligence, usually during a tender process.

You may pick the right vendor, but managing them thereafter is a separate but equally important task. Poor management can lead to poor service and/or timelines slipping.

Picking the wrong resources for the core team is a recipe for disaster. Skill set and attitude should both be considered to ensure the team dynamic is right.

Phased roll out, pilot, big bang – each should be carefully considered before a decision is made.

Early on in the project testing should be designed and for big programmes, there should be a test manager and test team. This includes considering regression testing, user acceptance testing, and so on.

If the change is going to impact customers in any way, such as a planned outage, that should be communicated well, and in advance.

Every core banking system transformation program will have a long list of risks – and that is ok, but ignoring them is not. The team needs to work through these risks and plan accordingly.

Find out how you can engineer your bank and processes around your most important stakeholder – the customer. 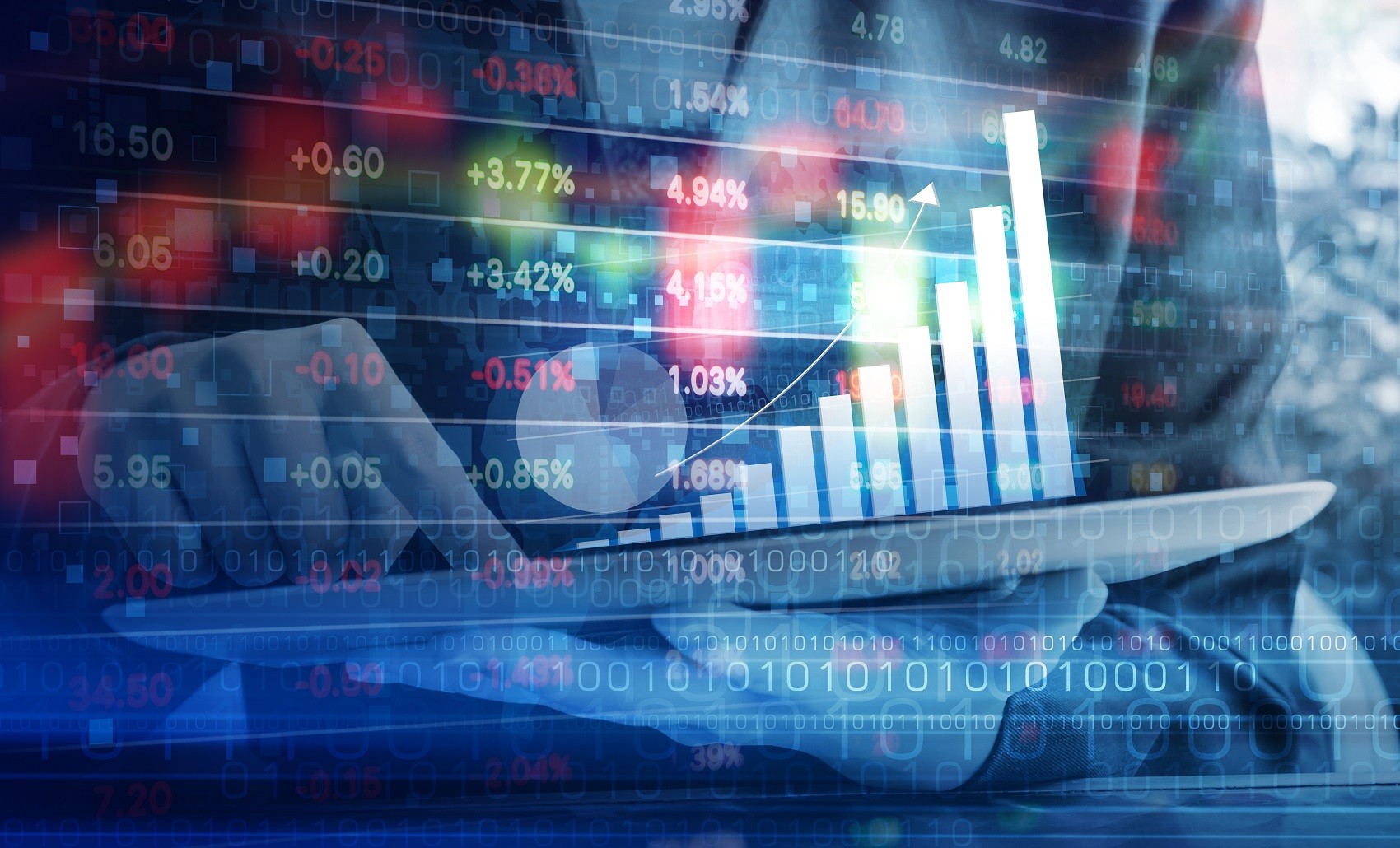