The application container market will grow from $762m in 2016 to $2.7bn by 2020, according to 451 Research’s latest Cloud-Enabling Technologies Market Monitor report.

Despite making up a relatively small portion of the overall Cloud-Enabling Technologies market, application containers will see the fastest growth compared to other segments, with an estimated CAGR of 40% through 2020. 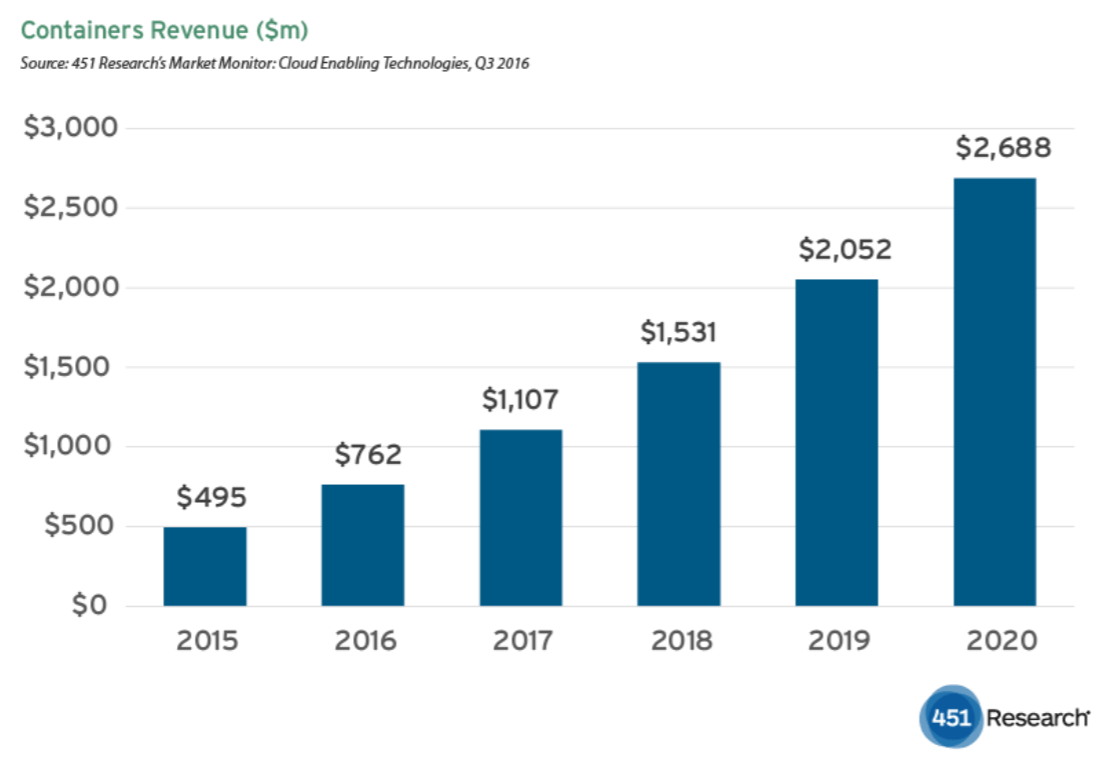 The entire CET market (which includes virtualization, containers, Private PaaS, and other automation and management software) is estimated by 451 Research to be worth approximately $23.1bn in 2017. It is expected to grow at a 15% CAGR to $39.6bn at year-end 2020.

The application container market can be compared to the OpenStack market since both are based on open source software and have participation from startups and established vendors. Both markets also saw relatively rapid growth during a short amount of time in the enterprise. But based on the number of vendors currently participating and yet to emerge, containers may have a broader impact on the market than OpenStack, which was valued by 451 Research at $1.8bn in 2016 and is expected to grow to $5.8bn at a CAGR of 35% by year-end 2020. 451 Research analysts believe enterprise adoption of containers and market maturity appears to be happening more rapidly than OpenStack and other adjacent trends, such as PaaS and DevOps.

“Two things stand out from our market sizing and research on containers: the breadth and diversity of vendors basing their offerings on containers or integrating and partnering to better support containers in their products, and the speed at which the container software and market are maturing based on production, use and revenue growth,” said Greg Zwakman, Vice President, Market and Competitive Intelligence at 451 Research.

“Current estimates are conservative,” said Jay Lyman, Principal Analyst, Cloud Management and Containers at 451 Research. “In the three years we’ve been tracking the OpenStack market, we’ve watched it grow from just 30 vendors in 2013 to more than 91 vendors today. We will be tracking the container market closely to see whether that translates into even higher revenue and faster growth than with OpenStack.”

While containers have enjoyed a great deal of attention and hype in the enterprise, adoption and revenue are just starting to emerge. “Just as we saw with OpenStack, revenue generation in the early application container market is characterized by some pure-play vendors and larger established vendors generating significant revenue, but most players are just beginning to realize paid engagements,” Lyman said.

Although it is still early days for containers in the enterprise, 451 Research finds increased movement beyond development and testing to production use. In 2015, there was significant growth of container applications in production among enterprises surveyed. The trend continued in 451 Research’s Voice of the Enterprise SDI Workloads and Key Projects 2016 study, a survey of enterprise IT buyers conducted in April and May 2016. The survey indicated strong growth in production container use. Of the roughly 25% of enterprises surveyed who use containers, 34% were in broad implementation of production applications, and 28% had begun initial implementation of production applications with containers. This is an impressive adoption growth profile for a technology that has only been in the enterprise for a few years

The container management and orchestration segments – where there is intense competition, innovation and disruption – have already experienced some consolidation, including Apprenda’s acquisition of Kubernetes backer Kismatic, and Cisco’s acquisition of Docker Swarm supporter ContainerX.

Enterprise interest and the presence of a large number of both startups and established vendors in the container market indicate a continuing high level of M&A through 2017 across the market segments 451 Research has classified, primarily management and orchestration, monitoring, security and continuous integration/continuous deployment. 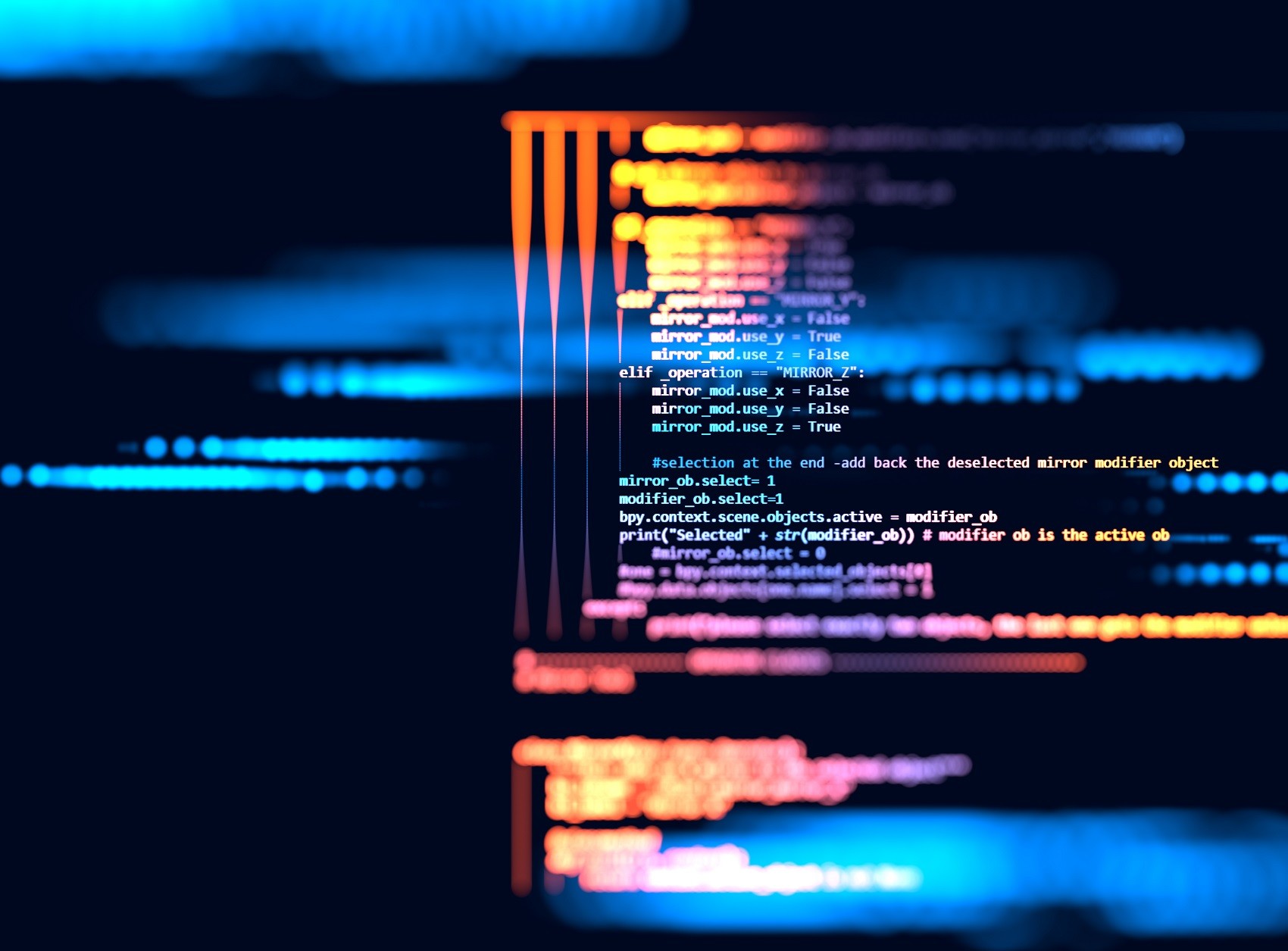