For its first-ever quarterly “Voice of the Service Provider” survey, 451 Research studied the underrepresented buying behaviours of IT service providers

Among their findings: About 77 percent of service providers will need to achieve some degree of IT transformation within the next three years to keep up with the IT industry.

Service providers still have a critical role to play in modern IT infrastructure. However, they’re facing challenges from the seemingly ever-growing cloud, and the rate of cloud adoption won’t slow down any time soon. Traditional software and hardware vendors need to ensure their capabilities aren’t eclipsed by public cloud offerings, a task that will only grow more challenging as public cloud capabilities expand and prices continue to drop.

The cloud offer tremendous opportunities for automation, a field where more traditional solutions may struggle to keep up. The cloud’s ability to scale nearly instantly makes it a compelling platform, and service providers will need to show an ability to grow alongside companies as well. Reliability needs to be a major focus as well: Cloud platforms have proven themselves to be robust and capable, so similarly impressive statistics will be crucial for landing new clients and keeping existing customers.

Among survey respondents, 39 percent of service providers cited reliability as the most important criterion for selecting vendors, and this value is similar to what customers indicate when surveyed. Over the next 12 months, hyperconverged platforms will continue their meteoric rise, as the number of those using hyperconverged platforms will rise from 38 percent to 57 percent. More traditional IT solutions will need to show value to remain viable.

Over the next 12 years, Intel and AMD may see their dominance begin to wane: Thanks to ARM platforms’ flexibility and low costs, ARM technology will be taking on greater roles. Those surveyed expressed strong interest in open networking, yet adoption rates remain low, showing an uncertain future. Despite the popularity of the Internet of Things, not everyone is yet on board, as 21 percent of service providers lack a formal strategy relating to IoT use. The General Data Protection Regulation is viewed as a likely accelerant for service expansion through the next year.

When speaking about the survey’s results, Al Sadowski, Research Vice President for Voice of the Service Provider at 451 Research, noted that approximately 60 percent of enterprises will run most of their IT at off-premises locations. This transition will present challenges for vendors, who need to ensure their offerings match the demands of the modern environment. Vendors need data to make decisions about how they’ll adjust to this future, yet guidelines still remain somewhat elusive. 451 Research hopes to fill this gap, making the transition easier to tolerate for established entities in the industry. It takes time for service providers to understand new technology and find new customers, and many are feeling pressure to step outside of their standard operating parameters. Thirty-nine percent of vendors prefer to work with small groups of strategic partners, a number that may need to decrease. 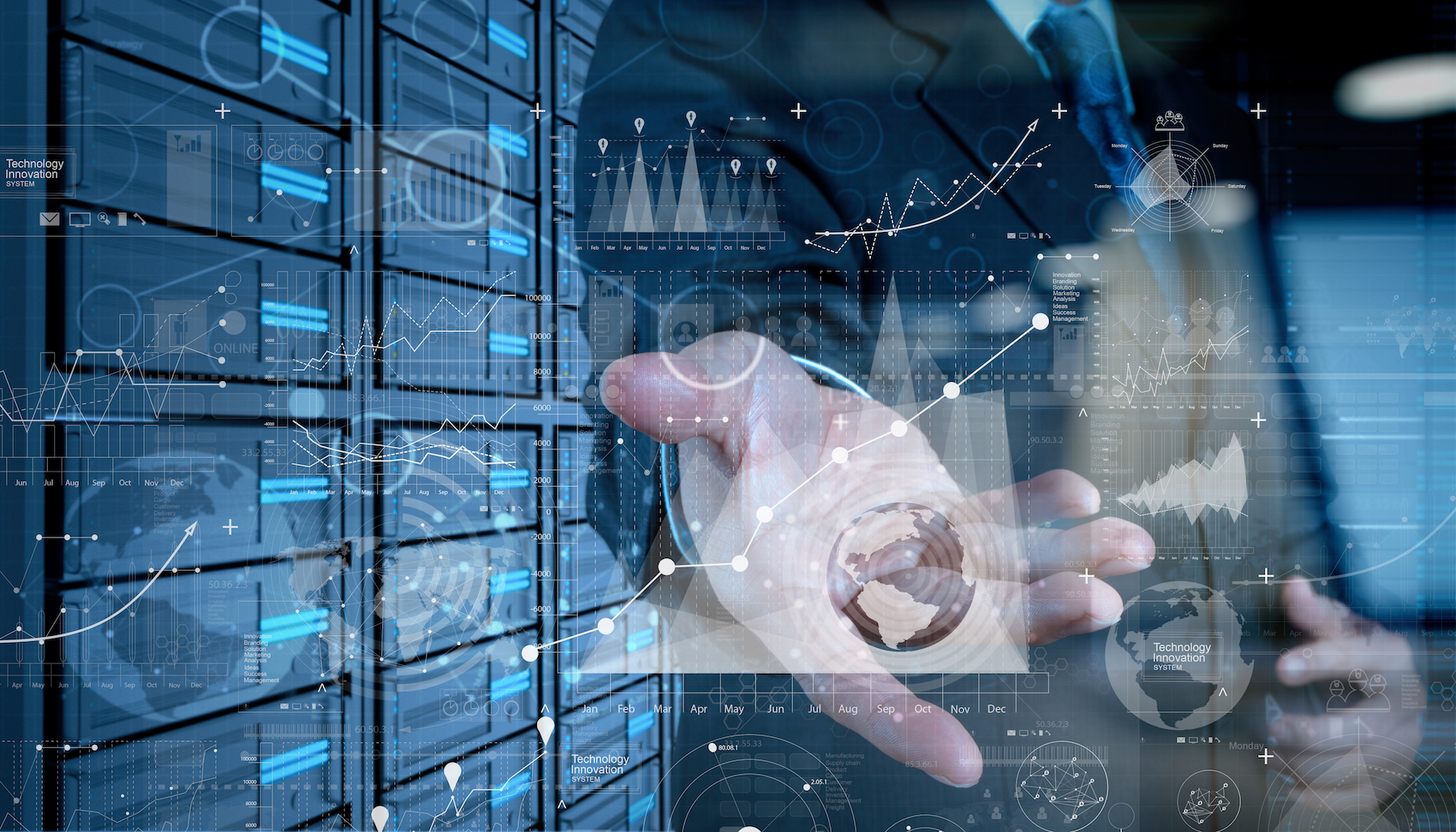