In its first  Voice of the Enterprise – Digital Pulse survey, 451 Research aims to determine the nature of IT investment and the pace of adoption of varying technologies.

Among its findings, the survey revealed that IT leaders are looking toward off-premise and service-oriented IT services instead of relying on a more traditional approach to IT infrastructure and maintenance. These changes, along with others, are causing businesses to reconsider their relationship with data. Many businesses are viewing new data analysis tools as means to separate themselves from competitors.

The study predicts off-premises IT operations will rise tremendously in the next couple years. By the end of 2019, 60 percent of enterprises will primarily rely on services outside of their traditional datacenters. Public cloud infrastructure will play a major role, as will SaaS options. Various “as-a-service” options will represent the largest increase in spending, and this will come at the expense of more traditional options. Security is garnering increased attention as well, as 16 percent of respondents report that it will represent the largest increase in their spending.

Data stands front and center for many. The top three initiatives mentioned by respondents were all data-centric: Business intelligence, artificial intelligence with machine learning, and big data. However, organizations don’t appear particularly prepared for digital transformation, and 60 percent of respondents reported having no formal strategy in place. Furthermore, many businesses reported difficulties finding the right solution for their IT needs.

The survey reported that Microsoft’s move into various cloud fields is proving successful. In 2019, 35 percent of companies believe Microsoft will be their most strategic partner; this number stands at 33 percent today. Amazon Web Services, will also see significant gains, the study predicts. Today, 7 percent of companies view Amazon as their most important strategic partner, and, in just two years time, this is expected to rise to 17 percent.

As the hyper scale cloud providers begin to offer more cost-effective serverless options, “the trade off will be value” predicts Melanie Posey, Research Vice President and General Manager, Voice of the Enterprise, 451 Research. “The cost of running Lambda, say, would be outweighed by the efficiency of automating the IT parts of the business process already running on AWS”

A new approach to data

Companies are examining their relationship with data, and many report viewing it as a way to generate additional value. When asked about their initiatives in 2018, 45 percent of respondents noted business intelligence, while 29 percent pointed to artificial intelligence and machine learning. Big data was mentioned by 28 percent. These changes point to a transforming industry. Only 12 percent of companies rely on machine learning or related artificial intelligence technology today, but 30 percent point to it being a top priority. One top buzzword fared poorly on the survey: Blockchain. However, growth does appear to be on the horizon, as a small but significant 12 percent of enterprises view it as a top priority in 2018.

Posey adds: “The survey suggests that many – but certainly not all – organizations are finally reaching the point where they can focus on endeavors that help differentiate the business, instead of merely keeping the lights on. In 2018 we expect to see much of this effort focused around a new set of approaches to data optimization and analysis.” 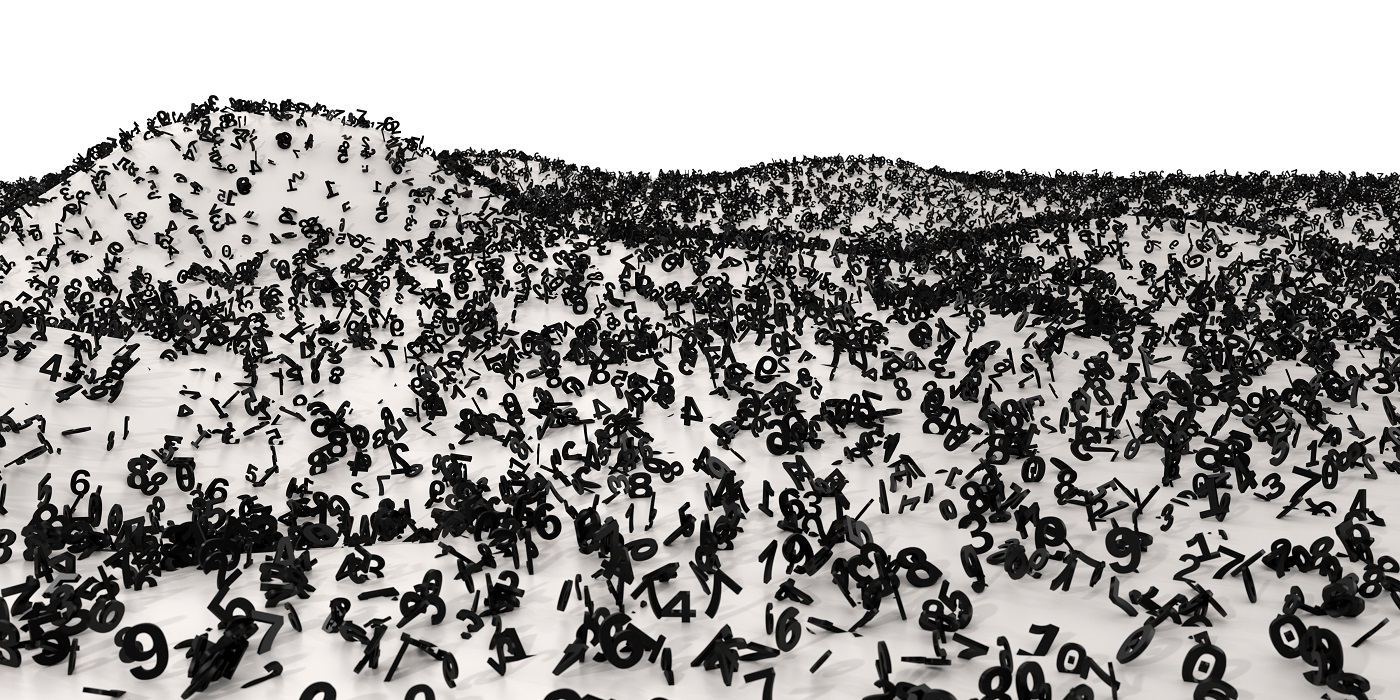