5 Construction Industry Trends For 2019 and Beyond

But this could be the premise of a jobsite in the not so faraway future. We’re close to half way through 2019 and industry trends stop for no one, so what lies ahead for the rest of the year and beyond?

Here are five trends to look out for – how will they affect your construction business?

Will robots take over the construction industry?

First things first, we know that technology progresses faster every year, with advances hitting the construction site in months rather than after years of development. Today, it’s said that technology is not just aimed at automating simple routine tasks; it is on the brink of eliminating humans from entire industries. For example, a recent study by the Midwest Economic Policy Institute (MEPI) estimates that by 2057 robots could replace or displace 2.7 million jobs in construction.

This may all seem far-fetched, however, in many aspects of life, the robots aren’t on their way; they’re already here and shouldn’t be overlooked. They’re scanning your items in the supermarket, driving you around and playing music on request in your home – cue Alexa and Google Home. Ultimately, they are changing the way we work, travel, shop and relax, so who’s to say they can’t change the way we build?

The industry believes that much of the actual building and construction process will be automated by 2050. For instance, drones could be capturing site data so that real-time 3D models are sent to robots and unmanned machines. Or they will specialise in hard-to-reach or unsafe places which were previously too high risk for humans. This begs the question: will humans remain working in conjunction with robots or will we be replaced altogether? On one hand, technology could simply perform more of the repetitive and laborious tasks, allowing workers to be more productive and efficient by focusing on the highly-skilled tasks of their job. On the other hand, as we become an industry driven by better data and predictive analytics, could it be safer to remove the decision-making process away from the human brain?

Whilst we can see the integration of technology improving the jobsite and productivity, the human mind is still the most powerful tool we have. Therefore, technology will incur more of an evolution rather than revolution: we will continue to work in coexistence.

How will virtual reality be used in the future?

Despite virtual reality (VR) being popular as a tool for gaming by throwing the user into a new, digitally constructed reality, the construction industry is now realising the massive potential for it as a tool both on and off-site. 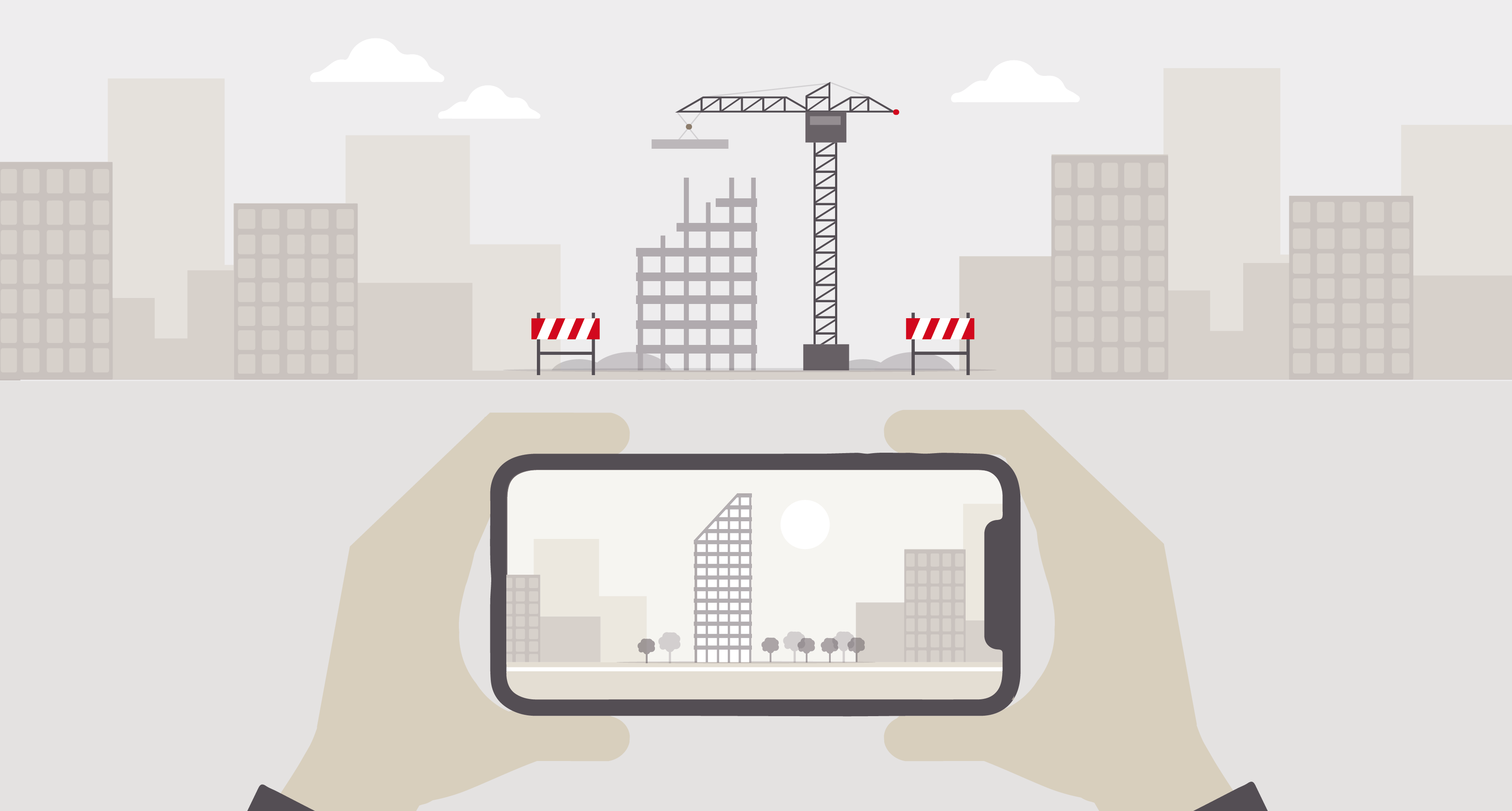 Firstly, VR can be useful for construction professionals, as when projects come to life, they can be threatened by a high volume of inefficiencies, and preventing these with VR could assist significantly. Secondly, VR can be a valuable tool that gives workers the chance to immerse themselves in a project before spending months, if not years, constructing it. By using VR as a tool, this not only saves time and money by foreseeing any potential flaws in the planning, but it also means any safety risks can be prevented and measures can be put in place.

Which brings us to the topic of health and safety. With the desire to constantly improve health and safety alongside the need to deliver high quality infrastructure demands, the industry continues to innovate and embrace new ideas. Some companies are already doing this by using virtual reality simulation for health and safety training. For instance, by featuring different real-world scenarios through virtual experiences. These scenarios offer workers the opportunity to experience live and potentially hazardous site environments, understand the site build and plan how complex elements of the scheme can be best undertaken – all from the safety of an office or training room.

From virtual reality to augmented reality?

We can’t mention virtual reality (VR) without also dipping our toes in the pool that is augmented reality (AR). Some have said that virtual reality is growing outdated when compared to the benefits and uses that augmented reality brings. This trend differentiates from VR by combining one’s physical surroundings with computer-generated information and presents it in real-time. It is making waves in the construction industry by offering immense opportunities to improve the project lifecycle.

But how can this make its mark in the industry? It can help construction teams drive more efficiency, accuracy, and overall confidence in their projects, and rather than replacing workers on the field, AR can be used to greatly enhance the ways humans and digital machines work together. As technology in general continues to mature and become adopted, augmented reality in construction will become an invaluable tool and has the potential to change the future of building.

What is wearable technology?

“Suit up” once referred to getting all your construction gear on but in the not-so-distant future it could mean sporting a metal exoskeleton. This wearable technology is made of metal frameworks fitted with motorised muscles to multiply the wearer’s strength. 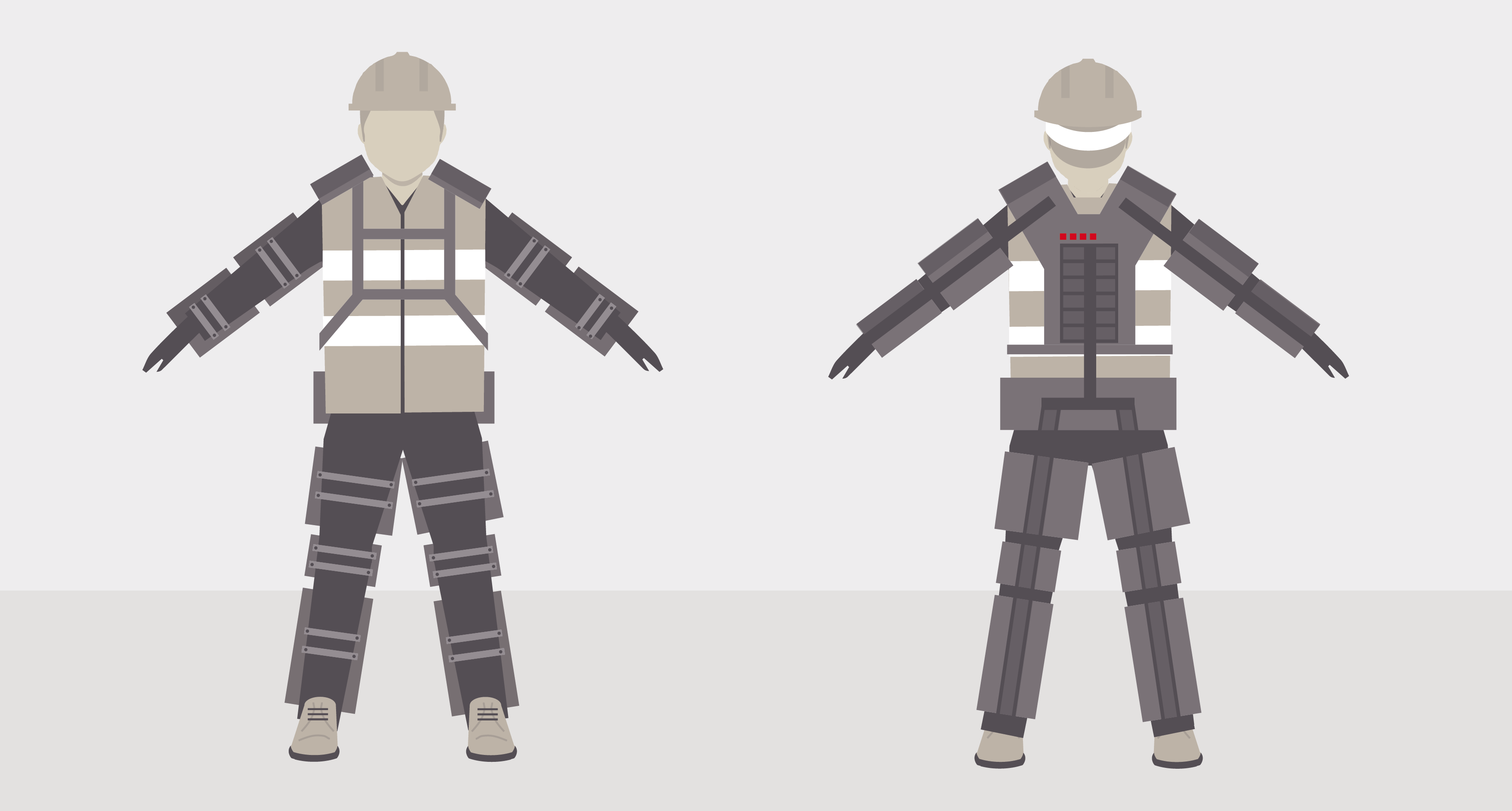 Exoskeletons have been used for some time in other industries and it’s believed that they can be used in construction to improve health and safety for workers operating heavy machines. For example, evidence suggests that construction workers accumulate above average of overexertion injuries. In fact, they have some of the highest rates of musculoskeletal disorders per capita, according to the Bureau of Labor Statistics. Those types of injuries reduce the number of years construction workers can do their jobs and may even cause permanent injury.

As a result, wearable tech is an emerging trend and could potentially become the norm, even mandatory, as well as part of wellbeing packages offered to employees in order to create a “super workforce” to improve productivity.

Is BIM still relevant in construction?

Over the past few years, Building Information Modelling (BIM) has been the talk of the town, and so it’s no surprise that it still sits on our list. In case you haven’t heard, BIM is a collaborative process for creating and managing all the information about a project, leading to an output known as a Building Information Model, which contains digital descriptions for every aspect of the physical project.# 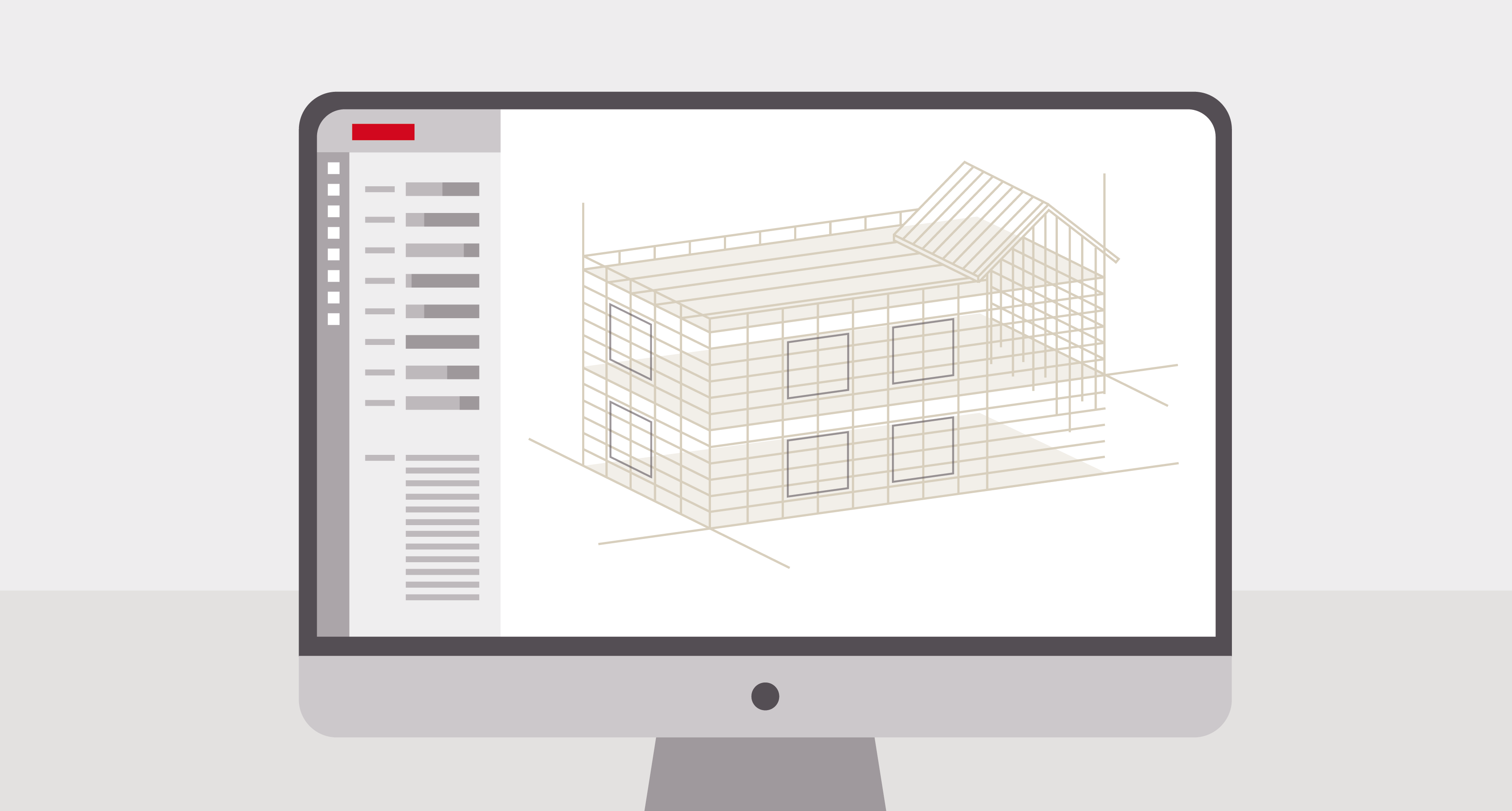 BIM, considered as a construction gamechanger, is a valuable tool in the hands of any construction worker with 85% of construction stakeholders believing that it can enable a better design insight. It can bring more accuracy to the building process and empower the exchange of important project information between the numerous stakeholders.

With all our construction industry trends in mind, it’s not a case of if but when. Rather than resulting in robots ruling the world through advances in technology – VR, AR, BIM and a few more acronyms – it will increase health and safety, productivity and possibilities on the jobsite.

Kim Walowsky is Head of Brand & Digital – Hilti Northern Europe. Kim has outstanding analytical, marketing, business development, technology and people skills and is experienced in delivering cultural change programmes across all operational functions of the business. 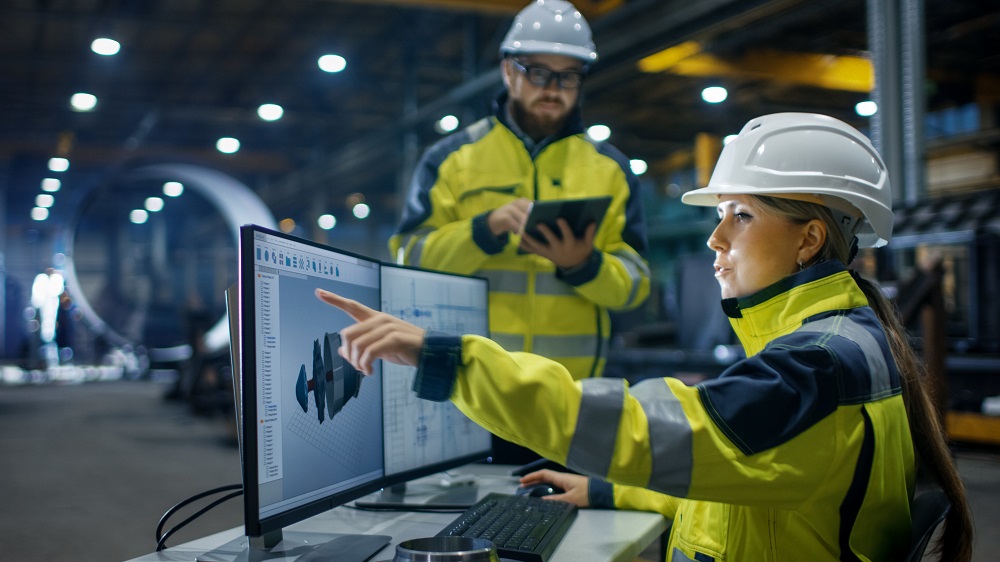