What will be the crypto home run?

Tech commentators have long spoken of the need for new platform to have “killer apps”, the indispensable tool or innovation that makes using the platform a must-have. This happened with email and the internet or with spreadsheets on PCs, so while many agree that cryptotechnology is going to change the worlds of business and finance, there is still some interest into what its killer app will be.

The obvious answer would be Bitcoin. Having recently surpassed the $6,500 mark in price, Bitcoin is what brought cryptotechnology to wider attention and continues to grab headlines. But this belies the fact that the innovations that Bitcoin is based on makes much more important applications possible.

These innovations are many, but certain advances enable completely novel functionality. The first of course is blockchain and its unique characteristics. The immutability of blockchains enable actors to trust in the historical integrity of data; until now there was no way to guarantee database integrity between different entities/companies without the involvement of 3rd parties. Related to this is decentralized consensus: blockchain technology enables different nodes in a network to be secure in knowing that their copy of a datastore is identical to that of the other nodes. And there is also the smart messaging property of crypto transactions, enabling value payments to be equipped with secondary data (and it is this characteristic that makes smart contracts possible).

So while the main currencies like Bitcoin might appear to be the killer app of cryptotechnology, the underlying technology will have a greater reach than simple payments. Here are 7 potential killer applications of blockchain technology.

This is the front-runner for really breaking crypto into the mainstream. Clearing houses, underwriters and other intermediaries perform a necessary role in today’s economy, but in the future much of this can be controlled faster and vastly cheaper with smart contracts. The Ethereum platform is leading the way with this, and ETH tokens now represent almost a quarter of the value of the entire cryptocurrency industry.

The US Senate was briefed in early 2017 about the coming impact of blockchain on public governance. Cpuntries like Estonia are pushing to make electronic voting the norm, and many analysts believe that the built-in security and transparency of blockchains make them the ideal foundation for e-voting. If governments endorse crypto to this extent, it would make blockchain even more reputable in the eyes of the mainstream.

Factom rose to prominence recently by enticing investors with a big proposition: making all legal records easily verifiable on a blockchain. The most pressing use case is in the 3rd world, where deeds and titles to properties are at times non-existent or precariously stored. By allowing users to store this data on an immutable ledger, they provide a level of security that is lacking in some regions.

While a lot of press was directed as the use of Bitcoin for money laundering and illegal activity early on, there is a genuine need for a stable source of money free from government control in many places. Btcoin mining has taken off in Venezuala, Bitcoin ATMs flourished in Greece after the financial crisis, and recenly there were rumours that the newly declared independent Catalonia would use their own cryptocurrency. If crypto were adopted as the de facto or de jure currency in a distressed region, this would make it much more widely adolted internationally.

If you consider the combined value of eBay, Paypal and Amazon, it becomes clear that this is possibly the most lucrative prize of all for crypto. These companies mainly offer a platform where users can view items, make transactions, and male claims if fraud occurs. With blockchain, these functions can be automated with smart contracts and a decentralised platform. Any efficiencies that could be brought to bear on this market would result in big savings for the customer; paypal alone has vast overhead from the staff it needs to run its dispute departments, and of course if a crypto based platform became popular it would increase consumer adoption of cryptocurrency tremendously. 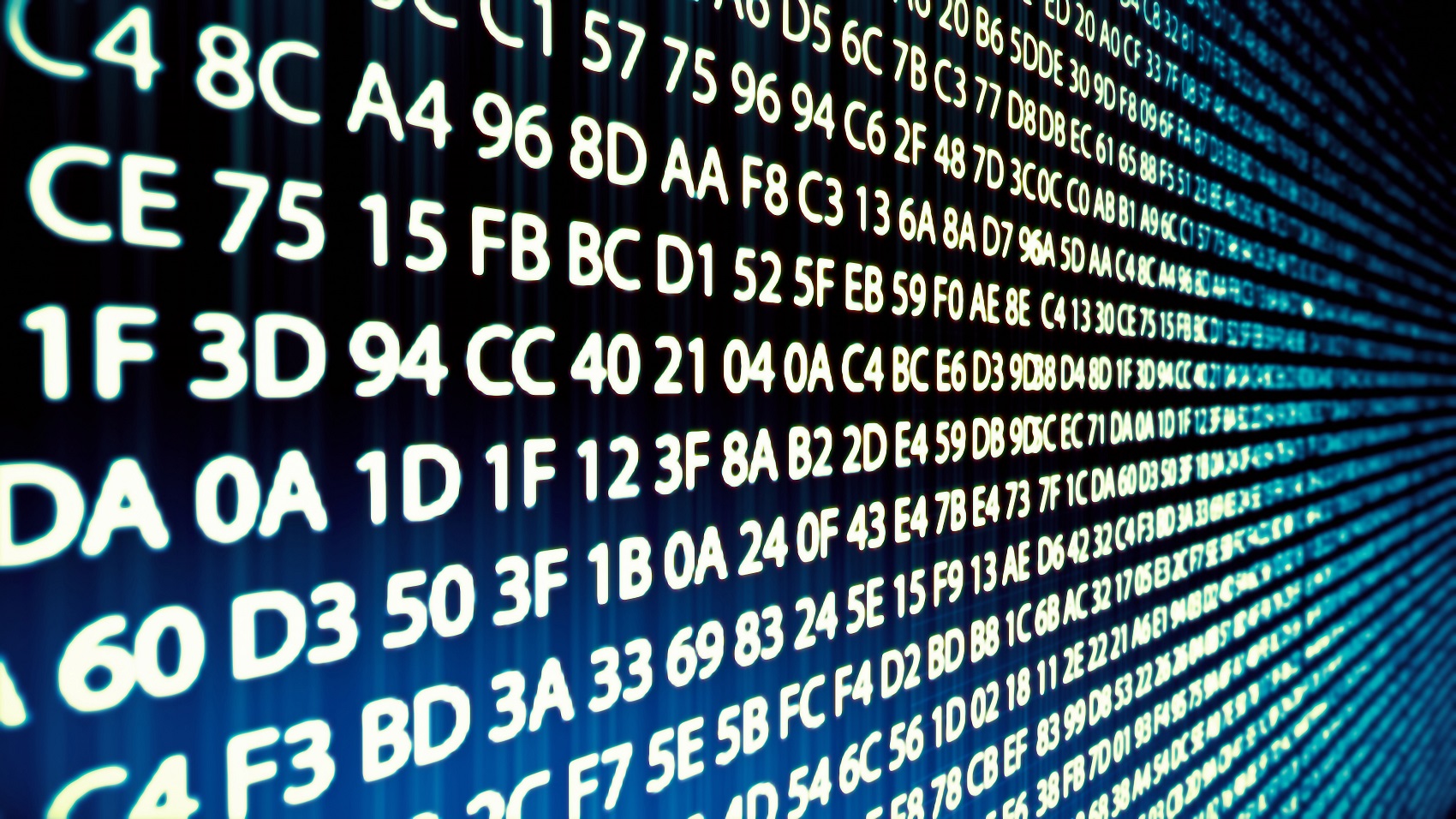 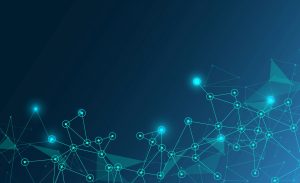