While the Internet of Things has clear applications in manufacturing, agriculture, retail, and other business fields, it’s perhaps urban environments that stand to benefit the most. Although maximizing revenue for companies is a complex task, managing cities and all the services they provide presents challenges not present in other fields.

Time matters when crimes occur. Responding to injuries promptly helps victims of violent acts, and investigators are more likely to capture perpetrators if they arrive promptly. Cameras give law enforcement agents early warnings if a crime occurs, so they don’t have to rely on people calling emergency lines. Cameras aren’t the only tool law enforcement agents have access to; microphones designed to listen for gunshots, for example, are being used in Chicago and elsewhere to detect shootings that might otherwise go unreported. Crimes are less likely to occur if would-be perpetrators fear they’ll be caught, and expansive IoT networks can serve as powerful deterrents.

This year has already seen hurricanes Harvey and Irma, plus the Mexico City and Italian earthquakes prove that mother nature can  often be unforgiving. Tropical storms, earthquakes, and tornados present significant threats in many urban areas. The IoT can provide valuable information about seismic, wind, and water information to emergency responders, providing useful data for coordinating and executing responses. These threats are often heightened in poorer areas where infrastructure is more vulnerable to natural disasters. The low cost of the IoT can offer valuable protection and aid emergency responses as vulnerable building and infrastructure are upgraded or replaced.

Reducing the number of vehicles makes pedestrian activity safer. With IoT technology built into buses, trains, and other public transportation vehicles, management authorities can provide more reliable service and even reduce the number of vehicles needed to serve routes. Furthermore, cameras and other sensors can detect potential accidents involving trains before they occur, reducing the odds of pedestrian or vehicular impact. Cities across the globe are looking to add more pedestrian walkways, which place people away from vehicles and eliminate the possibility of people being struck by public transportation. Data derived from IoT technology can help planners determine which streets are most appropriate to convert into pedestrian-only zones.

The IoT works well in tandem with another relatively new technology: drones. Cameras are stationary, and they are often placed at relatively low spots, rarely more than a few stories high. Drones are easy to launch, and high-resolution video technology creates detailed images over a large area. Protests are common in urban areas, and law enforcement agents can rely on drones to monitor crowds. Furthermore, drones can offer information about traffic in areas where cameras aren’t installed. Much like the IoT, drones have an advantage that makes them popular: their low cost. 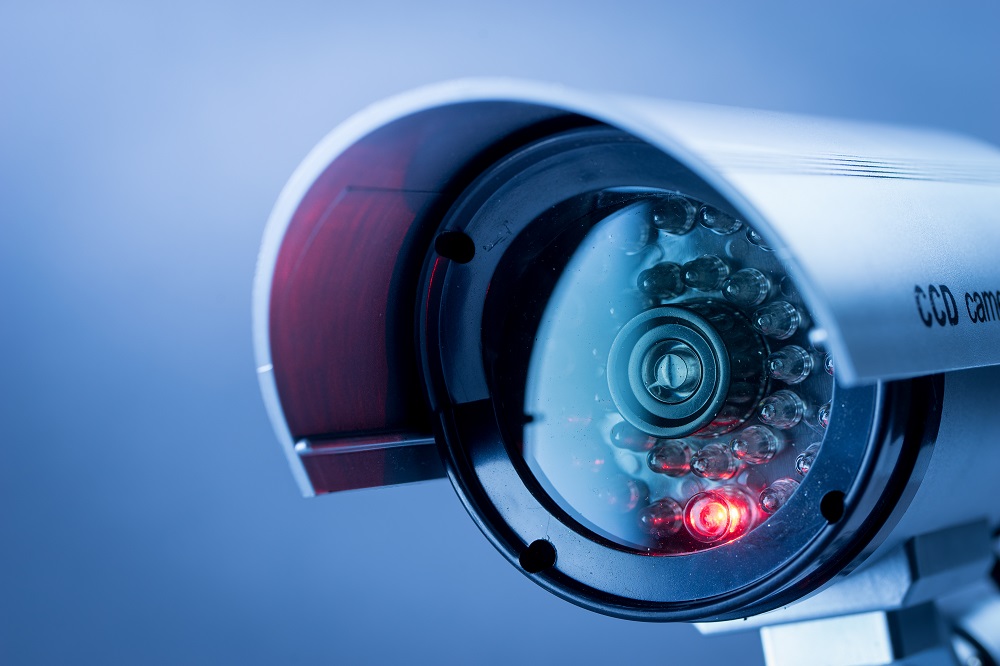 No city is immune to fire risks. Smart fire and smoke detectors can offer an edge to firefighters, helping stop fires before they spread. Building codes in developed countries typically require automatic sprinkler systems and other fire mitigation technology, and these systems can be tied to IoT sensors to provide real-time information to firefighters and other emergency response providers, delivering critical insight into how fires are moving and how systems are stopping them.

Modern regulations require a number of sensors in buildings to detect smoke, carbon monoxide, and other potential threats to inhabitants. Building managers can install other sensors to detect an even wider array of problems, helping to identify structural issues while they’re minor and easy to fix. Regulators might also mandate the installation of sensors covering a broad range of potential threats, making newer buildings safer than ever before. Unlike other types of building codes that can make new structures far more expensive to build and maintain, IoT devices are fairly inexpensive, making the decision to mandate them easier than mandating other technology. 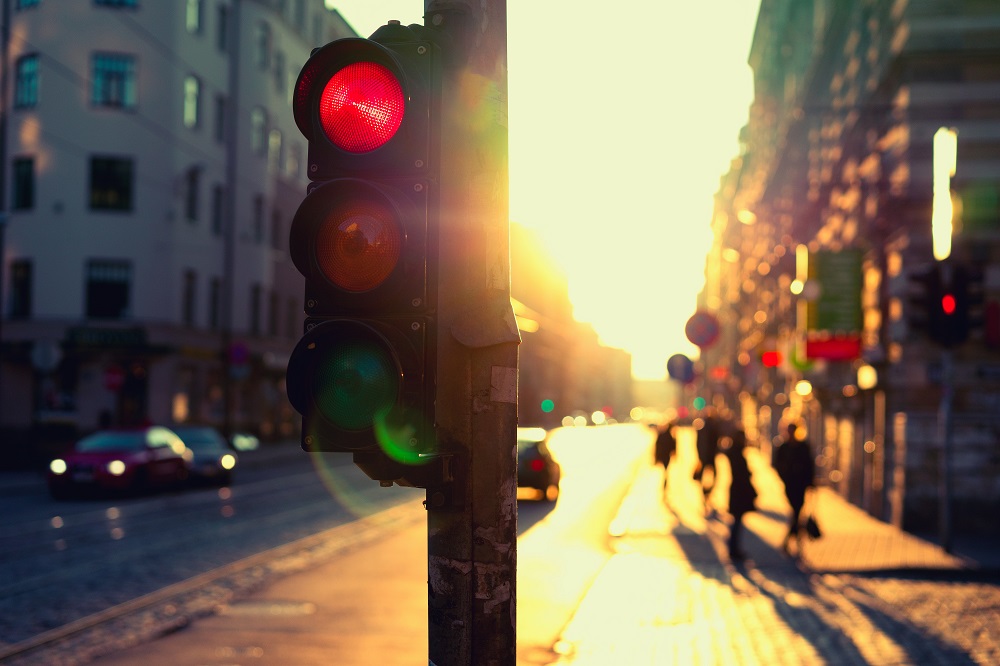 Personal cars are a part of all urban areas, and proper management is critical for keeping drivers and pedestrian as safe as possible. Monitoring traffic in real time lets automated systems route traffic appropriately, ensuring vehicles move smoothly. This data can also be sent to drivers through smartphones and dedicated navigation devices, helping them find the most efficient route to their destination and reducing their time spent on the road. Many large city also charge drivers in congested data, and these charges encourage would-be drivers to travel via safer public transportation. The IoT helps city managers identify which areas could benefit most from congestion fees.

City managers have complex jobs, as making dynamic urban environments operate smoothly is a difficult task. However, most city managers place one factor above the rest: safety. Although the IoT will play a major role in business and find its way into homes across the globe, its most important contribution will likely be ensuring people are well protected and giving emergency responders and law enforcement agents an edge when it comes to providing protection and support to those in need of help. 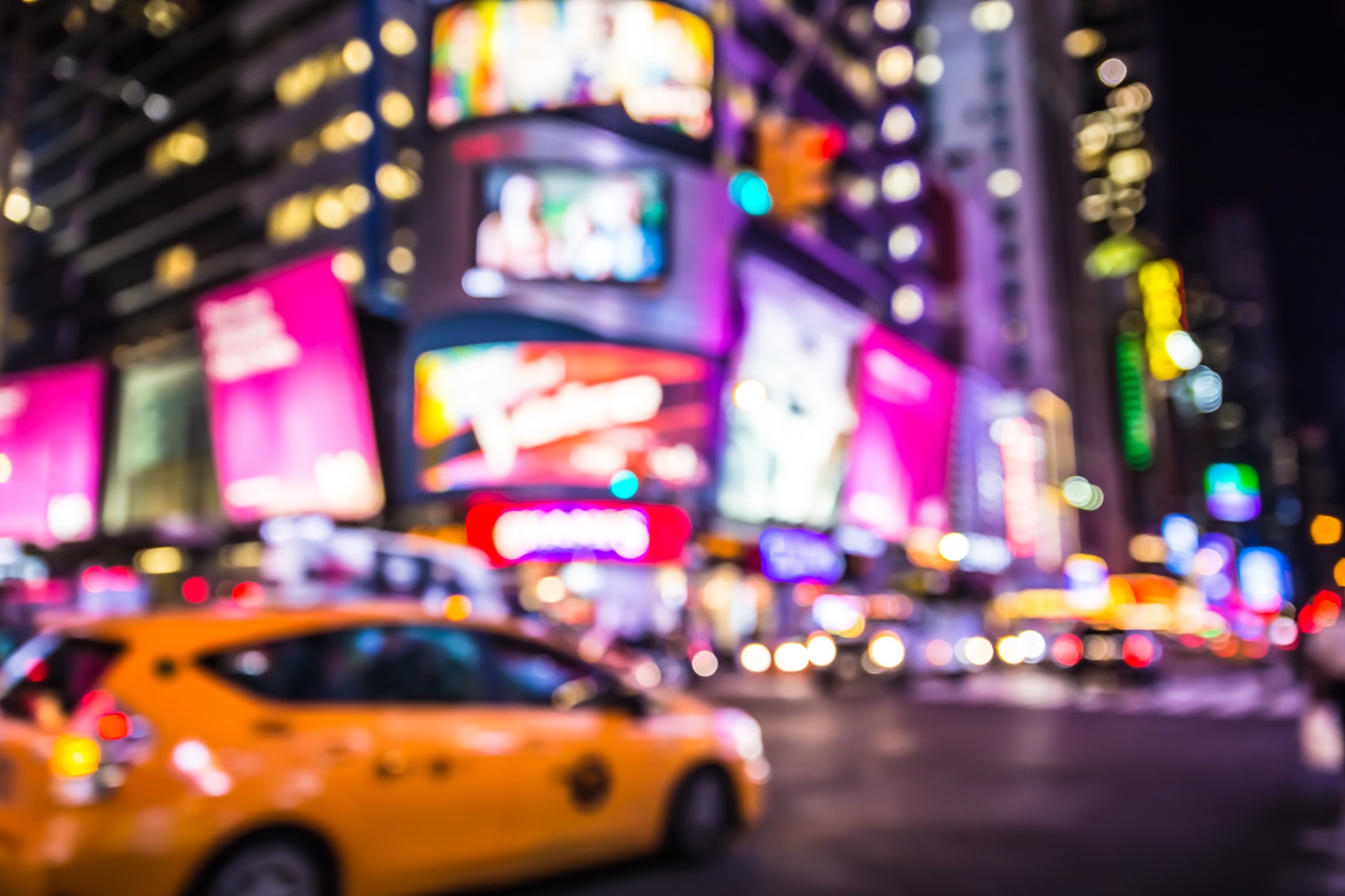