Majority unlikely to continue to do business with a company that has exposed their personal information.

Consumers firmly put responsibility for protecting their personal data firmly at the hands of the organizations holding their data – and not themselves.

That’s according to Gemalto, the world leader in digital security, today released the findings of its 2016 Data Breaches and Customer Loyalty report. It surveyed 9,000 consumers surveyed in Australia, Benelux, France, Germany, Russia, UAE, Saudi Arabia, India, Japan, United Kingdom, and United States. 70% of the responsibility for protecting and securing customer data lies with companies and only 30% of the responsibility with themselves. Yet, less than a third (29%) consumers believe companies are taking

70% of those asked said responsibility for protecting and securing customer data lies with companies and only 30% of the responsibility with themselves. Yet, less than a third (29%) consumers believe companies are taking protection of their personal data very seriously. This comes as consumers are becoming increasingly fearful of their data being stolen, with 58% believing it will happen to them in the future. More than 4.8 billion data records have been exposed since 2013 with identity theft being the leading type of data breach accounting for 64% of all data breaches.

Despite becoming more aware of the threats posed to them online, only one in ten (11%) believe there are no apps or websites out there that pose the greatest risk to them and consumers are not changing behavior as a result:

Nearly six in ten (58%) consumers believe they will be a victim of a breach at some point, and organizations need to be prepared for the loss of business such incidents may cause. The majority of consumers who currently use the following, say they would stop using a retailer (60%), bank (58%) or social media site (56%) if it suffered a breach, while 66% say they would be unlikely to do business with an organization that experienced a breach where their financial and sensitive information was stolen.

The study found that fraudulent use of financial information has affected 21% of consumers, with others experiencing fraudulent use of their personal details (15%) and identity theft (14%). More than a third (36%) of those who have been a victim of a breach attribute this to a fraudulent website. Clicking a bad link (34%) and phishing (33%) were the next highest methods consumers were caught by. In keeping with the theme of putting the blame at the organization’s hands, over a quarter (27%) attributed the breach to a failure of the company’s data security solutions.

The lack of consumer confidence could be due to the lack of strong security measures being implemented by businesses. Within online banking, passwords are still the most common authentication methods – used by 84% for online and 82% for mobile banking, and more advanced transaction security the next highest for both (50% and 48% respectively). Solutions like two-factor authentication (43% online and 42% mobile) and data encryption (31% online and 27% mobile) trail behind.

Similar results can be seen in both the retail space, with only 25% of respondents that use online retail accounts claiming two-factor authentication is used on all their apps and websites, and in social media, with only 21% using the authentication for all platforms. Only 16% of all respondents admitted to having a complete understanding of what data encryption is and does.

“Consumers have clearly made the decision that they are prepared to take risks when it comes to their security, but should anything go wrong they put the blame with the business,” said Jason Hart, CTO, Data Protection at Gemalto.

“The modern-day consumer is all about convenience and they expect businesses to provide this, while also keeping their data safe. With the impending threats of consumers taking legal action against companies, an education process is clearly needed to show consumers the steps they are taking to protect their data. Implementing and educating about advanced protocols like two-factor authentication and encryption solutions, should show consumers that the protection of their personal data is being taken very seriously.” 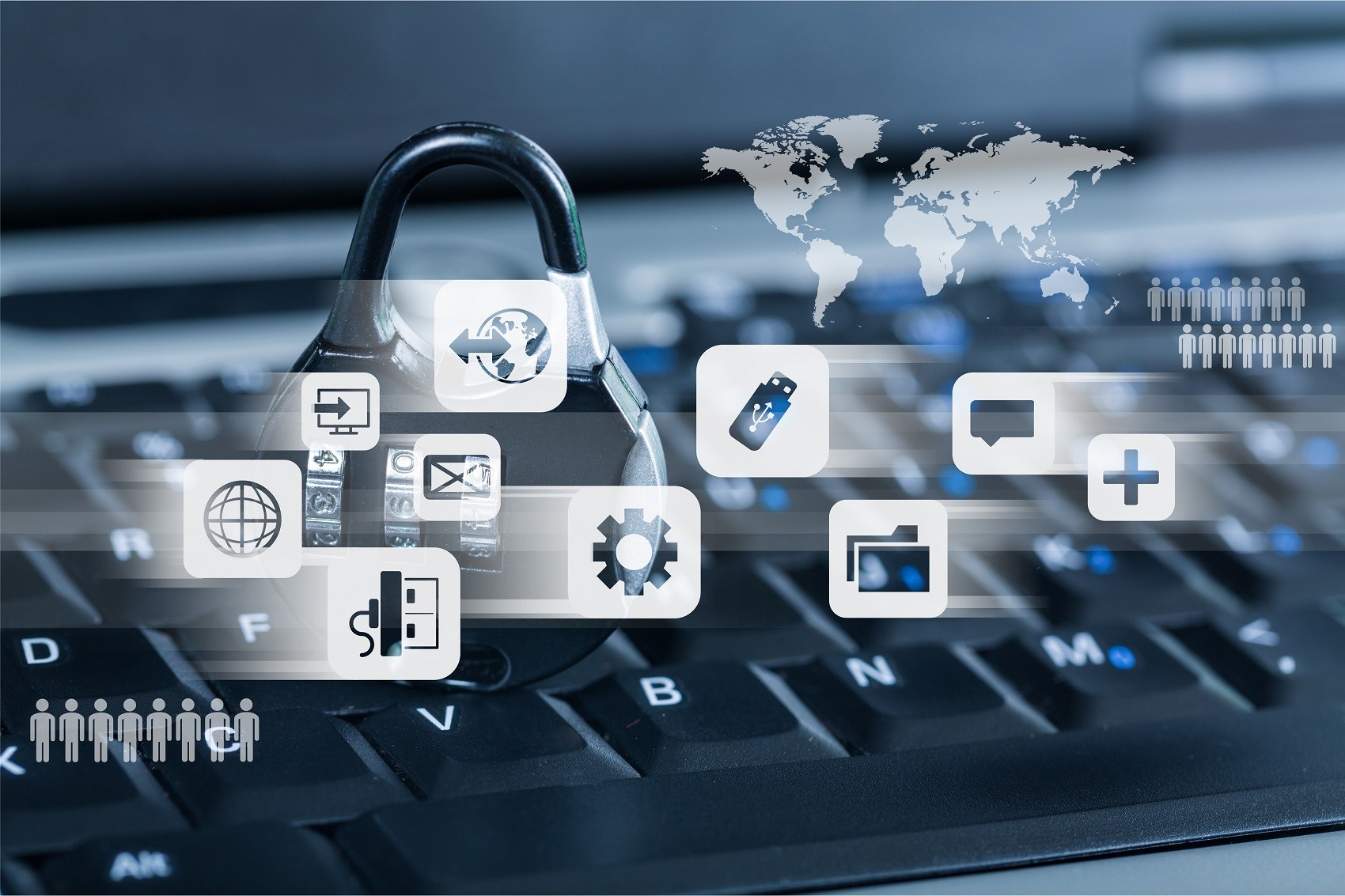 Cyber Security Awareness Programmes: Are They Really Working? And What to Do About it?

Why many UK businesses still aren’t cyber ready
Cyber threats and supply chain: back to basics
The tech stack your support team needs in a world demanding customer centricity
How can businesses pursue the new age of hyperautomation?
Cyber Security Awareness Programmes: Are They Really Working? And What to Do About it?
Oh, the Places You’ll Go! Cloud-based Print Management and the Hybrid Workforce