France, Belgium, Italy and Switzerland see most opportunity in Britain leaving the EU as organisations look ahead to 2018

London, UK, 6th November 2017 – Interoute, the global cloud and network provider, has revealed new survey results showing almost two-thirds (63 per cent) of businesses across Europe are anticipating high growth in the year ahead. Reassuringly despite its turbulent outlook, the UK was only slightly behind the European average at 61 per cent. As the political climate presents opportunities for those countries and companies that can move at pace, on average 70 per cent believed Britain leaving the EU was an opportunity for their company.

In the survey of over 800 European IT decision-makers, business confidence surrounding Britain leaving the EU was highest in France (83 per cent) and Belgium (78 per cent) but lowest in Sweden (49 per cent). While the outlook surrounding Brexit was generally positive across Europe, 63 per cent of IT leaders anticipate it could ultimately result in the disintegration of the EU. In Germany (78 per cent), France (70 per cent) and Italy (66 per cent) this belief was significantly stronger.

Given the changing political climate, 95 per cent admitted Brexit specifically had impacted their decision-making process. While, 96 per cent said the overall current political uncertainty in Europe (e.g. US and Russian foreign policy) had impacted their decision-making. As organisations have been forced to respond to the changing business landscape, the majority of IT leaders have shifted their infrastructure choices to focus on driving more agility. In total, three in five European organisations (61 per cent) are pursuing new digital transformation projects. The UK follows closely behind the European average with 60 per cent of IT decision-makers investing in technology that allows them to continuously innovate and maintain a competitive edge.

Matthew Finnie, CTO of Interoute, commented, “The UK and mainland Europe is in the middle of a period of political uncertainly, which is impacting IT decision makers across all sectors. The more ambitious organisations see this as a time of opportunity where the right technology investments will result in high growth and an enhanced experience for employees and customers alike. Changing foreign policy politics, Brexit and even new GDPR regulations are forcing organisations to review the legal, financial and operational aspects of their business. Digital transformation is about creating an organisation that is flexible enough to respond to market and geopolitical changes. Organisations that move now to ensure they have the right digital infrastructure foundation in place will undoubtedly be the best placed to succeed in these uncertain times.”

The results of this survey are taken from the report, ‘The challenges facing European IT decision-makers engaged in digital business transformation,’ that explores the factors governing IT decision-making and how senior IT professionals are preparing for change. Click here to download your copy.

Interoute is the owner-operator of one of Europe’s largest networks and a global cloud services platform which encompasses 15 data centres, 17 virtual data centres and 33 colocation centres, with connections to over 200 additional third-party data centres across Europe. Its full-service Unified ICT platform serves international enterprises and many of the world’s leading service providers, as well as governments and universities. Interoute’s Unified ICT strategy provides solutions for enterprises seeking connectivity and a scalable, secure advanced platform on which they can build their voice, video, computing and data services, as well as service providers in need of high capacity international data transit and infrastructure. With established operations throughout Europe and USA, Interoute also owns and operates 24 connected city networks within Europe’s major business centres. www.interoute.com

The survey, ‘The challenges facing European IT decision makers engaged in digital business transformation,’ was carried out independently by Coleman-Parkes Research on behalf of Interoute in August and September 2017. The findings include feedback from 820 senior IT decision-makers in organisations across Europe with an annual turnover of 200 million to five billion Euros. It explored how organisations are planning for success in a changing world. It reviewed business confidence to the changing political climate, the impact that uncertainty has on technology decision making and how technology is preparing organisations for the opportunities that lie ahead. 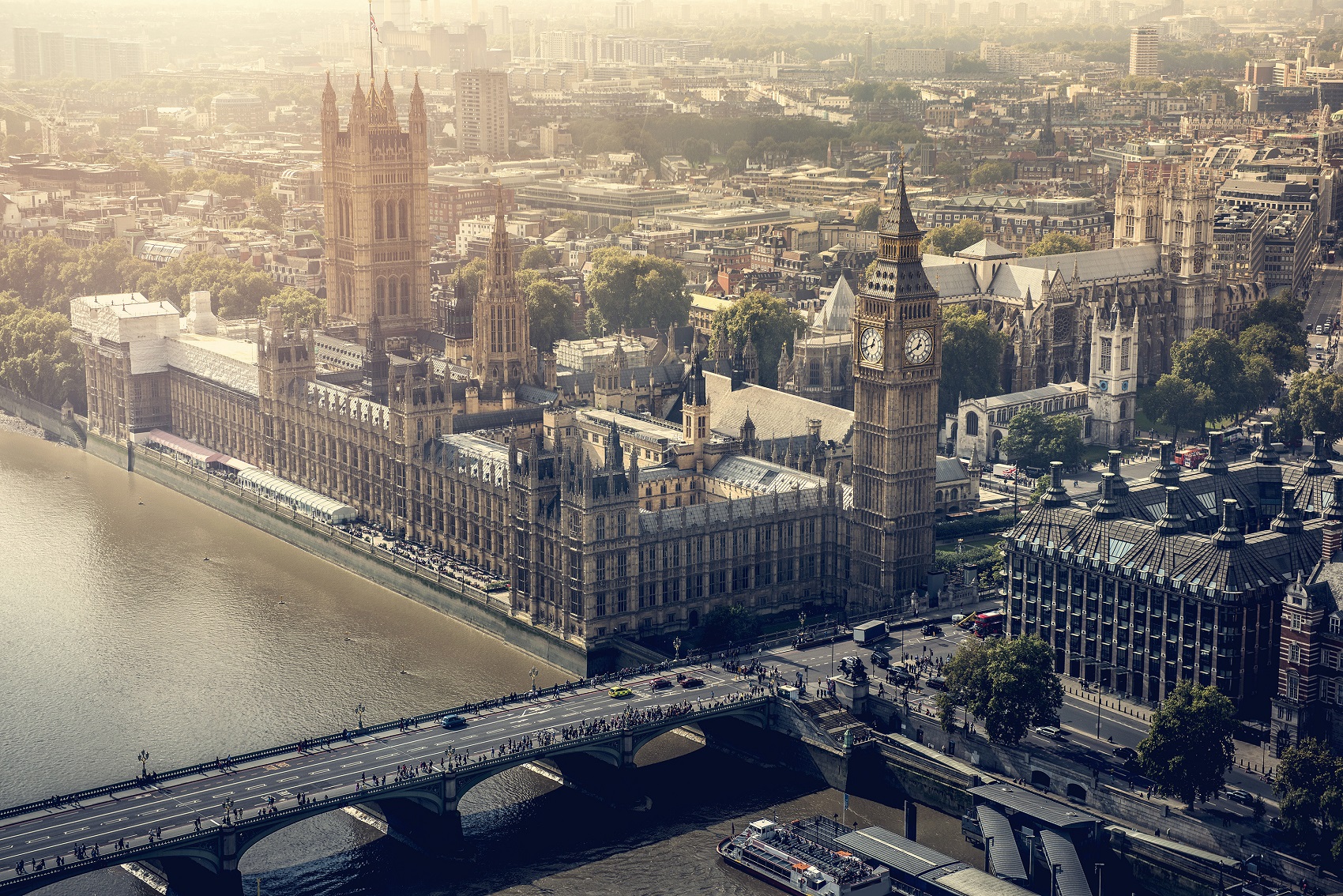