Virtual reality is coming..and bringing new business models with it

As screen resolutions, low-cost graphical processing, and consumer-targeted devices continue to improve, VR is going to find its way into more and more homes. As with any burgeoning technology, however, predicting the precise impact of VR is difficult, and consumers and businesses will eventually decide its overall impact. However, it’s fair to assume the impact on the media and entertainment industries will be large. Here are eight ways VR could reshape the media and entertainment industries.

Whether televisions programs and movies are going to be fully available in virtual reality remains to be seen. Already, however, media companies are using VR to create compelling supplemental material, building brand recognition and keeping fans engaged. Fans interested in the environment that hosts their favorite television program or movie can use VR to become virtual guests. In an era when companies seek to building cinematic universes, VR can serve as a compelling supplement.

Perhaps the biggest drawback of VR technology is the effort it requires. While it’s easy to look at or away from screens and televisions, contemporary VR technology requires wearing a headset. Because of this, users can’t simply glance away from advertisements, meaning advertisements can be far more engaging than those in traditional media. Companies may need to exercise some restraint, however. VR often tracks head movement, and advertisers can even require users to look at particular parts of the advertisement before it ends. Striking the balance between engagement and annoyance will be critical for making VR advertising a success.

Ever since the multimedia boom of the early 1990s, media companies have sought to combine video with gaming, and results have been mixed. However, the dream of interactive movies and video-based gaming might find a niche in virtual reality. The immersive nature of VR has the potential to hook people who have no interest in more traditional gaming experiences. Still, the challenge of making video into engaging gaming remains, but VR provides better interactive options than traditional gaming controllers and keyboards. 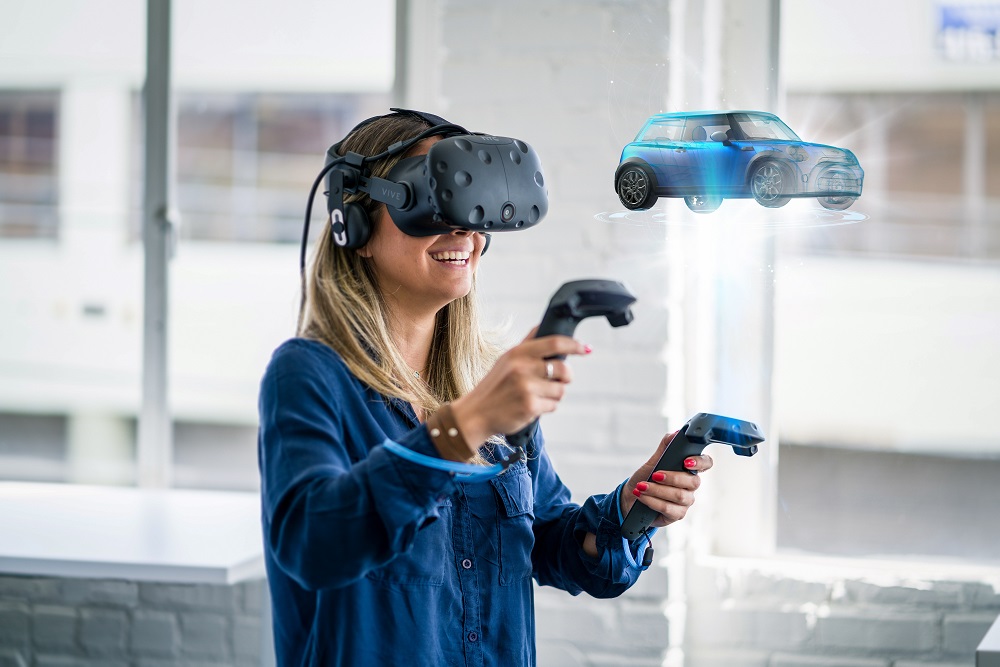 The interactive nature of VR gives it potential beyond screen-based entertainment. Already, companies are exploring making educational programs that provide information in a more compelling manner. Television programs about astronomy, for example, might be better fits in the world of VR, where users can virtually navigate through the solar system and beyond. Instead of scrolling through information in a document, users can turn their heads in a virtual world to find information in a more natural manner.

Virtual reality requires users’ full attention. Augmented reality, on the other hand, is designed to provide information or interaction while keeping the user engaged in the world beyond the screen. The novelty of AR will make inroads in many business fields, but developing regular users will require providing real value. Advertisements can fuel profits if integrated in a natural manner, but companies may also consider subscription services, as most AR fields require companies to provide regular updates.

When trying VR for the first time, many people are astounded by how engrossing the experience is. VR technology transports users into a new world, providing a level of detachment other types of media can’t match. 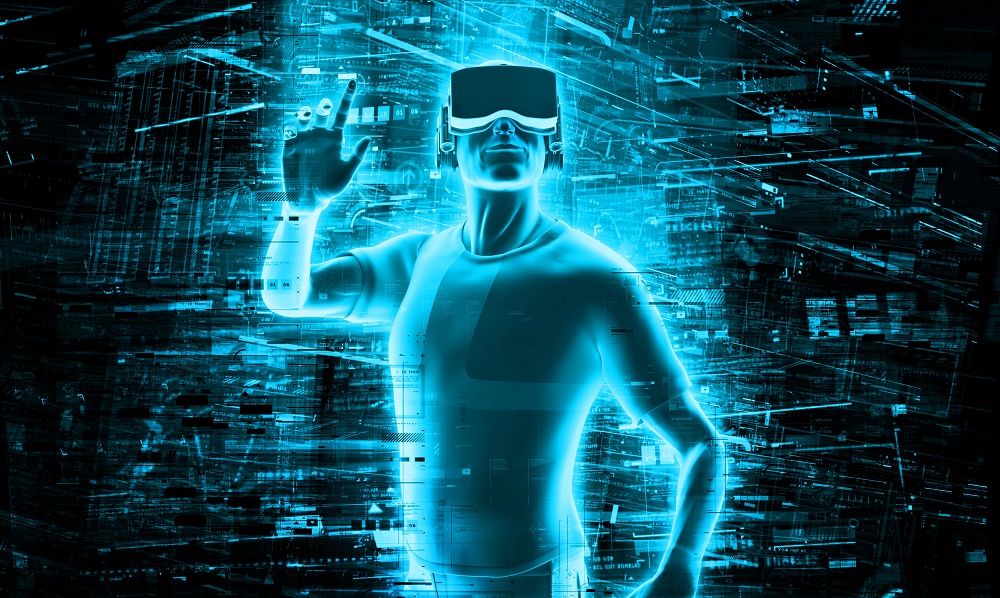 Businesses will explore ways to make mundane tasks more tolerable; long plane flights, for example, might be easier to tolerate with a VR headset on. Certain medical procedures can benefit from VR technology as well, as patients might be better able to relax while enjoying VR content.

It’s possible to learn many skills using books, video, and online resources. Other skills, however, demand a more interactive experience, and repetition can be essential. Through VR, companies can provide training not possible with other media. The labor required to train new employees on day-to-day tasks, for example, can be partially supplemented by VR technology. Drivers and those who operate machinery might find virtual reality to provide tremendous value. Already, airlines and militaries rely on virtual cockpits for training pilots. The more general-purpose design of VR headsets offers tremendous potential.

Companies are already investing heavily into new VR technology, and investment will only ramp up as VR devices reach critical mass. With investment will come innovation, and it’s possible VR’s main driver will be an app of paradigm currently being developed in a small lab. Media giants will inevitably play a role, but it may well be a relatively unknown player entering the market that makes a real splash. Money is critical for tech development, but nothing can be the value of innovation, especially when combined with the low entry cost of distributing software.

Anticipation for VR technology continues to grow as it becomes more affordable and more robust. Consumers stand to benefit from more engaging ways to enjoy media, and businesses can carve out exciting new ways to reach a growing market. While VR’s role in society isn’t yet clear, the technology is here to stay. 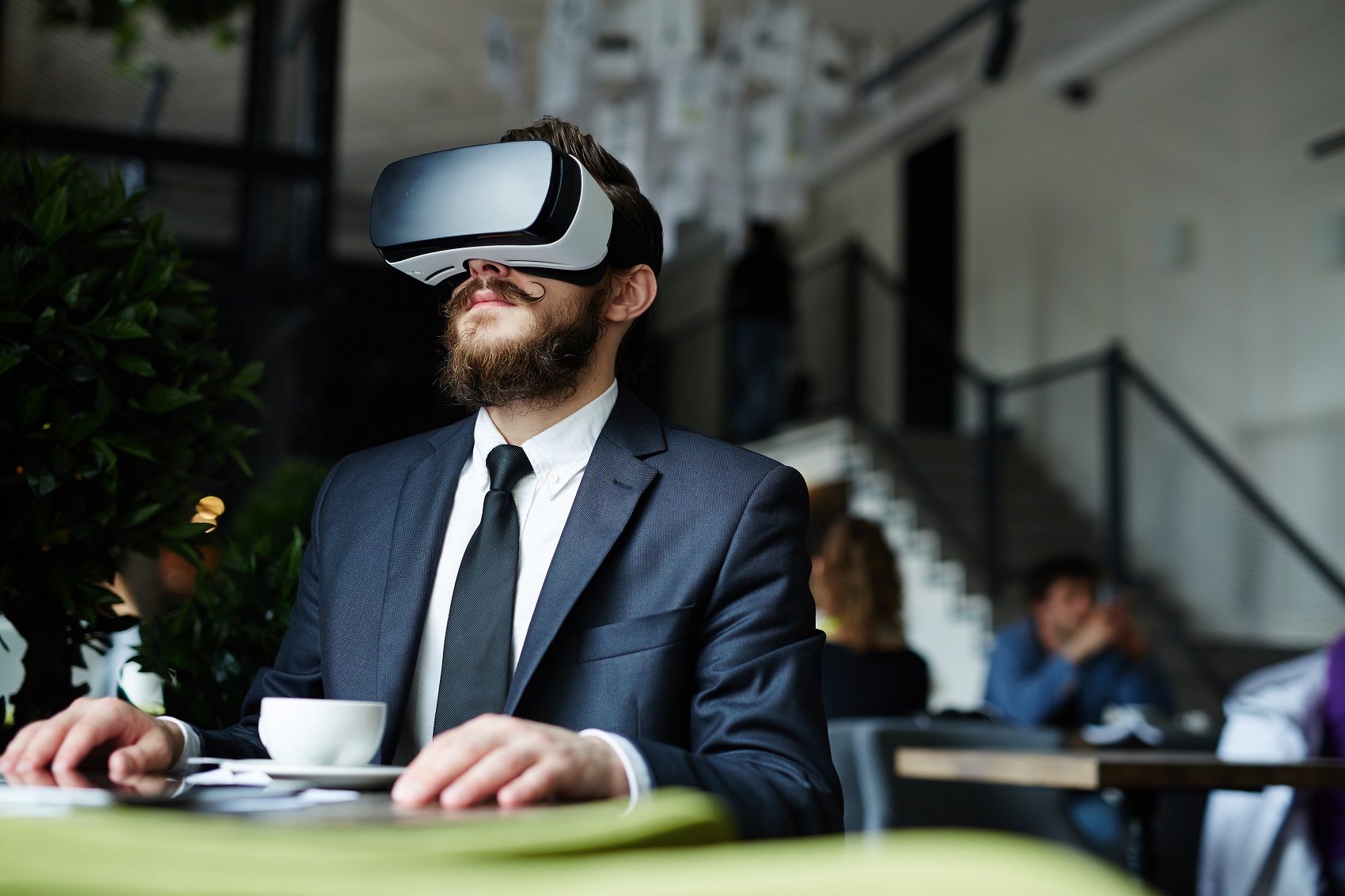