CIOs in India are prioritizing digitalization and rivaling global top performers when it comes to their commitment to digital business, according to Gartner, Inc. Gartner’s annual global survey of CIOs found that average IT budgets in India are expected to grow 10.7 percent in 2017, nearly five times faster than the overall global average of a 2.2 percent increase. However, India is struggling with significant IT talent gaps.

The 2017, Gartner CIO Survey gathered data from 2,598 CIO respondents in 93 countries and all major industries, representing approximately $9.4 trillion in revenue and public-sector budgets, and $292 billion in IT spending. Sixty five Indian CIOs responded to the 2017 Gartner CIO Survey.

“India is one of the fastest-growing economies in the world, and Indian CEOs are looking to their CIOs to deliver on the promise of digitalization,” said Partha Iyengar, vice president, and Gartner Fellow. “Indian CIOs are being given the budgets to invest in digitalization and the game-changing technologies that support it, but IT organizations remain immature in some respects and lack key resources. How Indian CIOs deal with the challenges caused by rapid business change and opportunities will help determine the future success of their enterprises.”

When asked how much their company’s revenue will grow in 2017, the Indian CIOs surveyed reported that they expected average revenue growth of 12.6 percent. This is much higher than the global average of a 4 percent rise in company revenue among respondents.

The rapid growth in the IT budget poses an extra challenge for Indian CIOs, who will have to be even more creative than their peers elsewhere in finding the skills they need to pursue digital transformation. On the one hand, leaders have committed to using digital technology for business advantage, but skills and resources topped the list of worries at 21 percent.

“Indian CIOs have the money to spend, but the availability of talent and skills necessary to implement key projects remains a significant challenge,” said Mr. Iyengar. “The lack of business analytics skills is a global concern, and one that Indian CIOs feel keenly with 35 percent of respondents listing it as a top talent concern. Twenty-five percent of Indian respondents list overall lack of skills as a top-three talent gap, compared with 12 percent of overall respondents. A quarter of Indian CIOs also reported a talent gap in digital business and marketing while 19 percent cited lack of specific technical skills.”

These business priorities have altered the focus of Indian IT organizations. Indian CIOs mirror global top performers when asked what their IT organizations emphasize. For example, almost 9 out of 10 Indian CIOs stress support for digital business over optimizing IT costs, and almost 80 percent say they emphasize innovation over daily operations.

“The strong emphasis on digitalization by Indian CIOs comes at the expense of more conventional technologies. Infrastructure, data centers, information security and networking rank much lower among Indian CIOs than even the top performers,” said Mr. Iyengar. “This is likely an indication of the fact that Indian CIOs have focused on establishing the foundational capabilities over the past decade or so, and they are now concentrating on addressing the competitive challenges by aggressively investing in digital business.”

Gartner clients can learn more in the report: “2017 CIO Agenda: An India Perspective.” 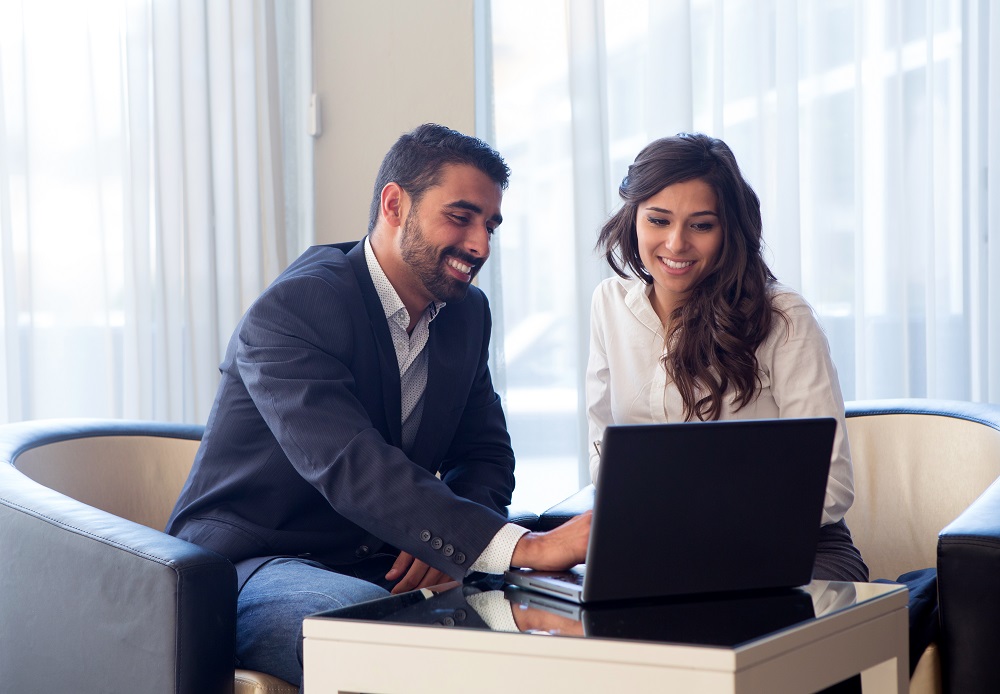