90% of Organizations Will Adopt Hybrid IT Infrastructure by 2020

Massive Shift to Hybrid IT Services Is Underway

Combined, DCO and IUS are expected to account for 35 percent of the $228 billion spent globally on the data center services market; this represents a drop from the 49 percent of the market DCO and IUS held in 2016, when the total amount spent for all services was $154 million. These numbers are largely based on a Gartner-conducted survey of 303 DCO reference customers across the globe in 2016. Twenty percent of those surveyed already use hybrid infrastructure services for their data, and a further 20 percent expect to make change to hybrid services over the next 12 months.

Price pressures are likely to cause some traditional DCO vendors to exit the DCO market in the coming years. Others are likely to adjust to the new market to remain viable. Because more vendors are expected to enter the market and provide new services, buyers will have many more options to choose from, say Garner.

Conversely, competition is expected to decrease in the native cloud IaaS space, with Amazon Web Services and Microsoft Azure controlling 90 percent of the market by 2020. Both Microsoft and Amazon saw large gains in 2016, and their competitors largely dropped in terms of features and market share. New service and pricing schemes make the two dominant players more appealing, and their overall computing capabilities and innovation help separate them from the competition. In new markets, however, Gartner predicts potential challenges to Amazon and Microsoft. Alibaba, for example, has launched a cloud service called Aliyun, and Alibaba’s influence in China could make them a force to be reckoned with.

“The competition between AWS and Azure in the IaaS market will benefit sourcing executives in the short to medium term but may be of concern in the longer term,” says David Groombridge, research director at Gartner. “Lack of substantial competition for two key providers could lead to an uncompetitive market. This could see organizations locked into one platform by dependence on proprietary capabilities and potentially exposed to substantial price increases.” 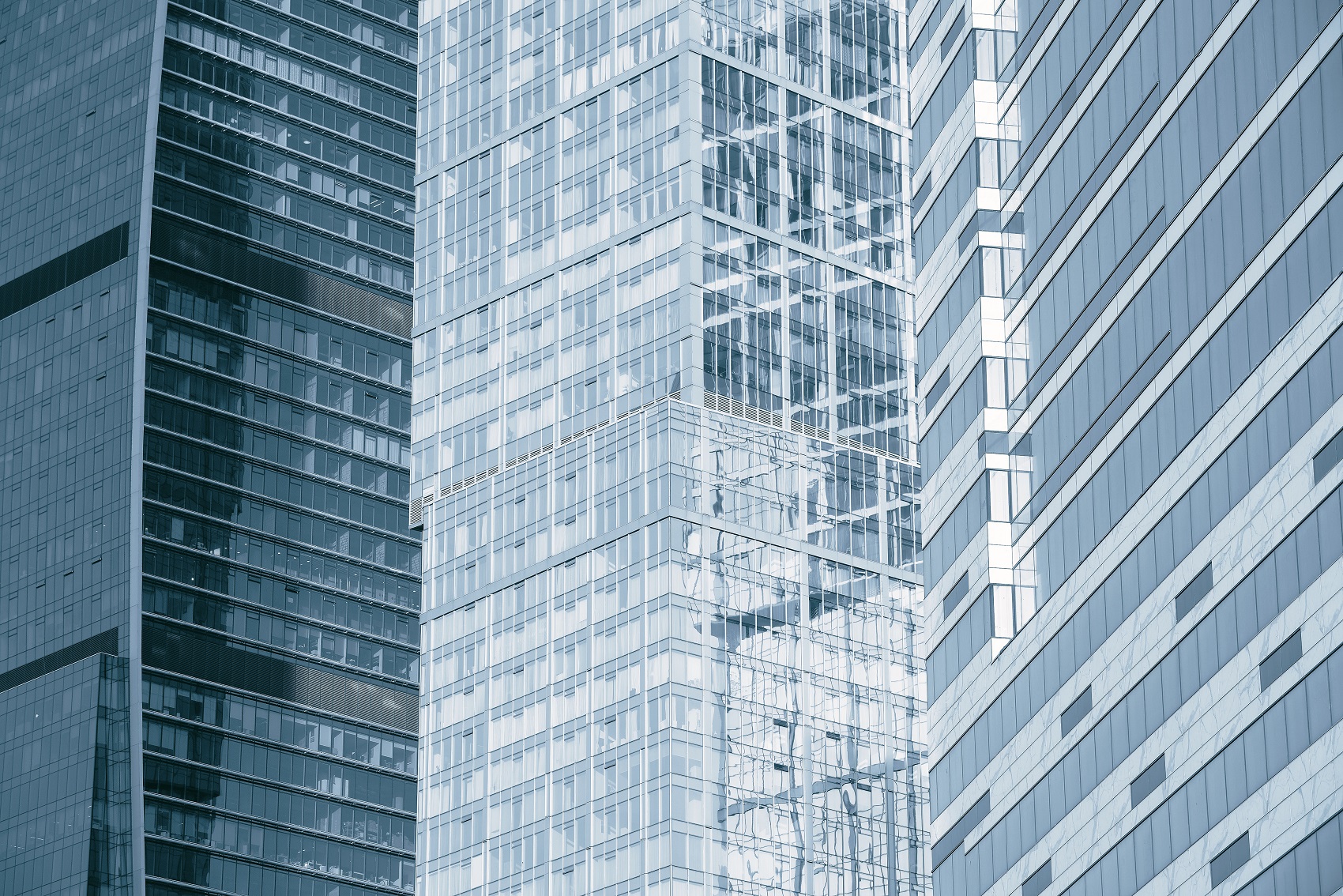