91% of companies unprepared for GDPR

[dropcap type=”default”]A[/dropcap] new study has revealed that 96% of companies still do not fully understand the European General Data Protection Regulation, despite it coming into effect in May 2018.

The results of Symantec’s State of European Data Privacy Survey, which was conducted through interviews with 900 business and IT decision makers across the UK, France and Germany, shows 91% of respondents have concerns about their ability to become compliant. The study also revealed only 22% of businesses consider compliance a top priority in the next two years, despite only 26% of respondents believing their organisation is fully prepared for the GDPR.

“These findings show businesses are not only underprepared for the GDPR – they are underpreparing,” said Kevin Isaac, senior vice president, Symantec. “There is a significant disconnect between how important privacy and security is for consumers, and its priority for businesses. The good news is there’s still time to remedy the situation – if firms take immediate action.”

Of those surveyed, nearly a quarter (23%) said their organisation will not be compliant at all, or will be only partly compliant, by 2018. Of this group, only a fifth (20%) believe it is even possible to become fully compliant with the GDPR, with nearly half (49%) believing that while some company departments will be able to comply, others will not. This stark lack of confidence in meeting the May 2018 deadline leaves businesses at risk of incurring significant fines.

Prof. Udo Helmbrecht, Executive Director at ENISA is positive about the outlook: “Given the fundamental importance of the General Data Protection Regulation in shaping the EU digital environment of tomorrow, the European Union Agency for Network and Information Security (ENISA) welcomes initiatives such as this, which increase our understanding of the implementation challenges that need to be met in order to reach the goals we have set ourselves.”

While businesses grapple to become compliant, they remain out of touch with consumer expectations when it comes to data privacy and security. Nearly three quarters (74%) of businesses do not think an organisation’s privacy track record is a top three consideration for customers when choosing who to do business with, despite customers asking about data security in more than a third (36%) of transactions.

Equally concerning is the finding that 35% of respondents do not believe their organisation takes an ethical approach to securing and protecting data.

These results show there is a significant disconnect with consumer priorities. Symantec’s State of Privacy Report, found 88% of European consumers see data security as the most important factor when choosing a company with which to do business. In fact, 86% consider it more important than product quality.

Perhaps unsurprisingly then, the State of European Data Privacy found 55% of businesses are not confident they completely meet customers’ data security expectations.

Symantec’s study also found many businesses have not started working out the necessary organisational and cultural changes they need to make ahead of May 2018.

With such wide-reaching access to people’s personal information, businesses are underestimating the challenges they will face in managing this in line with the GDPR.

Technical Readiness & The Right to Be Forgotten

“Businesses should recognise that privacy, security and compliance with GDPR are extremely important brand differentiators,” said Kevin Isaac, Senior Vice President, Symantec, “Businesses’ response to the GDPR should become a core element of organisational design and culture. Adopting a fragmented, piecemeal approach as part of a tick box exercise will create more problems than it solves”. 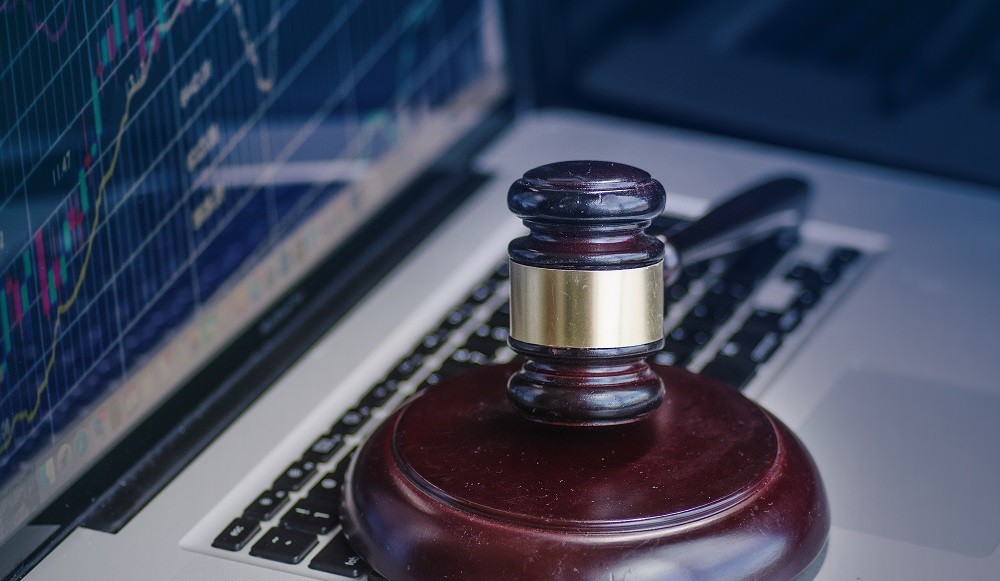