_TheInitialCommit: Exploring the People Behind the Open Source Projects

In an increasingly connected world, it is not uncommon in work environments to write software with people across the country, and indeed across the world.

Worldwide interactions are even more common in open source communities, where anyone with access to the Internet and a text editor can learn about and contribute to open source projects.

Whether it’s development or advocacy, open-source projects benefit through, and because of, the community. Unlike with traditional projects that require physical resources, sharing economies are generally only hindered by the number of people contributing to an effort and their ability to acquire and share knowledge.

But who are these people dedicating so much of their time to collaborative projects? In September 2016, John Jones launched the blog, _TheInitialCommit, with the goal of it being the medium for which we can discover the personal stories of open source developers. An interview is published every Tuesday, and touches upon everything from his or her backgrounds, to why he or she decided to become a contributor to their respective open source communities.

“I’ve had the pleasure of meeting so many hard working open source developers around the world, and the aim of _TheInitialCommit, is to capture and share the enthusiasm, pride and commitment of the work they do for the good of the community,” says John Jones, Founder of _TheInitialCommit.

Through the blogs, we hear from open source developers behind projects such as OSSU-CS (Open Source Society University – Computer Science) that is a path to a free self-taught education in Computer Science for the more than 6000 students registered to the web app, to Level, an organisation of independent developers maintaining Node.js bindings to LevelDB – the key-value store by Google which is used in Google Chrome. 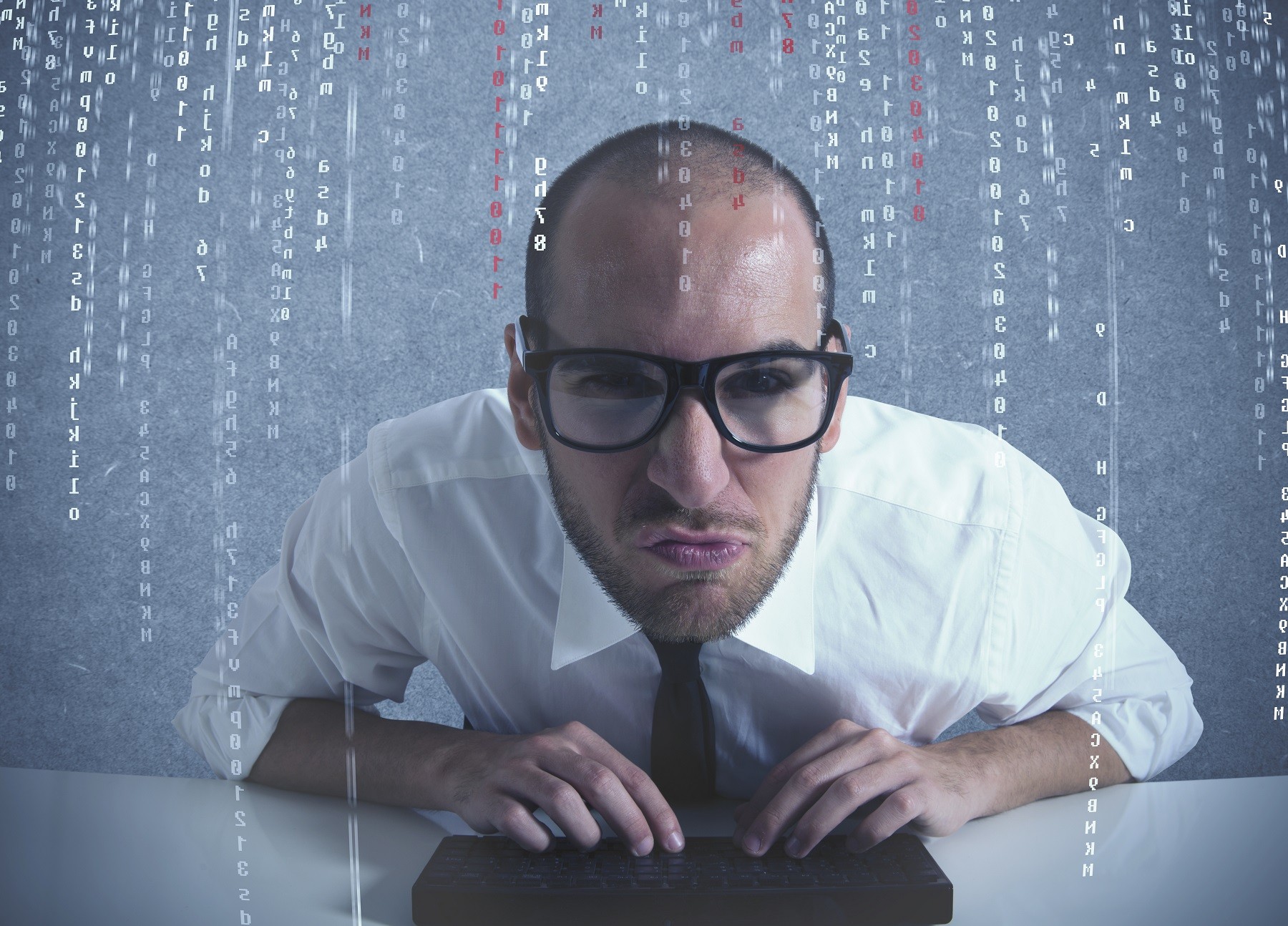 Together DevOps and PAM can contain Cloud’s leaky buckets