A new take on reskilling: it’s about the collective, not the individual

In 2007, Apple introduced the world to the iPhone. In the same year, we saw the launch of Amazon’s Kindle and the Android operating system

IBM began working on its Watson supercomputer then as well. It seems like it’s been ages, but these major innovations only happened 12 years ago. And the speed of technological change has only gotten faster, especially with breakthroughs in artificial intelligence (AI).

As AI and other digital technologies permeate our workplaces and business practices, employees now have to acquire new skills and evolve just as quickly to keep up with the pace of change. What we find across many enterprises, however, is a growing talent gap, where people want to learn the latest necessary skills, but not enough companies are providing the right reskilling options.

According to Genpact’s own AI 360 study, 80 percent of workers say they are willing to learn new skills to take advantage of AI in their current role. Yet while more than half of senior executives state their organisations offer reskilling opportunities, only 35 percent of workers report these options are available at their companies.

Where’s the discrepancy? And why is successful reskilling not happening on a large scale? One major problem is the traditional approach that many organisations take to reskilling their workforce.

What the traditional classroom setting gets wrong

Most businesses tend to concentrate on drilling individual employees on a specific skill in traditional, “teach-and-test” classroom settings. Anyone who has been in a work-related training session, such as a seminar or lecture, knows what this is like. These sessions aim to build expertise one subject at a time, with the goal of cultivating specialists in these categories. For instance, a data science course might cover programming languages like Python and R. While data science skills are certainly important, it’s hard to say if these languages will be around in a few years’ time.

Today, such technical skills have a very short life, with new tools and practices quickly coming and going. Unfortunately, the traditional classroom concentrates too much on specific skills in isolation. These methods aren’t scalable, as there are too many new skills to continuously design courses around. What’s better is cultivating the understanding of multiple things, developing “T-shaped” talent as opposed to “I-shaped.”

Why it’s better to nurture the collective intelligence

While an I-shaped person has deep expertise in one area, a T-shaped individual can bridge many different fields even though they don’t master them in depth. Most reskilling strategies don’t focus on T-shaping and, as a result, continue to teach skills as if people will work in isolation. That’s certainly not true today, as transformative work takes a proverbial village.

For example, data scientists and financial teams often need analytics “translators” to link the two fields and identify use cases where data-driven insights could be applicable, such as financial forecasting. Wouldn’t it be better if individuals from each side had some proficiency in the other’s discipline? They don’t have to be experts—they just need to understand enough to collaborate with each other, as well as with those who are experts. Teams can interoperate better, plus share new knowledge to train their colleagues. The focus turns to the collective intelligence—rather than the individual.

For a decade, the Massachusetts Institute of Technology (MIT) Centre for Collective Intelligence (CCI) has studied how groups of people can act more intelligently and learn better by collaborating with each other—as well as intelligent machines. The CCI’s research offers a new take on reskilling, where organisations adopt a group-focused approach, enabling teams to become collectively more adept and nimbler in mastering new skills.

Creating a “supermind” for learning and innovation

Seen from a collective intelligence lens, learning organisations should encourage the development of learning communities, where employees learn first-hand from internal experts and can apply their new skills on the job. The result is a network of people’s knowledge and machines akin to the neural network that connects the different, specialised parts of the brain. The most important among those nodes in what MIT dubs “the supermind”, are the internal experts who possess both skills and connections across the workforce.

The first step to activating the supermind is to find out where the experts and the connections between people are. At Genpact, our Genome reskilling initiative is inspired by collective, networked intelligence. We started with an all-employee survey to identify our experts and knowledge brokers (people with strong connections) who could disseminate information to the greater, collective whole. Employees rated themselves on their proficiency in different disciplines. Then, they listed colleagues who are go-to-resources for subsets of those skills.

We could then create a “skill inventory”, where learners could assess their skill gaps and start gravitating towards the most relevant learning communities led by the experts and facilitated by the knowledge brokers. Within each community, key experts (called masters, or gurus) curate relevant educational resources and tools to learners. While those resources may not be as sleek as those published by traditional learning houses, they more than make up for it because they can make new skills contextual and immediately applicable to what learners are doing daily. This way, the information is far more retainable. Studies have shown that when people interact with others and put new material into practice, they are better at conceptualising, recalling, and using that information.

In all of this, digital technologies—such as virtual conferencing, learning portals, and knowledge management systems—play a central role. They help to transfer knowledge, enable virtual collaboration, and uncover ways to help people learn faster and more effectively. All in all, they eliminate friction so people can build on each other’s ideas and learn together.

In the supermind created by that networked intelligence, people and technology are well connected, engaged, and free to collaborate. This collective approach to reskilling fosters more adaptive workforces able to keep up with the rapid pace of technological change in the digital age—far better than people could do in isolation. 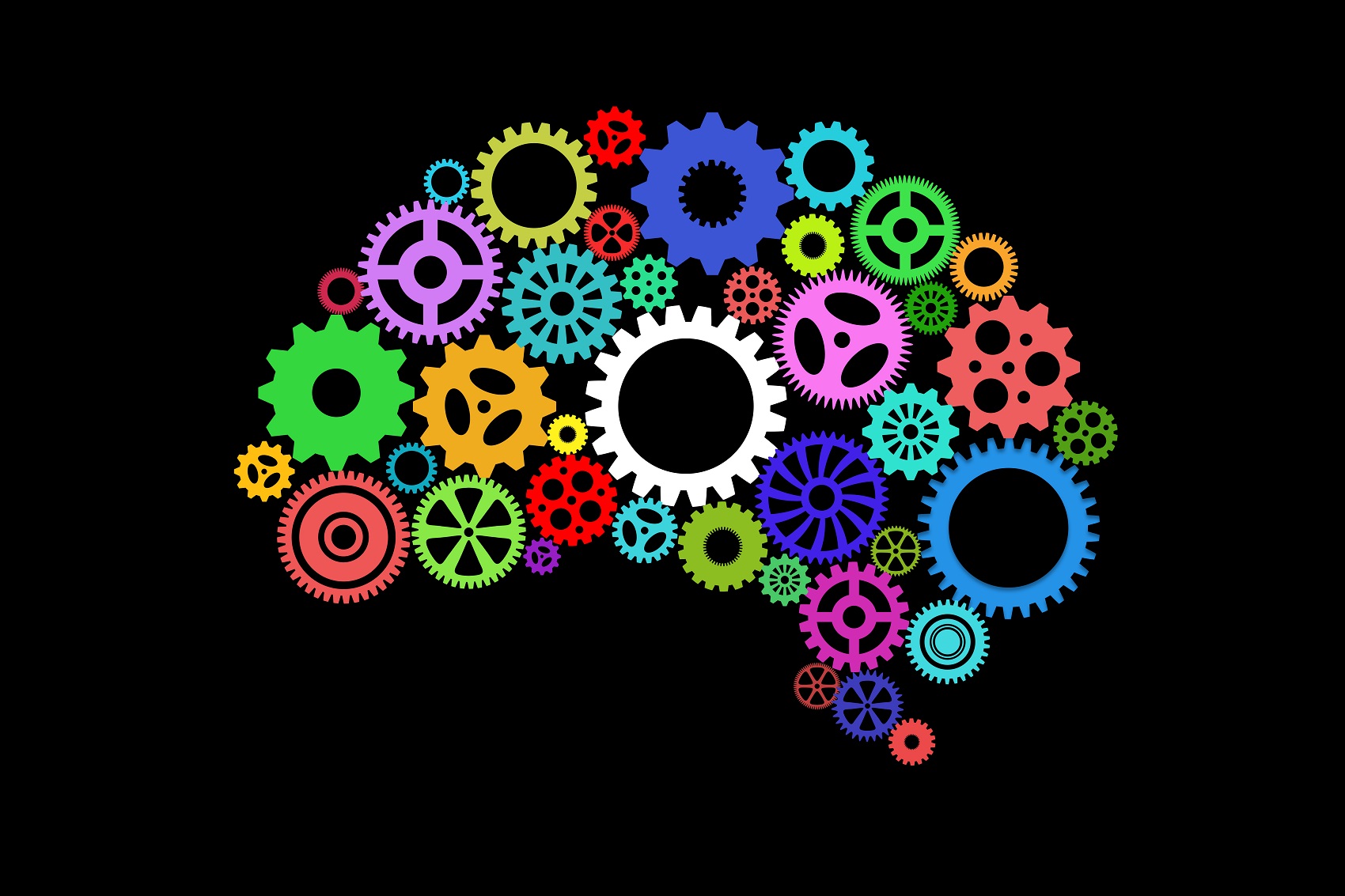 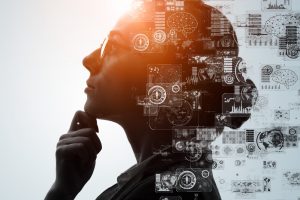