A Software-Defined Future Separates the Brains from the Brawn

Instead of purchasing physical items, consumers today increasingly lease, stream, and rent products and services that support and bring value to their lives

Why? Because it helps serve their needs today, while allowing for a change in preference tomorrow.

This need for flexibility spills over into the world of business IT. It’s challenging to plan for the unknown when rigid hardware architectures limit the ability to react and adjust to changing business conditions. That’s why revolutionary enterprise solutions like edge computing, cloud, virtualization, and containers are starting to be powered by software-defined technologies. IT organizations are shying away from hardware commitments and looking for innovations that give them the flexibility to deliver products and services today, while simultaneously adjusting and planning for tomorrow.

Smartening up with software

The move towards a software-defined infrastructure is about abstracting the control plane from the underlying hardware. When the brains of the system are separated from the brawn, the options for underlying hardware increase. It also becomes less expensive and more interchangeable, while the overarching software becomes more capable and faster, evolving as it adapts to the changing environment.

While all of these requirements exist across the spectrum of the enterprise infrastructure — compute, storage, and network — the network plays a foundational role because it acts as the glue between compute and storage. That means the agility, control, and integrality of the network (or lack thereof) directly impacts a company’s ability to deliver optimized applications. If the network is continually getting in the way, the business loses its agility.

The case for software-defined networking

According to advisory firm Nemertes Research, more than 30% of organizations have software-defined technologies in place today. The main driver behind that trend is the need to automate and reduce the amount of time required to run the infrastructure. Examples of these cloud-driven IT consumption models include IT-as-a-Service in public cloud and private cloud scenarios.

Software-defined networking can best be described as giving enterprise IT the ability to manage data traffic from a central console instead of having to shape each individual switch manually. In a traditional network, switches send data in the same direction and in the same exact manner, but with software-defined networking, traffic can move in any direction. That flexibility allows IT to update switch rules to optimize performance and adjust to new priorities and requirements.

By using software-defined networking technologies, enterprise IT can solve traditional networking challenges such as latency, performance bottlenecks, and geographical boundaries—resulting in a more responsive network strategy. In addition, they can adjust for future-looking requirements such as scalability and automation.

As companies continue to progress and move closer to an improved digitized state, they seek better business agility by being smarter about compute, storage, and networking choices. The move from traditional “brawny” data centers to software-defined technologies is a critical way to save on time and resources with businesses gaining flexibility to update services based on tomorrow’s preferences.

Learn more about how Hewlett Packard Enterprise (HPE) is delivering a software-defined networking fabric purpose-built for workload-driven performance and scale on the HPE Composable Fabric website. 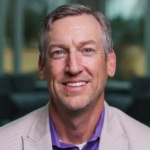 McLeod Glass is Vice President and General Manager of HPE SimpliVity & Composable at Hewlett Packard Enterprise. In this role, he is responsible for all aspects of the product lifecycle across HPE Software-Defined Infrastructure. This includes HPE Composable Infrastructure, Hyperconverged and Cloud Software product lines. McLeod has held positions in engineering and product marketing across multiple HPE business units managing server, storage, and software product line.

To read more articles by McLeod, visit the HPE Shifting to Software-Defined blogsite. 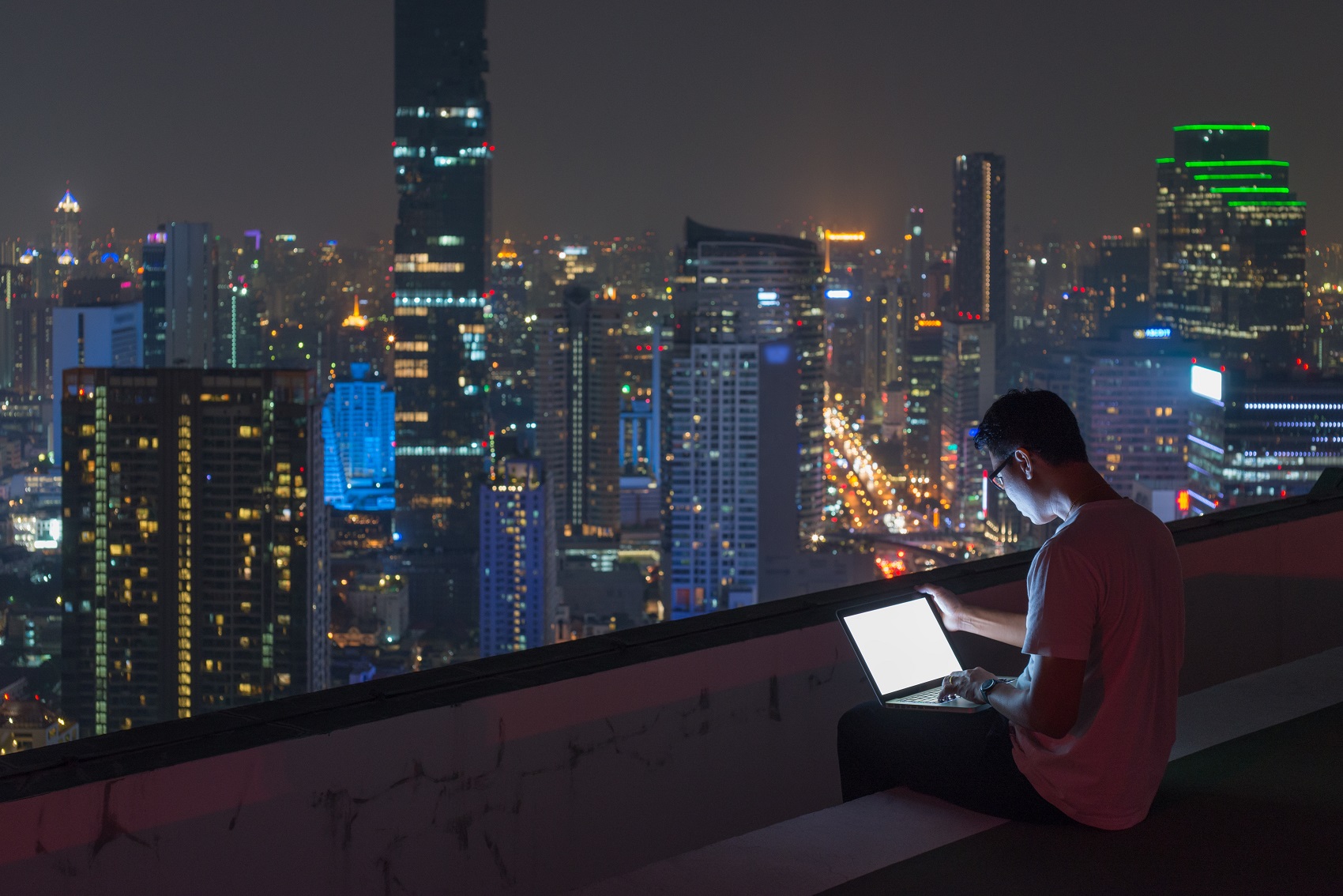