AI can stem the tide of increasing fraud and money laundering

It is no surprise that financial crime has grown in the past year, with 56% of UK businesses reporting being victims of some kind of fraud according to a PricewaterhouseCoopers (PwC) survey

This is higher than the global average of 47%, and quite understandable when read alongside the UK government’s own report showing that nearly half (46%) of all businesses have been the victim of cybercrime in 2020 alone. Money laundering and terrorist financing are similarly huge industries: the National Crime Agency (NCA) considers it a ‘reasonable possibility’ that the scale of money laundering in the UK is in the hundreds of billions of pounds.

Given how pervasive digital crime is, the overall trajectory of the payments industry might seem counter-intuitive. More transactions are taking place online than ever before, meaning that finding fraudulent transactions is like finding a needle in a haystack that keeps growing. With millions of transactions being processed each day comes the need for regulation, so everyone at every step of the payment processing journey needs to ensure that they are compliant with evolving legislation. Because markets are increasingly global, they will also have to comply with potentially dozens more regulatory regimes from around the world. So how can organisations ensure that they are compliant while still giving customers the fast, pain-free services that they need? If we are to look at recent developments like the UK’s Kalifa Review of Fintech, we find that current systems like Anti-Money Laundering (AML) legislation and Know Your Customer (KYC) requirements are just the start. Regulations are going to keep evolving, Fintech companies will have to evolve to keep up and new regulations will have to be created for new and innovative technologies. So, how can companies keep up?

AI and RegTech working together to prevent fraud

A new wave of Regulatory Technology (RegTech) that utilises artificial intelligence (AI) alongside human expertise can now play a major role in assisting compliance teams with, not just complying with regulations, but preventing fraud and money laundering.

Rather than having developers rewrite systems each time legislation changes, the new breed of AI-enabled RegTech can ‘learn’, interpret and comply with applicable laws, including KYC and AML. No system will ever be perfect – there is still the need for human oversight and there is still the possibility for criminals to find loopholes. These criminals are increasingly using technology to exploit weak links in regulatory frameworks, but as fast as they can move to deploy new schemes, machine learning systems will be able to counter them.

What are the barriers to AI technology adoption?

AI-based technology has moved beyond an experimental phase and is ready to become a competitive differentiator in financial services, but there is still a level of reticence on the part of the industry when it comes to what many perceive as handing over compliance to machines.

Traditionally, banks and other companies that handle monetary transactions have had to be conservative in nature. Data tends to be housed in silos, often on legacy systems, rather than having it be visible across the whole organisation, which allows AI-based systems to get the greatest value. There is also the problem of ‘legacy thinking’: the tendency of departments within organisations to become stuck in their ways and resist change, perhaps because they believe that their jobs will be under threat by technology that reduces the need for human intervention.

Then there is the matter of cost. Financial organisations are having their profit margins squeezed by challenger banks and fintech companies, not to mention the current global economy. Although many decision-makers would probably understand that switching to AI-enabled RegTech would save them money in the medium to long term, they may not be able to justify the cost in the short term.

Now is the time to act

As mentioned, fraud increased substantially during the pandemic. This was only possible however because of an equally huge increase in the number of people using tech. COVID-19 has accelerated digital transformation in the financial sector as actors at all levels try to keep up with demands for services that work as quickly and seamlessly as the rest of our digital lives. RegTech and AI allow companies to address some of the problems caused by these trends quickly and with little ongoing cost, but an understanding of the value of AI in business needs to be there first.

Many firms are ready to demonstrate the value of this fast-moving technology, and we are witnessing the market begin to see its amazing potential.

Jane Jee is CEO at Kompli-Global. After qualifying as a barrister, Jane worked in commercial and legal roles in compliance, credit and payments. She was Managing Director at Access credit cards and a Director at Worldpay Plc. 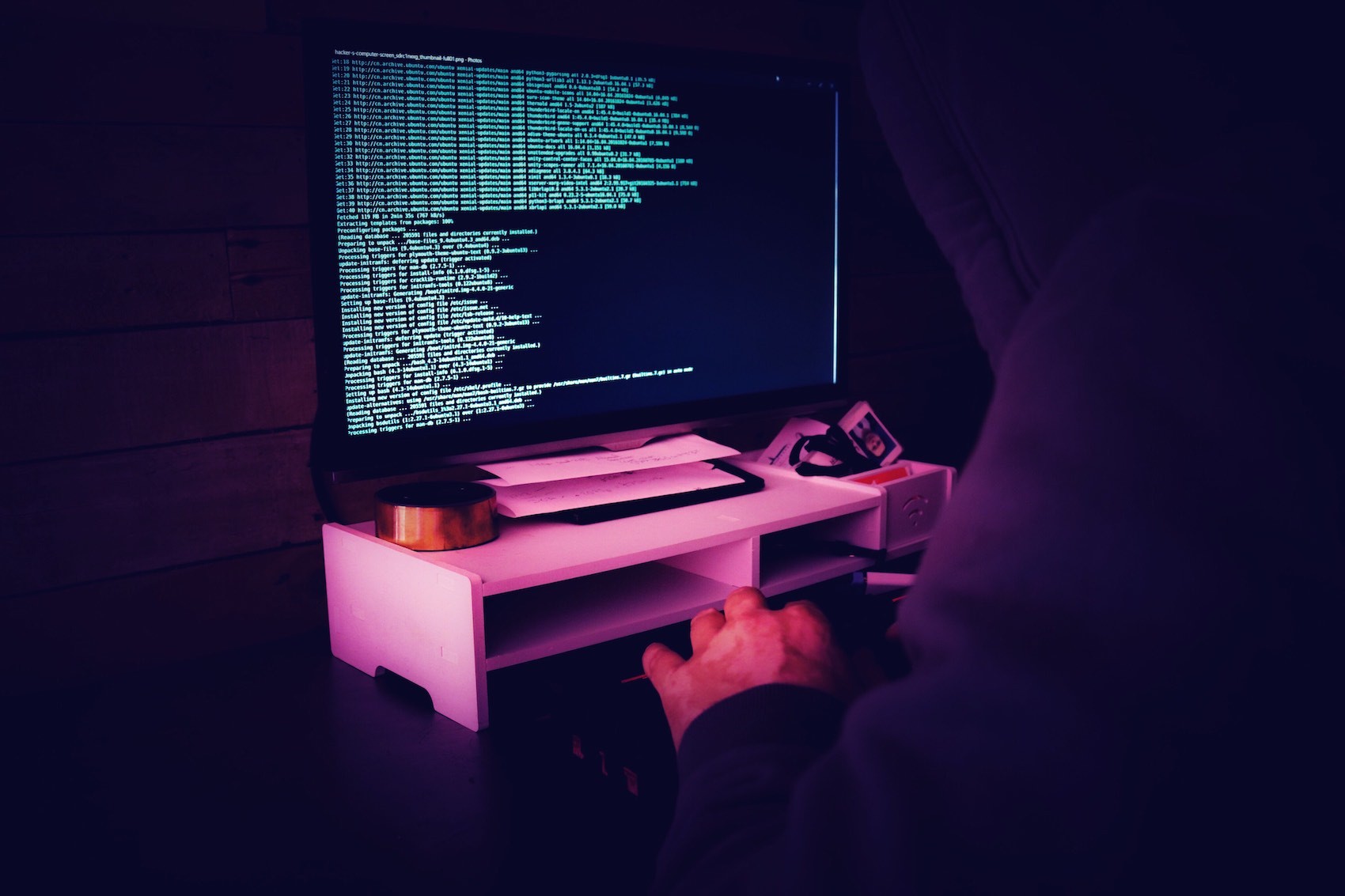 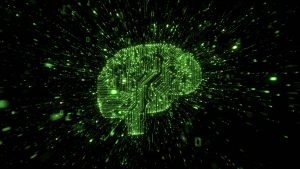