The man-driven aspect of software engineering implies writing rule-based codes which are capable of solving deterministic problems applying logic. But owing to the growth of AI, programming changes, forever.

No longer it circulates around if-else cycles, rather it talks about selecting the right data which can solve a given problem without any human intervention. It is a revolution in the manner of problem solving, tools usage and even the mindset of a programmer.

How AI is used in Software Development?

Artificial Intelligence is an application of individual technologies operating in tandem allowing the computer to perform actions generally reserved by humans. The impact of AI on each and every industry is quite visible but when the point is of Software Development, story is on some other level.

Software Development has various arenas, few out of which are described below along with the implications, AI has on them.

Pattern detection can go more and more in-depth for identifying and categorizing error types. The deep learning algo can flag known errors and speeds-up the debugging procedure. It can shadow a coder and even learn how to fix each one of them. Post training, the machine will be able to automatically spot and correct a huge number of mistakes, in the similar way, autocorrect operates on smartphones. The only problem with this is the same annoying effect of correcting which user might experience especially in case of no correction requirement.

Most of the modern programming environments have integrated help such as suggested auto-complete or some other kind of interactive documentation. The AI based assistants are gaining popularity day-by-day since they intelligently fastens the development process. It even help novices to learn about environment more speedily than the trial and error method. AI based tools could play the role of trainer and come up with recommendations, offer code examples and prevent simple coding mistakes like closing parenthesis. A great instance of this is Kite, assistant developed for Python.

Coding from scratch is time consuming and labour intensive. To combat the issues of money and time constraints,  researchers have built the programs that can write the code beforehand. But these solutions are not very good with ambiguity. In such cases, AI based programs come into the picture. AI will reduce the workload by a significant amount. Once it masters the underlying patterns, more than code completion, an AI system could generate a program by putting together some predefined modules, just as LEGO pieces. In the future, AI is going to replace the task of some junior programmer which is the first step towards a self-programming machine.

Throughout the development cycle, testing is a crucial element of a quality software product. One such challenge of the software testing is creating a thorough list of the most likely cases as well as the situations that could have an impact on the program’s performance. AI-based tools can perform this by going through the past logs and automatically generating a list of test cases for running through the system. It can even predict the outcomes of testing without even performing the actual tests. It only focus on solutions, thus saving a huge chunk of time.

Usually, developers spend a significant amount of time in deciding the features and functionality to be added in product. Though it is common to debate over such topic as a software product is developed once, so the core needs to be designed with appropriate planning. An AI-based solution trained on past development projects and business factors can analyze existing software and find the solution fulfilling all the requirements, both of the clients and engineers. It can produce a hierarchy of the best features for the success of solution depending on user rates of similar solutions or by inspecting the voice of customers, as retrieved from reviews.

Having gone through the difference AI makes in Software Development LifeCycle (SDLC), it’s time for some AI-developed software that one should consider adding in their toolbox.

Tensor flow is an open source, numerical computational tool. This ML library is primarily for production and research. Backed-up by good community support, functionality of this tool is pretty decent. The only downside is it takes time to learn this software.

The solution can be deployed on the following:

H2O AI for insurance, banking, marketing, telecom and healthcare. It will allow one to use Python and R programming languages for building models. Although it is quite easy to use but the documentation section requires a bit of work.

Cortana is a virtual assistant which performs varied tasks like answering your queries, setting reminders and others. It provides many featured skills. Also its’ voice recognition feature proves to be a time saver. It supports different operating systems such as iOS, Xbox OS, Windows etc.

IBM Watson is a question answering software. It gives support to SUSE Linux Enterprise Server 11 OS using Apache Hadoop framework. Post training your model with Watson, it will deeply understand the core notions. IBM Watson is robust system which assists in making business processes smarter. The loophole of this software lies in its’ decentralized reporting.

It accumulates organizational data on the legacy system and piles it up into a self-learning knowledge base. One that data analysts and developers in your team can leverage for creating high performing, scalable MI models. And all this, even if they don’t possess data science expertise.

Deeplearning4j is an open source, customizable and distributed deep-learning library written for Java and Scala. It is developed as a plug-and-play AI software for faster prototyping.

It is a virtual assistant by Google which can be utilized on smartphones and smart home devices. Supports following Operating Systems- iOS, Android, KaiOS. It even supports different languages like Italian, German, French, English, Hindi, Swedish, Russian and more.

To err is human. During testing, even the most proficient testers are prone to making mistakes while performing monotonous manual tests. At this point, automated testing becomes the hero, since they perform similar steps accurately every time they are executed. Testers are free from performing recursive manual tests and gain more time to create new automated software tests and deal with sophisticated functionality.

The amount of data getting transferred from varying networks makes it tough for the cybersecurity experts to monitor every activity. The repercussions are far more risky than ever because breaches and threats go unnoticed. But with AI based solutions, the situation has significantly improved. The software in AI are designed to avoid false notifications, alerts and delayed warnings, facilitating secured data.

Developers community can’t grow without young and fresh talent admitting on a regular basis. And more than that it becomes very crucial to nourish the skill set of these newbies. Artificial Intelligence helps these coders to get better insights on how to write a proficient code and develop feature-rich applications.

Manual tests costs a lot of time and money, owing to their repetitive operation every time they are executed with the updated version of software code. Automated testing, in contrast, once created can be executed multiple times without any extra cost and at a faster speed. The software testing procedure can be reduced from days to merely hours, which directly impact the total costs. Lower costs and less time, in result, markets at a faster pace.

So, will it impact a developers’ career?

The points listed above can inoculate the thought that in a couple of years, developers will slowly become obsolete and self-programming machines will replace them. Though, this is not expected to happen in the foreseeable future since AI systems have just begun to become more reliable. However, it is okay to presume that AI will grow in importance and have a definite support role for developers. AI-based tools will shorten the product development cycle and will produce more affordable software.

Apoorv Gehlot is the founder of Matellio LLC, a software engineering studio based in California, USA. Being an avid learner, he takes a keen interest in exploring various aspects of the digital realm, and ideate some of the finest solutions with his team of innovators. Apoorv believes in sharing his time-tested experience and deep-rooted knowledge with the readers across the world to enlighten the audience through concise and meaningful write-ups. 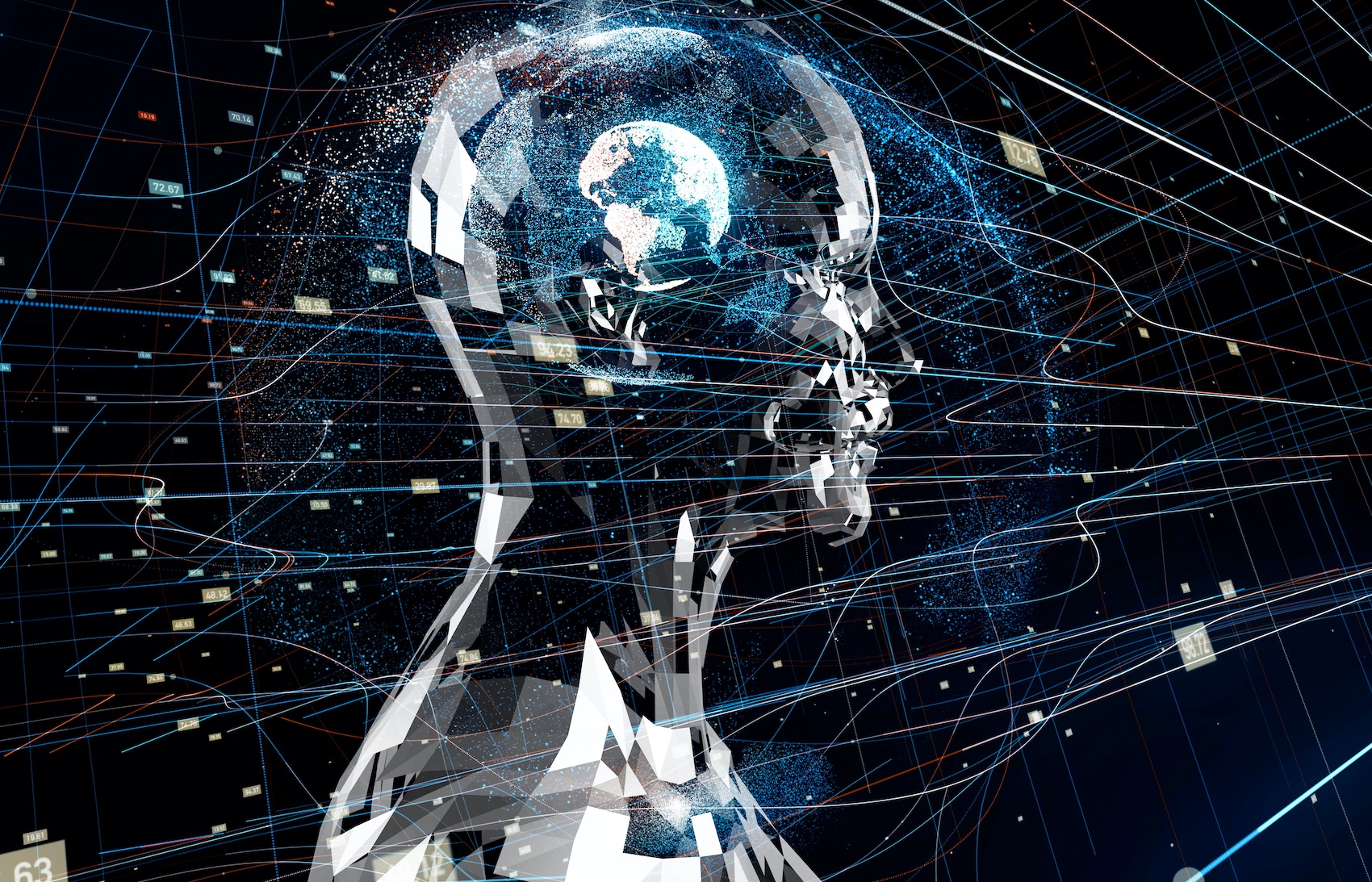