Research: AI could boost the UK economy “by £654bn”

2017, the catalyst year that stands to kick-start AI?

Inc Magazine recently reported 2017 as the “year of artificial intelligence”. Fittingly, UK business secretary Greg Clark has announced that robotics and artificial intelligence will receive £93 million as part of the government’s £1billion industrial strategy fund, created in the 2015 spending review, which aims to boost production by investing in areas that will draw innovative companies to specific sectors in the UK.

Culture secretary Karen Bradley adds: “Backing our thriving digital economy to expand and grow by putting the best foundations in place to develop new technology is a vital part of the government’s plan to build a modern, dynamic and global trading nation.” It is approximated the UK economy could benefit by up to £654 billion by the year 2035, if we chose to embrace artificial intelligence.

British online marketplace OnBuy.com decided to analyse how consumers feel about the introduction of robotics. When asked, which businesses are most likely to benefit from artificial intelligence, UK consumers agreed the top three industries to be benefiting are engineering (45%), administration (40%) and customer service (31%.) Finance (29%), sales (26%) and marketing (22%) followed closely behind; each deemed ‘admin heavy’ and therefore apt to benefit from automation. Project management and human resources close the list, with 20% and 16% respectively.

Cas Paton, MD of OnBuy.com comments: “It’s interesting to see how consumers feel about artificial intelligence, particularly as its use is rising. A.I. can encourage industries such as engineering and healthcare, to effectively refine skillset and approach.

A.I. also has the power to elevate our brick and mortar stores; boosting processes and consumer interaction – which is only ever a good thing. In business, we should not fear change; it’s essential to grow and progress.

Per a report conducted by insidesales.com earlier this year, 38% of respondents admitted that though they distrust the use of artificial intelligence (A.I.) – it may hold value in the workplace. A generous 61% feel A.I. will effectively streamline day-to-day processes: 46% believe machines will take sole charge of dangerous roles and 37% believe automation will eventually take care of all mundane work tasks.

Reflecting the notion that A.I. has the power to introduce new job roles and augment existing roles for us mere mortals; rather than seek to replace them. Comparably, though 30% of existing UK jobs could face automation over the next 15 years, new AI-related technologies will also boost productivity and generate additional jobs elsewhere in the economy, as suggested by an analysis carried out by PwC.

A report by Gov.uk goes on to say; Britain has a distinct competitive advantage in A.I. Housing some of the world’s most innovative artificial intelligence companies, and a rich ecosystem of investors, employers, developers and clients, the UK is a fast-growing area for research and commercial investment by major global digital companies. In terms of industry; 2017 truly is the time to invest. 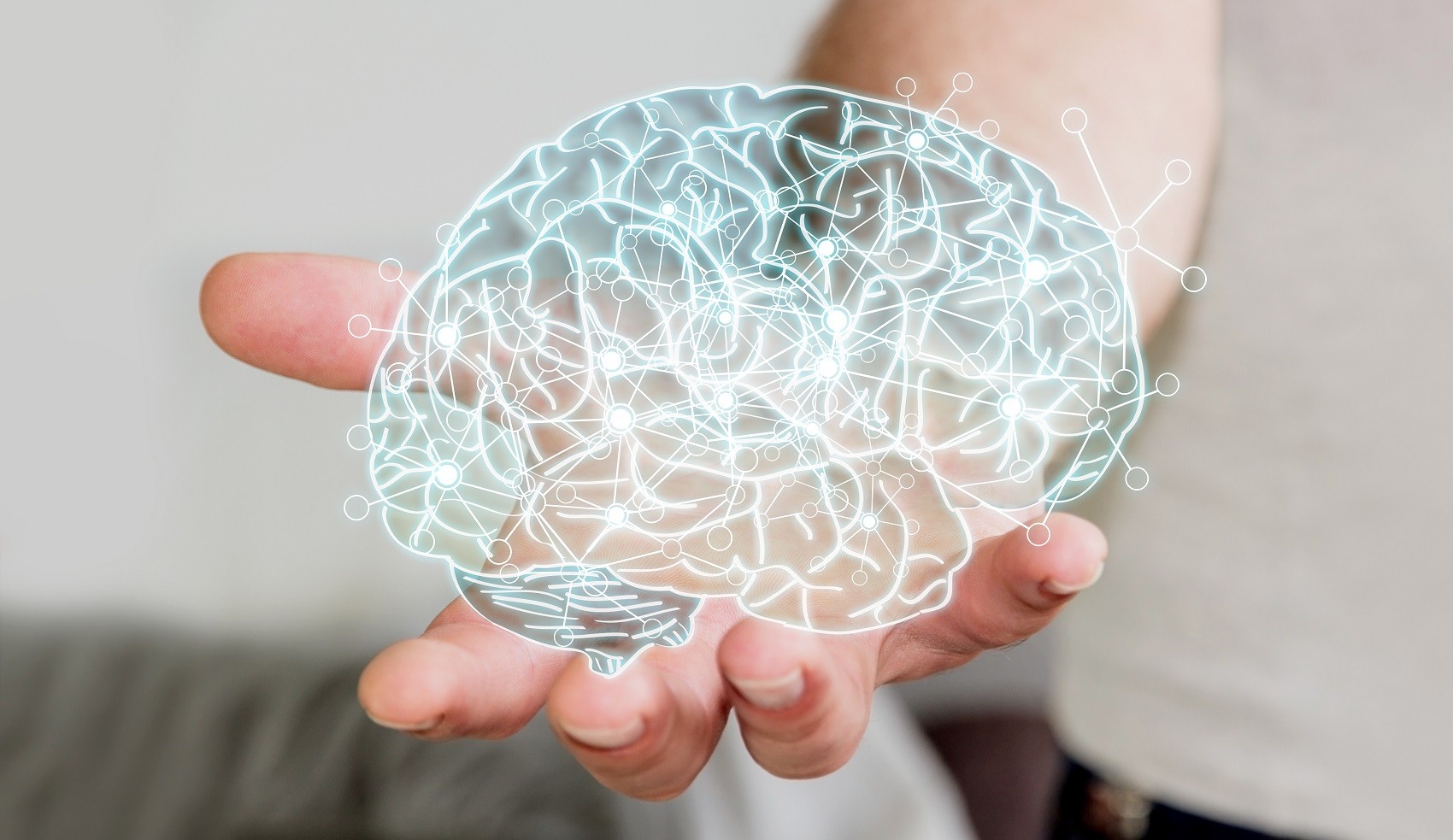