The burgeoning artificial intelligence field could add $957 billion to the Indian economy, according to research released by Accenture in a report entitled “Rewire for Growth.” It predicts AI has the potential to add 1.3 percent to India’s growth rate of gross value added, increasing income 15 percent by 2035.

The report examined India’s innovation ecosystem and compared it to other G20 countries; areas studied include India’s large businesses, startups, universities, multi-stakeholder partnerships, and policymakers. Accenture concluded that India’s strong talent pool, its excellent universities, and strong business entities both large and small hold tremendous promise, but the nation currently lags in AI fields, especially when compared to the UK’s Oxford and Cambridge and other global entities. Furthermore, funding for AI startups in India trail both the United States and China, although the country has grown at an above average rate since 2011 and ranks third among G20 nations as of 2016.

According to Rekha Menon, senior managing director and chairman at Accenture India, the transformative nature of artificial intelligence technology “can be compared to the advent of computing itself”.

There’s strong early evidence that AI can play a key role in unlocking socio-economic value in India. The time to act is now. With the right investments AI can create a flywheel effect ‘liberating’ people to create long term economic and societal value

Over the next three years, 88 percent of large businesses intend to make moderate or extensive investments in at least one AI-related area. As seen elsewhere in the world, digital platform companies are expected to play a major role in driving AI technology. Companies of all sizes will need to work within an AI-friendly environment in order to maximize India’s growth.

Among national-level policies, the report suggested that India policymakers and other entities form an AI blueprint to give companies and researchers guidelines while addressing technical problems that may arise along with confronting ethical questions. Furthermore, funding for core AI research will drive future growth, and a collaborative ecosystem can serve as a central player in driving innovation while ensuring smaller players can thrive.

AI is only as useful as the data that is fed to it, so India, according to the report, should strive to make data as available as possible. When democratizing data, India needs to focus not only on business needs but societal needs as well. Looking to the future will play a key role, and, in addition to focusing on traditional STEM fields, the nation should also consider the arts.

Regulation is also discussed in the report, and Accenture recommends that India focus on creating principles for “responsible AI.” Research and development cycles in AI are shorter than in other fields, so regulations need to foster an environment of innovation while maintaining trust. As AI can lead to unexpected developments in a short period of time, India will need to ensure regulations are able to adjust quickly without stifling investment and growth. 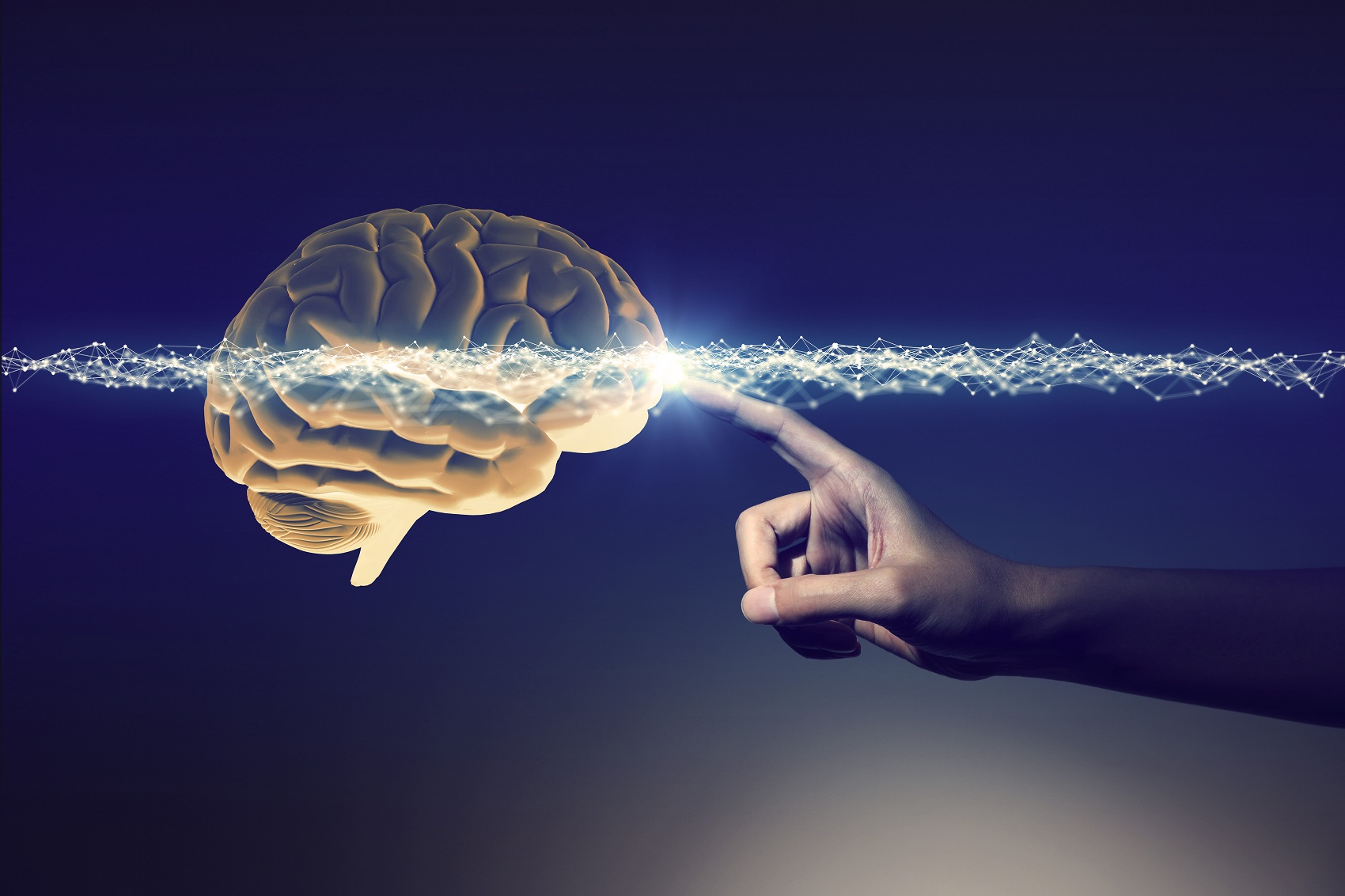