AI+EI – a recipe for success or disaster?

Charlie Brooker’s recent “Rachel, Jack and Ashley Too” episode in the latest season of Black Mirror poses a lot of questions about the future of artificial intelligence (AI)

His creation of the “Ashley Too” toy is injected with the personality of Miley Cyrus, designed for fans to feel closer to her. In this episode, we witness a lonely young teenager befriend the doll and confide in her as a real-life best friend. With moving eyes, a dancing body and emotive conversations, the toy leaves us questioning how much personality our AI smart devices should have – or whether or not they should have them at all.

As robots become more human in their interactions, humans are of course more likely to form a connection with them. However, this episode is merely Charlie Brooker’s prediction as to what the future holds. It’s not yet a reality. Whilst AI smart devices such as the Amazon Alexa and Google Home assistant are entering our homes, they’re not yet necessarily equipped with the ability to detect emotion or respond to questions in an emotive manner. So, does this mean that AI will be limited in its success by its lack of emotional intelligence (EI)? Or is EI on the cards for AI to be even more successful?

If one thing is for sure, it is that businesses are reaping the benefits of AI’s ability to free us from the more repetitive tasks in the workplace. AI is changing the nature of work. It’s helping to remove the mundane, enabling us to make more informed decisions with its analytical capabilities and its ability to wade through large amounts of data through machine learning.

Yet, according to a report from Gartner, EI accounts for more than 90% of a person’s performance and success in a technical and leadership role. With this in mind, it would be unlikely for AI to completely replace human beings in the workplace at this stage, given its lack of emotional intelligence (among other things). Emotional intelligence, deep domain expertise and a set of “soft skills” cannot yet be automated by current AI technologies.

Whilst AI is not yet equipped with emotional intelligence, there have been a lot of reports and studies conducted around affect recognition. According to the AI Now Institute, affect recognition is a subclass of facial recognition. It is a phenomenon said to be capable of detecting our personality, emotional state, mental health and our “worker engagement” based on images or videos of faces that it sees. The problem here, however, is that this is just a claim. There is currently no scientific evidence to back up statements that AI is capable of doing this.

Let’s take recruitment as an example. Often, we hear of companies utilising AI technologies to help with the recruitment process. AI biases including race and gender aside, there are major concerns around this. Without substantial evidence to confirm that the technology and affect recognition can actually detect the right skills such as emotion intelligence, it’s not a technology we can confidently put into play.

Whilst emotional intelligence is seen as a critical factor to success in the workplace, it is not an easy skill to teach. As human beings, each day, we are presented with a variety of decisions to make – many of which rely on our emotional competence to relate to individual scenarios. The next step in the development of this technology sits with those who build and design it. This will be an interdisciplinary endeavor and technologists will need to be able to collaborate with colleagues from other disciplines (social sciences, humanities etc). Engineers building AI also need to be representative of everyone. Cross-functional teams are required to ensure its design is representative of all. This means working with male and female engineers of different ages, races and backgrounds. To be truly emotive, AI needs to understand different types of people.

The next step in the development of this technology sits with those who build and design it. Engineers building AI need to be representative of everyone. This means working with male and female engineers, engineers of different ages, races and backgrounds. Cross-functional teams will also be required to ensure its design is representative of all. Security, privacy, ethics, and compliance issues will increasingly require that companies set up cross-functional teams when they build AI and machine learning systems and products.

AI and machine learning are appearing in many of the products and systems we interact with. You could call it a success already with its ability to remove us from more mundane and repetitive tasks. However, at present, AI lacks the ability to understand human emotions. Current technologies require large amounts of data and compute, transparency and explainability can sometimes be insufficient, and causal reasoning remains a missing component.  Given the massive investments in R&D, expect continued progress in AI technologies in the year ahead. But, it’s not something that’s going to happen overnight. Brooker may have predicted the future – but it’s further away than we realise. 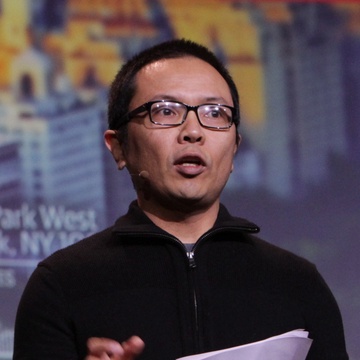 Ben Lorica is Chief Data Scientist at O’Reilly Media and is the Program Director of both the Strata Data Conference and the Artificial Intelligence Conference. He has applied Business Intelligence, Data Mining, Machine Learning and Statistical Analysis in a variety of settings including Direct Marketing, Consumer and Market Research, Targeted Advertising, Text Mining, and Financial Engineering. His background includes stints with an investment management company, internet startups, and financial services. 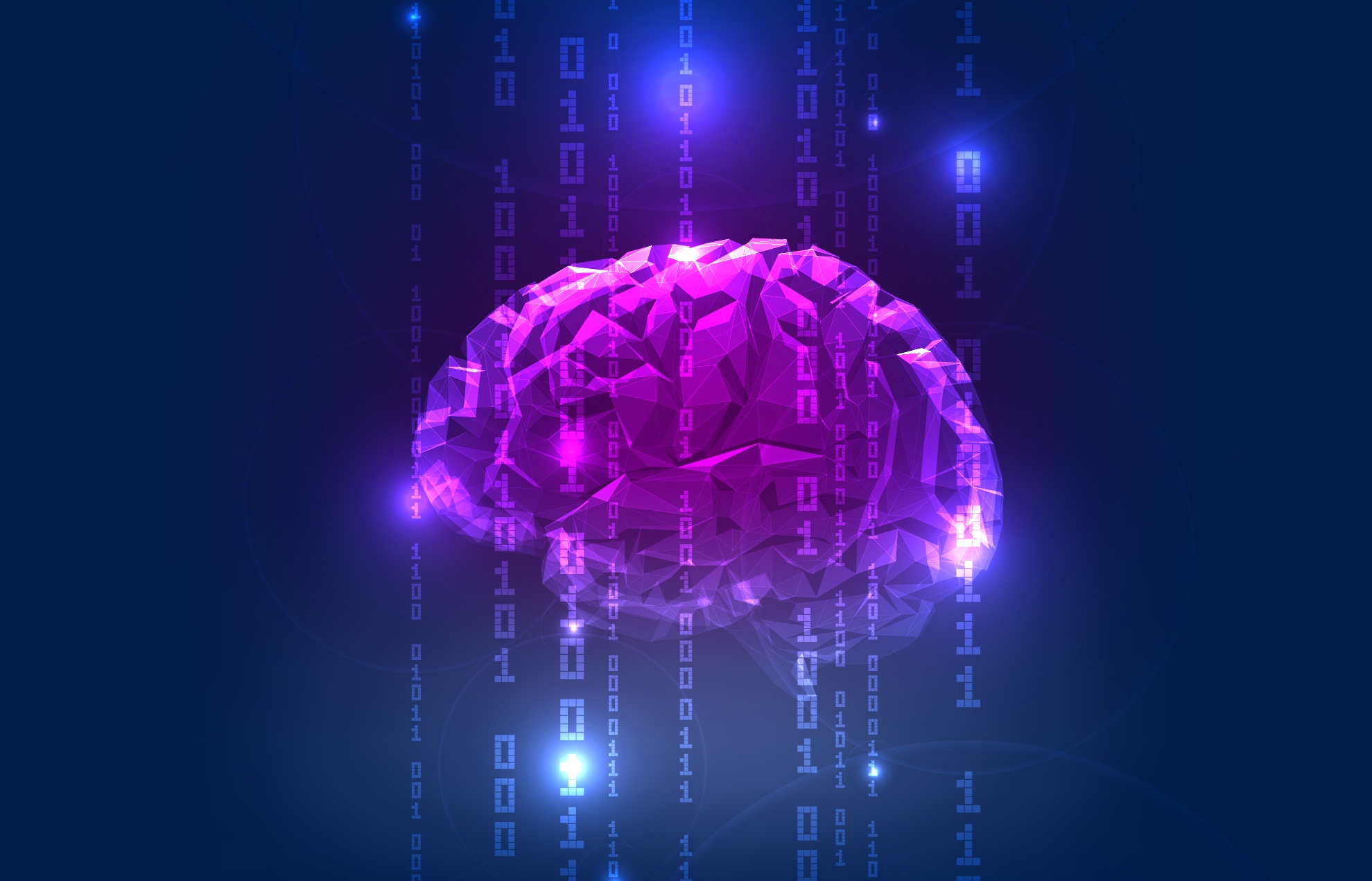