Alipay, the world’s largest online and mobile payment platform, have announced a series of partnerships with some of Europe’s largest financial institutions and a leading payment service provider. to provide Alipay’s 450 million active users with more opportunities to use its services across Europe.

The aim is to provide Alipay’s 450 million active users with more opportunities to use its services across Europe. The partnerships with BNP Paribas, Barclays, UniCredit, and SIX Payment Services will enable an additional 930,000 merchants to join Alipay’s European network.

Alipay users will be able to conduct transactions at points of sale via the barcode-scanning method they are used to in China. Alipay will work with:

“We are excited to be partnering with leading European financial institutions to enable our users to pay with Alipay in even more locations and scenarios across Europe,” said Douglas Feagin, Senior Vice President of Ant Financial and President of Alipay International.

“Our users’ lifestyles are increasingly global, so it’s vital we are able to work with the leading payment providers across the world to bring our trusted and convenient services to Alipay users wherever and whenever they need them.

“We already have partnerships with some of Europe’s most well-known retailers, which have proven extremely popular with traveling Chinese consumers. By working with financial institutions who already have a massive footprint in Europe, we are taking our presence in the continent to the next level,” Mr. Feagin added.

Alipay serves its users in a variety of online and in-store payment scenarios, from restaurant and utility bills to duty-free and O2O purchases. As of the end of the third quarter of 2016, excluding mainland China, it had a network of close to 100,000 retailers in 70 countries and regions.

Alipay first entered Europe in October 2015 when it partnered with quality retailer Tripidi in Frankfurt Airport, Germany, and has since branched out with a range of partnerships, including with German payment provider Concardis in June 2016, and French payment processing group Ingenico in August 2016. In addition to a variety of offline scenarios, users can now pay with Alipay in locations including Harrods, Selfridges, Printemps and Munich Airport, one of ten airports worldwide to have joined Alipay’s “Future Airport” program, and can process tax refunds via the app in 23 European countries.

The new partnerships with leading European financial institutions mark the next step in Alipay’s international expansion and will broaden the institutions’ access to Chinese tourists, who spent US$215 billion abroad in 2015, an increase of 53% from 2014, according to the World Travel & Tourism Council.

In addition to POS payments, Alipay is also exploring ways to give overseas merchants greater exposure to Chinese consumers. Alipay’s “Discovery” platform helps European retailers target Chinese users who travel to Europe, and enables Alipay users to connect with European merchants to receive merchant information and promotional offers. Users can search information on over 570,000 European merchants in 381 cities in 20 countries on the platform. 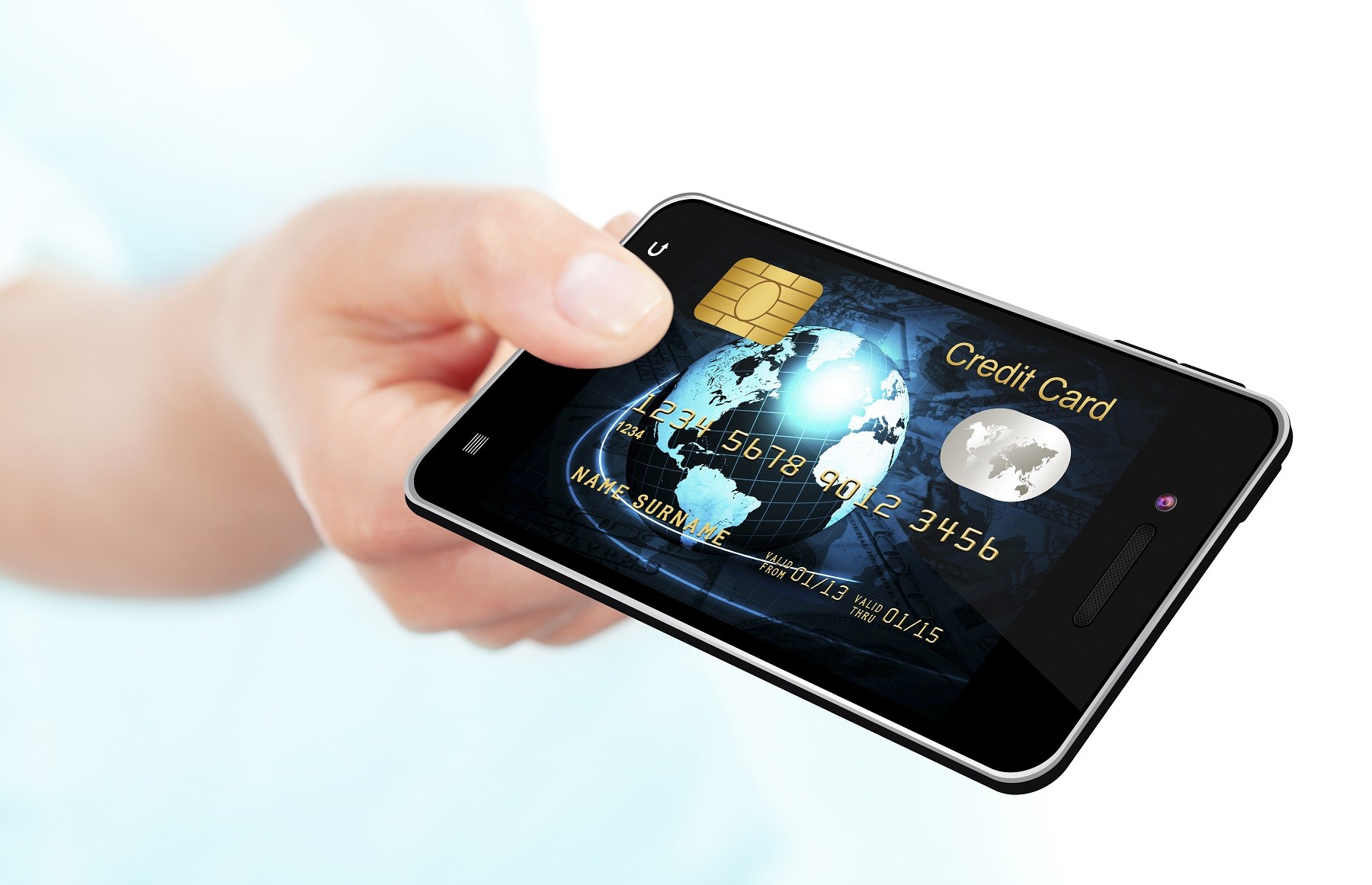