According to the company’s history, the name ‘LEGO’ is an abbreviation of two Danish words: leg godt, which means play well. Most people would agree that those little blocks have lived up to their name. Today they are as popular as ever because they provide a simple yet structured way to build almost anything anyone could dream up.

In the same way, developers and IT operations managers love APIs because they provide a defined way to connect diverse software programs so operations can be automated. APIs actually are the building blocks that let software play together. But how can we be assured that all APIs play well together?

Easily automate IT infrastructure with a unified API

Enter the unified API.  With a unified API, IT can extend the power of infrastructure automation to every aspect of the data center: virtualization, facilities, cloud and DevOps. ISVs as well as line of business developers are using unified APIs to automate infrastructure deployment and updates and manage facilities.

A unified API can also provide full programmability across compute, storage, and fabric–a single line of code can fully describe and provision physical resources required for an application, a virtual host or a container infrastructure. This eliminates time-consuming scripting to low-level tools and interfaces. Users can reduce the time it takes to stand up infrastructure from 50 hours to minutes!

For example, Hewlett Packard Enterprise (HPE) was working with a large retail customer moving from Dell servers to HPE ProLiant servers. They asked HPE to convert over 1,000 lines of scripts they used to automate their physical infrastructure. The customer was quoted as saying, “This is horrible, but it works.”

Well, HPE agreed it was horrible, so they suggested a better way. Using HPE OneView, they converted the customer’s 1,000+ lines of scripts into 3 simple Python commands to bring in the physical server, configure the storage and networking connectivity and install an OS.

The unified API in HPE OneView provides a single interface to discover, search, inventory, configure, provision, update, and diagnose infrastructure.  A single line of code fully describes and can provision the infrastructure required for an application, eliminating time-consuming scripting of more than 500 calls to low-level tools and interfaces required by competitive offerings.

Faster, simpler IT with APIs and composable infrastructure

HPE realizes the value of APIs, which is why they have created the HPE Composable Infrastructure Ecosystem. Together, HPE and their partners build solutions that let customers reduce the time they spend managing their data center or cloud environment. That means businesses can spend more time innovating.

A growing list of ISV partners are taking advantage of the unified API in HPE OneView to automate their solutions. These partners range from large software suites like VMware® vCenter, Microsoft® System Center, and MicroFocus Software to focused solution providers like Chef, Docker, Red Hat (including Ansible), Mesosphere, CANCOM  and many others.  With integrations built by these partners, businesses no longer have to spend valuable time on writing, debugging, and updating custom scripts.

HPE customers all over the world are making architecture decisions for the data centers – decisions that will determine how successfully they can compete in the digital economy today and into the future. Powered by HPE OneView, HPE’s composable ecosystem of partners helps deliver applications and services faster and easier. By deploying HPE OneView today, customers can equip their business with building blocks that simplify and accelerate innovation…and quite possibly may help IT play well – even during work hours. 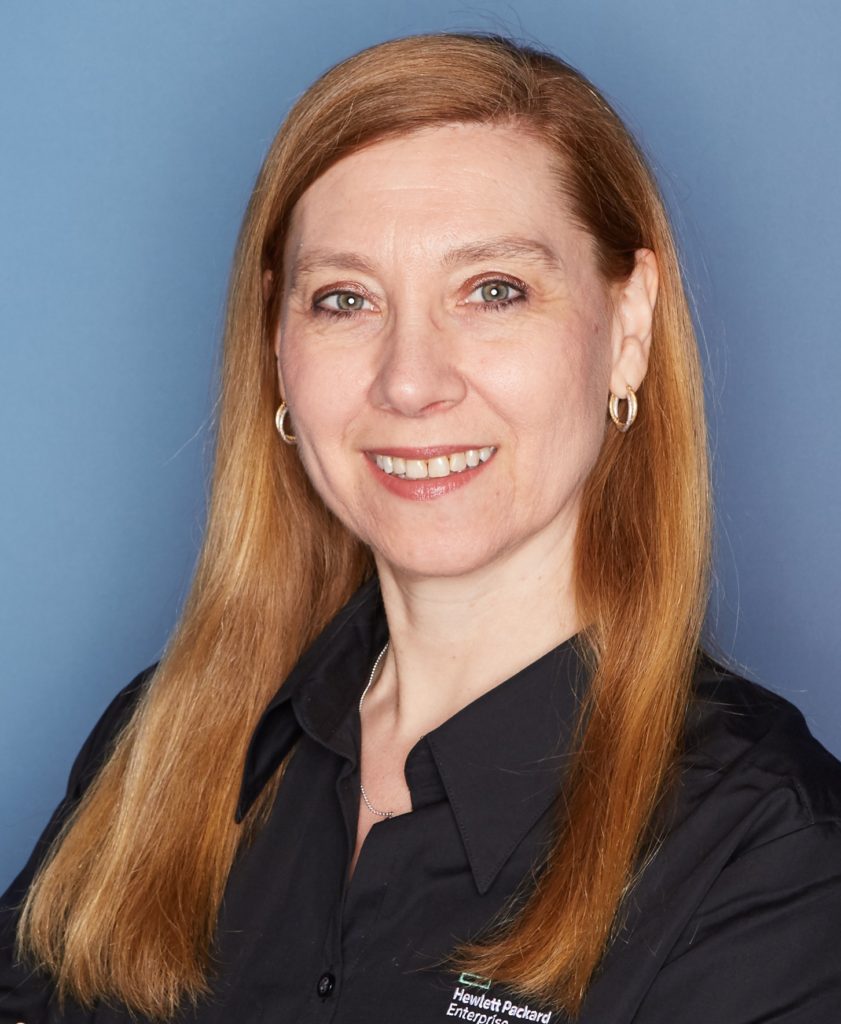 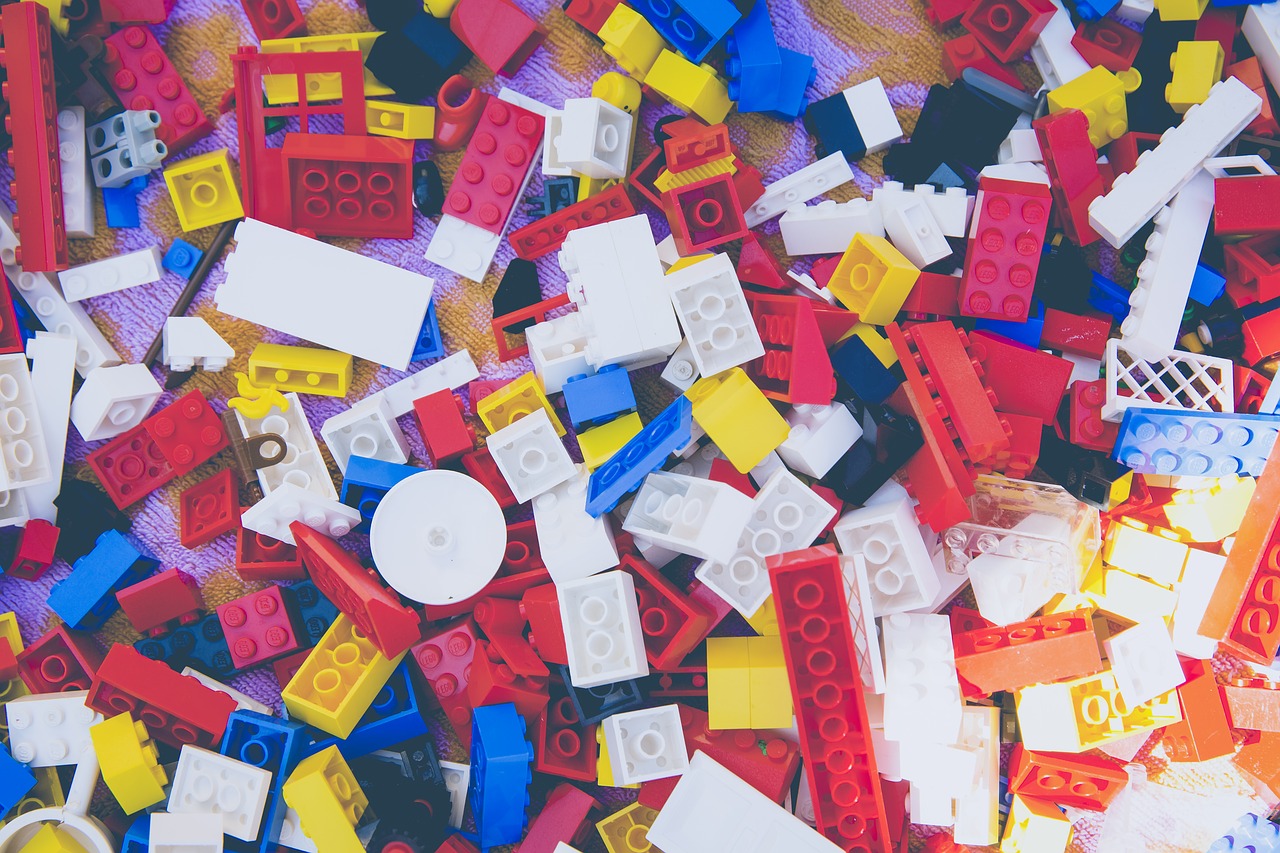