The initiative offers a 12-week program co-founded by Accenture and the Partnership Fund for New York City that helps early- and growth-stage financial technology companies accelerate product and business development by gaining exposure to top bank and venture capital executives. Applications are due by December 1, 2016. An information session will be held for applicants on November 7.

The FinTech Innovation Lab is a program for entrepreneurs that are developing disruptive, pioneering technologies for the financial services sector—particularly in augmented/virtual reality; big data, analytics, including artificial intelligence, machine learning and IoT-generated data; digital client engagement tools; enterprise DevOps and multichannel deployment; RegTech; security, including identity management, biometrics and fraud detection; blockchain; cloud; new credit/underwriting tools; and, disruptive talent management. Chief technology officers and senior technology executives from the 30 participating financial institutions will select up to eight of the applying fintech companies to participate in the Lab through a competitive process.

Applicants must have at least a working beta version of their technology that is ready to be tested for either the institutional or retail market. The Lab, which begins in April 2017, will partner the selected  fintech entrepreneurs with senior-level bank executives and leading technology entrepreneurs, who will help them fine-tune and develop their technologies and business strategies through a series of workshops, panel discussions, user-group sessions, networking opportunities, one-on-one meetings, and presentations. The Lab culminates in June 2017 with a Demo Day presentation by this year’s cohort to an audience of venture capitalists and financial industry executives.

The Lab continues to introduce cutting-edge fintech companies to top banks and insurers to help push them into open innovation. According to a report issued by Accenture and the Partnership Fund for New York City in June, the value of fintech investments globally nearly doubled last year, to $22.3 billion from $12.6 billion in 2014. In New York, fintech deal values tripled to $2.3 billion; and, in the first quarter of 2016, New York surpassed Silicon Valley in fintech venture financing for the first time.

“With the value of financial technology investments climbing dramatically over the past decade, fintech has clearly become mainstream,” said Maria Gotsch, President and CEO of the Partnership Fund for New York City. “Now in its seventh year, the FinTech Innovation Lab has become embedded in the entrepreneurial and financial services ecosystem in New York City, helping drive job growth and building on its rich concentration of tech talent, financial expertise and close proximity to some of the world’s largest financial institutions. The connections made through our program enable tech entrepreneurs to closely engage with these top financial institutions and accelerate growth.”

“The fintech investment boom dovetails perfectly with the surging demand by banks for new technologies like robotics, blockchain, cloud computing and data analytics,” said Robert Gach, managing director of Accenture Strategy Capital Markets and co-founder of the FinTech Innovation Lab. “With fintechs, particularly in the U.S., finding it difficult to grow on their own, many financial institutions are now structurally ready to adopt these innovations that can help them rebuild profit margins. The FinTech Innovation Lab helps entrepreneurs shape their innovations to fit the complex needs of global financial services firms.”

Since the New York FinTech Innovation Lab was founded in 2010, it has provided entrepreneurs from 39 technology companies with mentoring and access to more than 30 leading bank CEOs, CTOs, CIOs, venture capitalists and technology luminaries. Previous participants have created nearly 400 jobs and have raised more than $300 million in venture financing after participating in the program; four participants have been acquired including Standard Treasury and BillGuard last year.

Marc DaCosta, Chairman and Co-founder of Enigma and 2014 Lab participant said, “At Enigma, the growth of our business is predicated on both connecting with and understanding the challenges of our clients in financial services, but also beyond into healthcare, insurance, and manufacturing. We gained insight into operational data opportunities in the financial services industry through access to the FinTech Innovation Lab’s active sponsor network. Through the collaborations born from our involvement in the Lab, we were able to hone our vast repository of public data and our intelligent data infrastructure. The Lab was instrumental in accelerating the maturity and applicability of the solutions we bring to market to solve today’s largest business problems.” 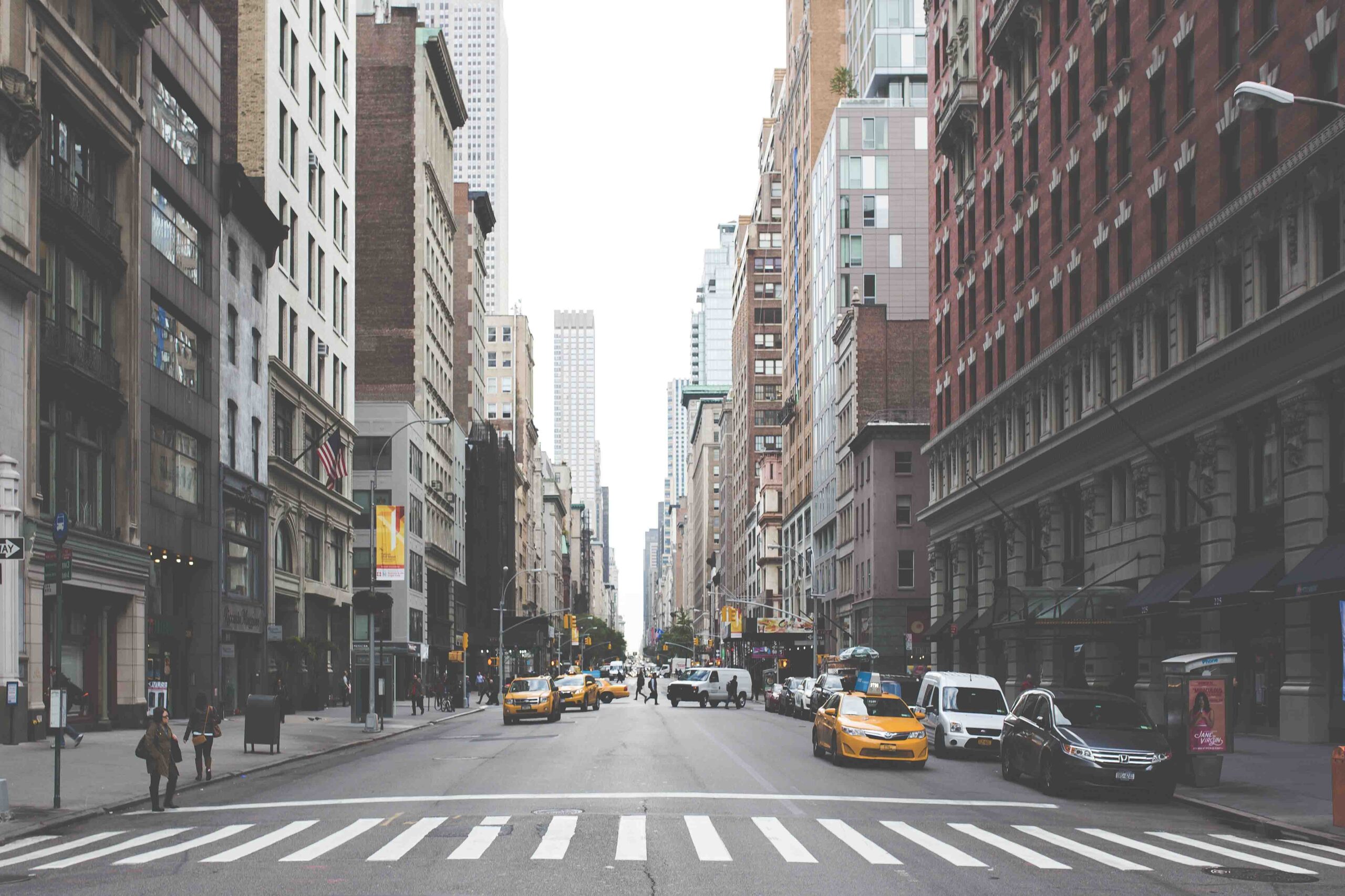