Are business leaders scared by the public cloud?

But welcoming this powerful technology into the enterprise isn’t as simple as it may sound: business leaders must feel they can confidently integrate its capabilities into their workplaces and workflows.

Contino recently conducted research into the state of the public cloud: how enterprises are using it, how it’s being deployed, and what the next steps are after adoption. Respondents ranged from engineers and managers to directors and C-level executives.

The results demonstrate how the public cloud is one of the greatest technologies of this generation. However, organisations need to focus once they’ve adopted cloud: a strategy is key. Read on to discover the key trends and challenges in the world of the public cloud.

Business leaders agree on the benefits of the public cloud

First and foremost, the technical and business benefits of the cloud are unequivocal.

Almost all business leaders agree that the public cloud provides better technical benefits than on-premises. Of these benefits, the top three most recognised by business leaders are greater efficiency, scalability and agility (the ability to quickly provision infrastructure).

The most-cited benefit is often making IT more responsive to the needs of the business – ensuring that the technology is able to work flexibly alongside teams to meet ever changing needs in the organisation.

This is testament to the power of the cloud and how it can be such a radical enabler of each specific business.  Its technological maturity ensures that this tech prowess is not merely aesthetic but contributes directly to business goals.

Why aren’t organisations scaling the public cloud across the enterprise?

It would be unfair to suggest that every enterprise should be using the public cloud optimally right now. This technology is relatively new – particularly to many organisations that have used heritage technologies for years. We are still in a period of transition and experimentation.

That being said, very few organisations have not yet dipped their toe into the cloud in some way. Of those who have, the vast majority are using the public cloud as part of their estate (as opposed to private).

The most popular approach is hybrid cloud, while only a small proportion of enterprises are making heavy use of the public cloud across their business, suggesting that the enterprise is still in a period of transition from the use of on-premises towards private and public clouds.

Advanced cloud services tell a similar story. Serverless and container technologies are being used by many organisations. Yet they are only used by a small proportion as a standard way of deploying systems. They are still being used experimentally!

The public cloud, then, is firmly entrenched in the enterprise IT landscape. But, clearly, the vast majority of cloud programs are not fully mature, have not yet been adopted by businesses as the central IT platforms for their whole business and are still rather experimental in nature.

The hurdles to overcome on the cloud journey

Security and compliance are the biggest barriers to adoption, respectively.

Although superior in terms of capability, switching to cloud-native security and compliance models is a struggle for some enterprises.

However, almost everyone is planning on growing their cloud program… despite the concerns some have expressed about vendor lock-in.

The vast majority of enterprises will continue on with their cloud journey, although around a third are predicted to go full-steam ahead, migrating “as quickly as is feasible”. This is by no means the case for all enterprises, though. Around half wish to migrate more cautiously.

Vendor lock-in appears to also be a major issue for most enterprises. The majority of enterprises express that they are significantly concerned by the consequences of putting their all eggs in one cloud provider’s basket. Only a fearless few do not see this as a concern, and this is the way to go. Vendor lock-in is something of a myth. Many vendors are moving towards allowing data to more easily move in and out of the cloud, and onto local systems – nothing to fear.

The concern around vendor lock-in is somewhat at odds with the fact that so many organisations are using the cloud in some degree, suggesting that the potential benefits of the cloud outweigh the risks of lock-in in the minds of enterprises.

The public cloud is the future

Organisations are already expressing enthusiasm about the future of the public cloud. However, its potential cannot be reached if it’s not scaled across the whole business, to allow not only data sharing but flexibility at every turn.

Scaling the cloud up is a process. It takes time. Many organisations will choose to begin with experimentation, before honing in on what works for them and how the public cloud can optimise this. But they cannot take too long: in a competitive landscape, only those with fully deployed public clouds will have the agility to react to the markets quickly and create enviable businesses results.

Cloud adoption isn’t an end goal: it’s the start of many new possibilities. It should always be moving and changing as the organisation grows, and as different departments scale and change. Ultimately, organisations need a cloud-native mindset. From here, businesses whether old or young can feel like a start-up culture: agile and spirited, and ready to meet the customer’s every need.

Michael Chalmers is MD EMEA at Contino. Since 2014, we’ve grown to a global team that all have one thing in common: we’re here to challenge the status quo. Since then, we have delivered over 300 transformation projects with over 150 of the world’s largest brands and partner with the leading cloud providers. 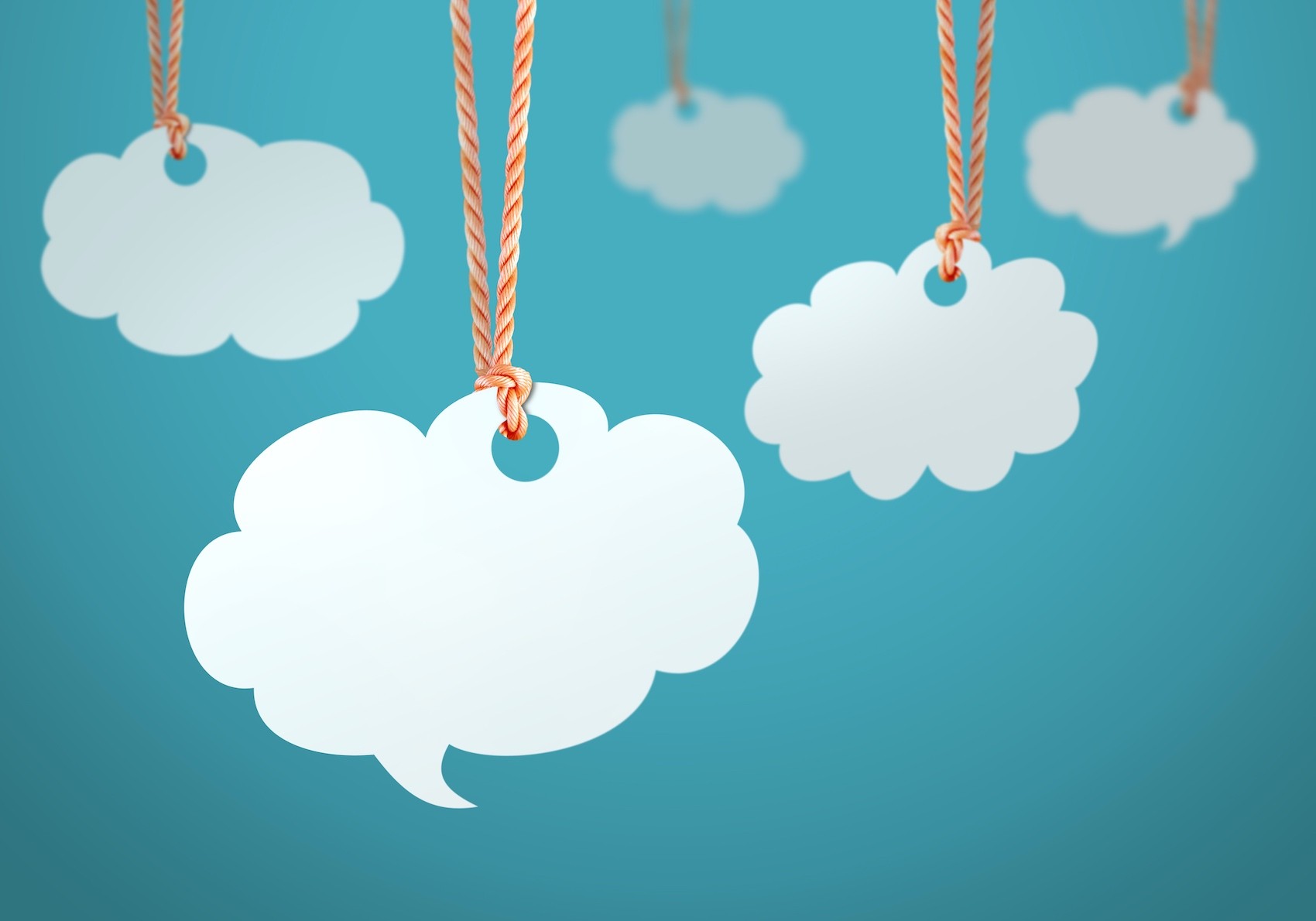