Are We Now In The Third Phase Of Cloud?

Back in July, IBM announced the opening of four new  data centers around the world. The new sites, located in San Jose, Sydney, and London, highlight the company’s intention to maintain a strong foothold in the cloud services and infrastructure field.

IDC reports that spending on cloud technology is expected to reach at least $266 billion by the end of the year 2021. With the new data centers opening up across the world, IBM is taking the forecast seriously. They are among the first cloud providers to adopt the EU’s data protection code, and the technology at use in their new data centers backs that up, relying on a cutting edge set of standardized core controls. Sites are connected via a high speed fiber network, using several locations to ensure fast access to the stored data.

This move brings IBM’s Cloud data center count up to five sites in the UK, and is in keeping with their 2016 promise to triple their cloud data center capacity within the United Kingdom. As UK clients are preparing for implementation of the GDPR, IBM’s are hoping the new sites mean their client’s transition goes smoothly. The new sites promise to help improve performance across the board, with early adopters in Europe including Travis Perkins PLC, Dixons Carphone, National Grid, National Express, Shop Direct and Wimbledon.

In California, the new data center marks the third in the region, as well as the twenty third within the US. Clients in California and surrounding states include advertising, tech and media brands, companies that rely heavily on fast, accessible data. The West coast stands as the American heart of the tech industry, and IBM hopes to offer a vast improvement to its infrastructure overall in the area.

In Sydney, the new data center is IBM’s fourth in the country. The aim within the area is to improve the country’s infrastructure in order to meet the demands of government and enterprise level clients without reliance on remote European and American cloud data centers.

This is, of course, the general consensus across the board: The infrastructure for the cloud computing needs of major brands, governments and individual users still shows room massive growth. With these new leaps forward IBM look set to accommodate this trend, while also opening up new business opportunities for their clients with their cognitive engine Watson. 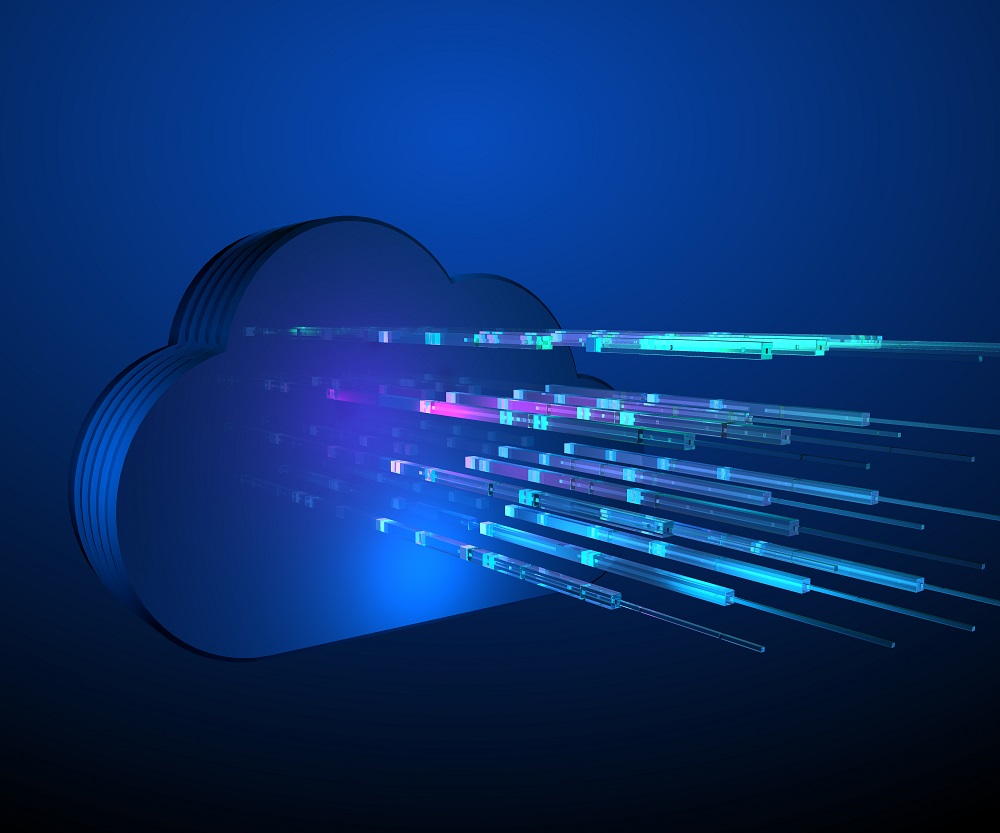