Artificial Intelligence, a no brainer?

Artificial intelligence has moved beyond science fiction to become firmly embedded in our lives to make them easier. Spotify, Amazon, Google – they all use AI to help us find stuff – to listen to, to buy, to research. AI helps us save time and quite often does a more thorough job than if we’d gone ahead without it.

In fields like medicine, investment is pouring in from tech companies such as IBM and Philips to research the use of AI in diagnostics. According to estimates from Frost & Sullivan, the market for artificial intelligence in health care and the life sciences is projected to grow by 40 per cent a year to $6.6 billion in 2021. This spending should come as no surprise when you consider that when combined with the knowledge of an expert, AI can cut error by as much as 85 per cent, according to Dr Beck, a pathologist at Harvard Medical School.

In the fields of entertainment, communication, even tourism, AI is pervasive – because the enhanced services are where the money is. Apple’s Siri, Amazon’s Alexa and Ok Google, go beyond simple menu navigation. Spotify recently acquired AI start up Niland in a bid to change the game on how music search and recommendations will offer a better listening and discovery experience to music lovers. While Visit Orlando, the US state tourism board, was one of the first to integrate AI into its web and app platforms. And Facebook is developing its in-house “DeepText” AI engine in an attempt to compete with Google’s dominance in travel search.

Taken together, AI has moved beyond simply making us better or being the facilitator of a better customer experience; it can create previously impossible customer experiences, particularly in banking. There is even the threat that if banks don’t exploit AI, they will lose out to the big IT companies such as Google and Apple with their own financial service offers.

In The evolution of private banking and wealth management resulting from digitization by Efma and Comarch, the authors state that banks need to exploit AI to remain relevant.

According to research group Forrester, AI will be one of the 15 fintech technologies to watch over the next four years. And according to PwC, 26 per cent of asset and wealth management firms globally use AI to inform their next ‘big decisions’.

Parts of banking have been quicker off the mark than others. Some retail banks use AI in the form of chatbots to improve customer experience while asset and wealth managers are slowly incorporating AI in robo-advisors.

AI is already used in the wealth space by companies such as Nutmeg and Moneyfarm. Morgan Stanley uses 3D Insights Engine, which analyses research, information and products and matches them to the relevant client portfolios and financial advisers. BlackRock has an AI engine called Aladdin, which uses natural-language processing (NPL) to read thousands of documents, such as news articles and broker reports and come up with a sentiment score on a particular company or entity. 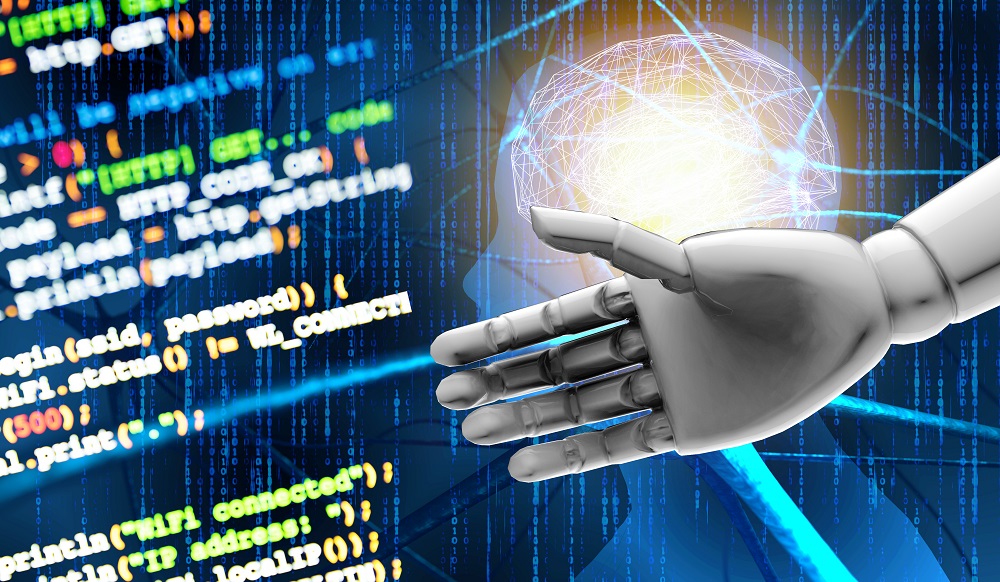 UBS has recently launched its SmartWealth robo-adviser, which has AI built in and uses NLP for both client enrolment and as its chatbot interface, which gives clients information and helps them achieve a task – similar to Amazon’s Alexa.

As well as automating services for existing customers, AI is also opening up new areas of business. Mass affluent individuals present a huge opportunity for the private banking sector, for example. AI allows banks to offer automated advice to people that wouldn’t traditionally be able to afford to work with a wealth manager.

The trend is already evident with big jumps in recent years, albeit off a low base. A survey by consultancy Corporate Insight found that total assets managed by the 11 leading robo advisors in the US rose 65 per cent in the 12 months to December 2014, hitting $19 billion.

The scope for further growth is huge as this figure represents less than 0.1% of the $33 trillion retail investable assets in the US. Indeed, it is predicted that within five years robo advisers will manage $2.2 trillion (£1.7 trillion) in assets, while by 2025 hybrid ‘robo-human’ services in wealth management are expected to run $16.3 trillion (source: Synechron).

But that is not to say that robo advisers will fully replace the human specialist and the use of robo-advisors will not necessarily evolve into a fully automated model for all clients. The combination of science and human based advisory models will still be the model of choice for serving the (ultra) high net worth clients. According to Temenos/Forbes Insights report “The rise of bionic wealth” HNW individuals prefer a combination of digitisation and personal advice, with 45 per cent saying they would follow their wealth manager to a new bank.

Whatever the model, AI offers a huge opportunity for banks to improve their service, expand their business, cut costs and drive new revenues. It’s a no brainer. 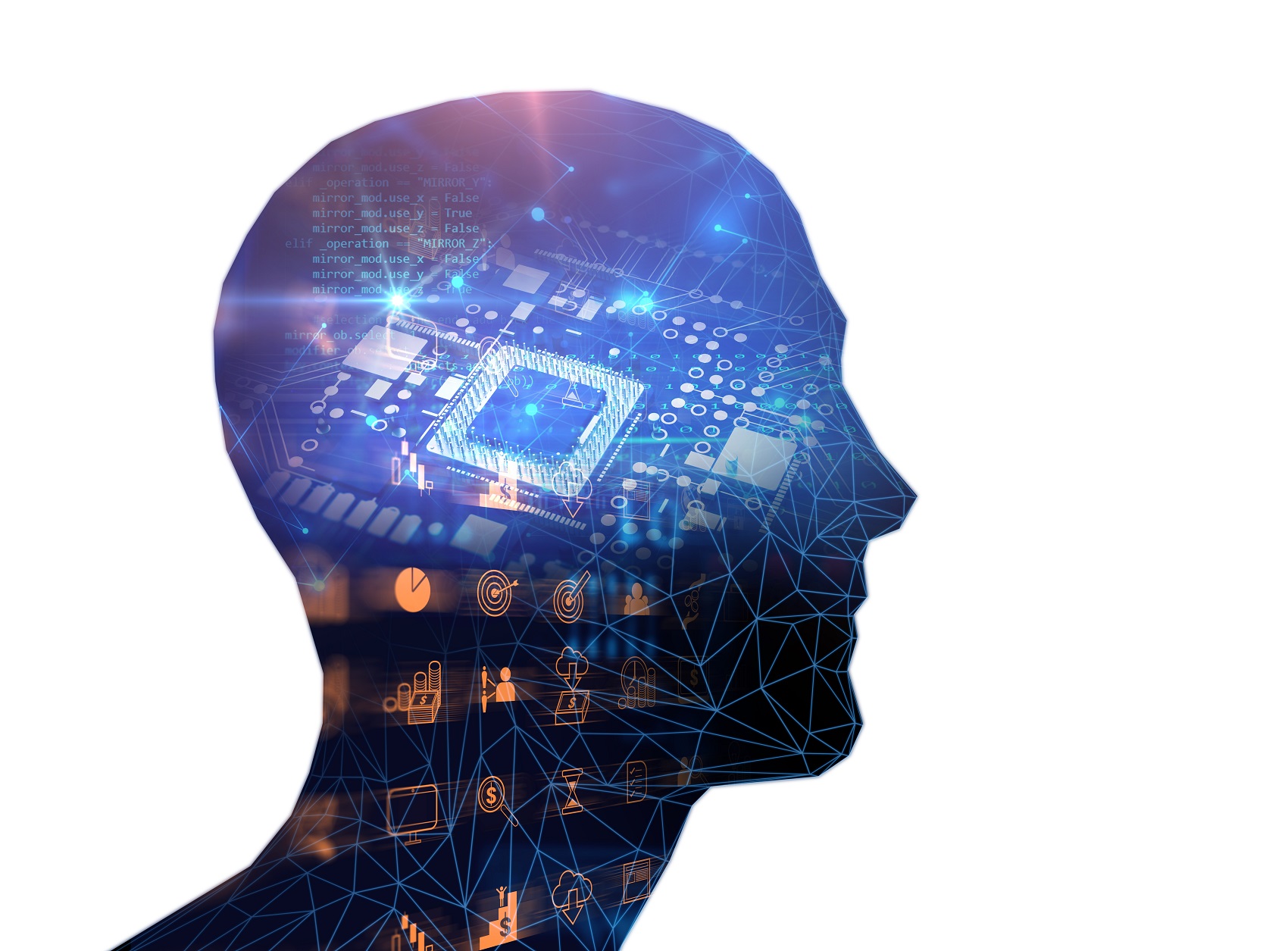