Across the West, militaries are on the precipice of momentous change

The current war in Ukraine and volatile geopolitical environments in the Asia Pacific have triggered an uplift in defence spending across the Five Eyes. Boris Johnson is under increasing pressure to re-examine the UK government’s allocation for defence spending in the wake of Russia’s war on Ukraine and the growing threat to NATO.

Though an important commitment, there are serious doubts whether Western militaries will be able to attract the massive numbers of new personnel required, particularly when existing recruitment and retention targets are not being met. The British Army is still thousands shy of its target for fully trained troops and while there’s been an upswing in recruitment numbers, this has been countered by a growing number of troops transitioning out of service.

Yes, there is an urgency to grow Western militaries, but the sector cannot build the required air, land, sea, cyber and space capabilities with its current approach. To deliver these ambitious personnel numbers it needs to win the talent war and presently, militaries are not well-positioned to achieve this. Most new recruits will be digital natives, which presents a problem.

On face value, Western militaries don’t have the same ‘spark’ with digital natives compared to past generations. Many aspects of military life that were accepted by recruits 20 years ago no longer resonate in modern society – time away from home, hierarchy, lack of innovation. Not to mention a vast difference in remuneration packages between the military and private sectors.

Although we have seen creative approaches attempt to bridge these shortfalls – from the British Army putting a call out on social media to the US Army offering up to $50K in cash bonuses to new recruits – the problem remains. For militaries to be successful in recruiting digital natives, they need to rethink how they are tackling the issue, end-to-end. The defence sector must now consider two things – how to attract digital natives and how to retain them. To achieve this, it needs to become a digital establishment.

The current system has been long criticised for being slow and hampered by complexity, in an environment requiring speed and agility. In many cases processes are manual and outdated. This weakness is exposed from the first stage of recruitment, where the battle to win digital natives is often lost before they step through the door.

The UK’s recruitment model must be people-focused and intuitive. It is competing with every business and government agency in the world for talent. Therefore, it must streamline the hurdles and create a digitally optimised experience that meets the expectations of a tech-savvy generation. Improving efficiency by harnessing technology in the recruiting process will engage applicants from the start of their military career.

It is also important to broaden the scope around the type of talent the sector recruits. There are many roles in modern defence sector that sit outside of its traditional positions. For example, UK needs people with digital skills to help fight its cyber threats. This creates an opportunity to bring diversity into the sector – recruiting those who may not previously have considered a career in military as well as those who have served before.

Veterans or those looking to transition out of the military are the perfect candidates to retain and retrain to fill the new demand for digital roles. In fact, social impact company WithYouWithMe tested 30,000 veterans and found that 67% of them had the same aptitude traits as the best software engineers. We are already leveraging this talent for both the Australian Army and Canadian Armed Forces.

If modern militaries are going to effectively recruit digital natives – and meet their recruitment targets – they must modernise recruitment and training processes. And the process must start now.

Scarlett McDermott is CTO at WithYouWithMe. WithYouWithMe is a social impact company, founded by Veterans. When transitioning from the military to civilian life, our founders struggled to gain meaningful employment. The realisation they had, was that this was a widely shared experience among the Veteran community, and that something needed to be done. Veterans have developed exceptional skills and abilities such as critical thinking and working in high-pressure environments. 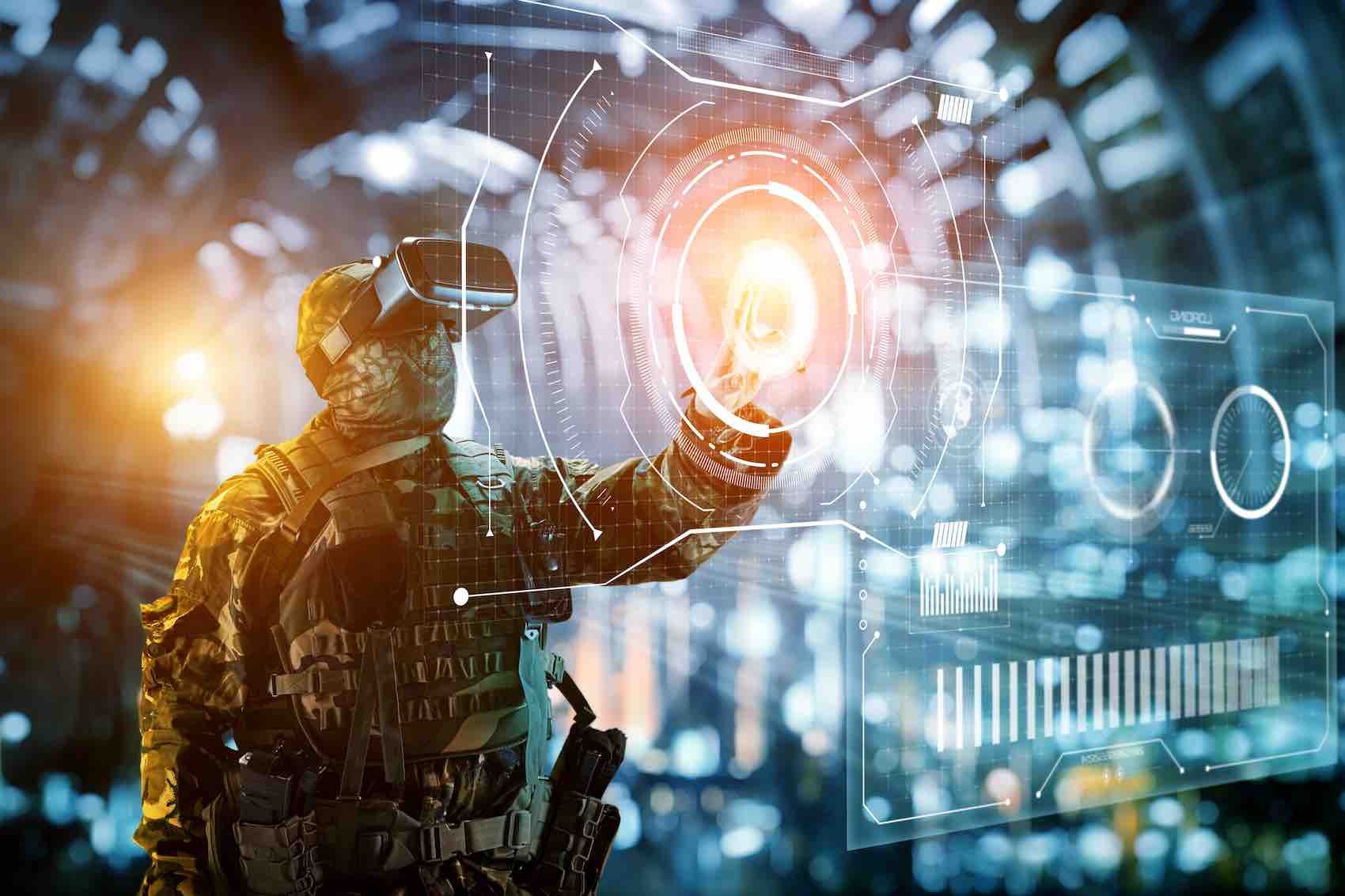