Although the concept of driverless cars dates back decades, society is only now starting to come to terms with their imminent release

Driverless cars are already ferrying around passengers in Las Vegas and in other limited areas, and automakers are expecting models to hit the showroom floor in just a few years. But what are the implications of this gigantic shift for our roads and on society?

Self-driving cars have been involved in accidents, and there will almost certainly be more going forward. By 2030, however, self-driving cars should be able to demonstrate a tangible reduction in road deaths, both of passengers and pedestrians. Their real time intelligence will perform faster and better than any human can at detecting potential collisions. Chipmakers, including Intel and Nvidia, are investing heavily into driverless cars, which unearths the question, will our preference in future cars be less about the model and more about the OS?

The inside of our vehicles will also change. Much of the weight of modern cars is due to stringent safety requirements. If self-driving cars can eliminate nearly all accidents, automakers will likely be able to eliminate much of this safety equipment, leading to more space and room for experimentation with interior layouts. Many concepts are already showing future vehicles as four wheels and a floor that can be built on, leading to nearly limitless options.

Human nature makes cars more dangerous, but it also makes them less efficient. Driverless cars will almost certainly be largely connected and able to communicate with each other, so vehicles will be able to travel at the optimal speed for the volume of traffic, saving energy. Eliminating human drivers means automakers can focus on smaller and more efficient engines, as merging with traffic and overtaking vehicles won’t require brisk acceleration. Combined with other technologies, driverless cars might be the key ingredient to make electric vehicles the default for new cars. It’s difficult to predict how efficient cars will be in 2030, but if battery capacity increases, it’s likely that the financial and environmental costs of driving will drop considerably.

Google’s self-driving car project, Waymo is already promising ‘early riders’ in its Arizona beta programme that they will be safe in the hands of the worlds most experienced driver.

Although we can listen to music while driving, commuting still requires our attention, and many people consider time behind the wheel as time wasted. Self-driving cars have the potential to change this, especially when they don’t even have standard driving interfaces, as seen on many of the Android Auto compatible cars. Instead of checking in once arriving at the office, why not check email and get some work done while en route? Many workers can even end their day while commuting back home, making their effective commute time zero hours per week. For those who lack the option, self-driving cars can still let riders spend time reading or catching up on television programs. Without the burdens of having to operate vehicles, riders might find commuting to be the best time to talk with friends and family. Regular commuters lament time lost driving; driverless cars could let them reclaim this time.

Travel by air is generally fastest on long-distance trips. However, completely autonomous cars can offer unrivalled convenience and cost. Already, many families travel long distances by car to save on air fare. With driverless cars, even traveling, say, 12 hours can be convenient if everyone can sleep along the way. Self-driving cars provide a simple solution to travel by eliminating the need to worry about arriving at the airport and renting a car while at the destination. More efficient car designs can cut back on the cost of fuel for traveling. By 2030, road trips will likely be far more convenient when they no longer require someone to spend hours at a time focused on the road.

People in busy urban areas with excellent public transportation already forgo cars. With driverless cars, however, many more people will be able to eliminate car ownership. Uber has already disrupted the taxi industry around the world and could be one of the main players  eliminating the cab driver too.  Their self driving trucks are already in operation.

By reducing the cost of a cab, i.e. wages, driverless cabs could be a lot more affordable than owning your own car. Smart bus services that develop routes automatically have the potential to make public transportation a viable option in areas where standard bus routes are inefficient. If on-demand taxis and low-cost public transport options are ubiquitous, the value of vehicle ownership might diminish significantly.

More Time on the Road

Although many elements of self-driving cars seem beneficial for the environment, there are likely downsides as well. When given the option, people generally prefer taxis to buses, but taxis release far more carbon monoxide. If taxis are less expensive since there’s no driver to pay, more people are likely to hail them instead of waiting for a bus or train. Similarly, commuters often prefer to live near their places of work to avoid lengthy commute times. If drivers can work, watch video, or even sleep while en route, the lower cost of more distant suburbs may increase average commute times and lead to wasted energy. When going on a long trip, drivers might choose to take their vehicle instead of more efficient mass transportation options. Self-driving cars will open up a range of conveniences, but there’s no guarantee they’ll ultimately be better for the environment unless we can find an economical solution. Even if cars in 2030 are more efficient, increased use might offset these advantages.

Driving licenses ensure drivers have shown an ability to operate their vehicles in a safe manner. In 2030, it’s likely that licenses as used today won’t be needed. Governments will have to decide what age is appropriate for traveling alone, but it’s likely younger people will be able to summon autonomous vehicles or take their parents, making the school run a thing of the past. One of the tricky problems, however, deals with insurance. Who is responsible if a self-driving vehicle is involved in an incident? Current policies tend to place the driver at fault, but why should occupants be held liable if an autonomous vehicles causes damage? No doubt the software and sensor manufacturers would be required to have some hefty insurance.  Governments will need to decide how to handle issues of liability before self-driving vehicles can truly take off.

Nearly all major automakers are taking self-driving cars seriously, as they understand the technology has the potential to drive them out of business if they’re not sufficiently prepared. Even Apple want a piece of the pie. It’s also important to consider that development isn’t happening in a vacuum; the concept of smart cities, for example, will inevitably play a role as well. One thing is clear, however: Self-driving cars are coming, and their effect on society by 2030 will be meaningful and potentially revolutionary. 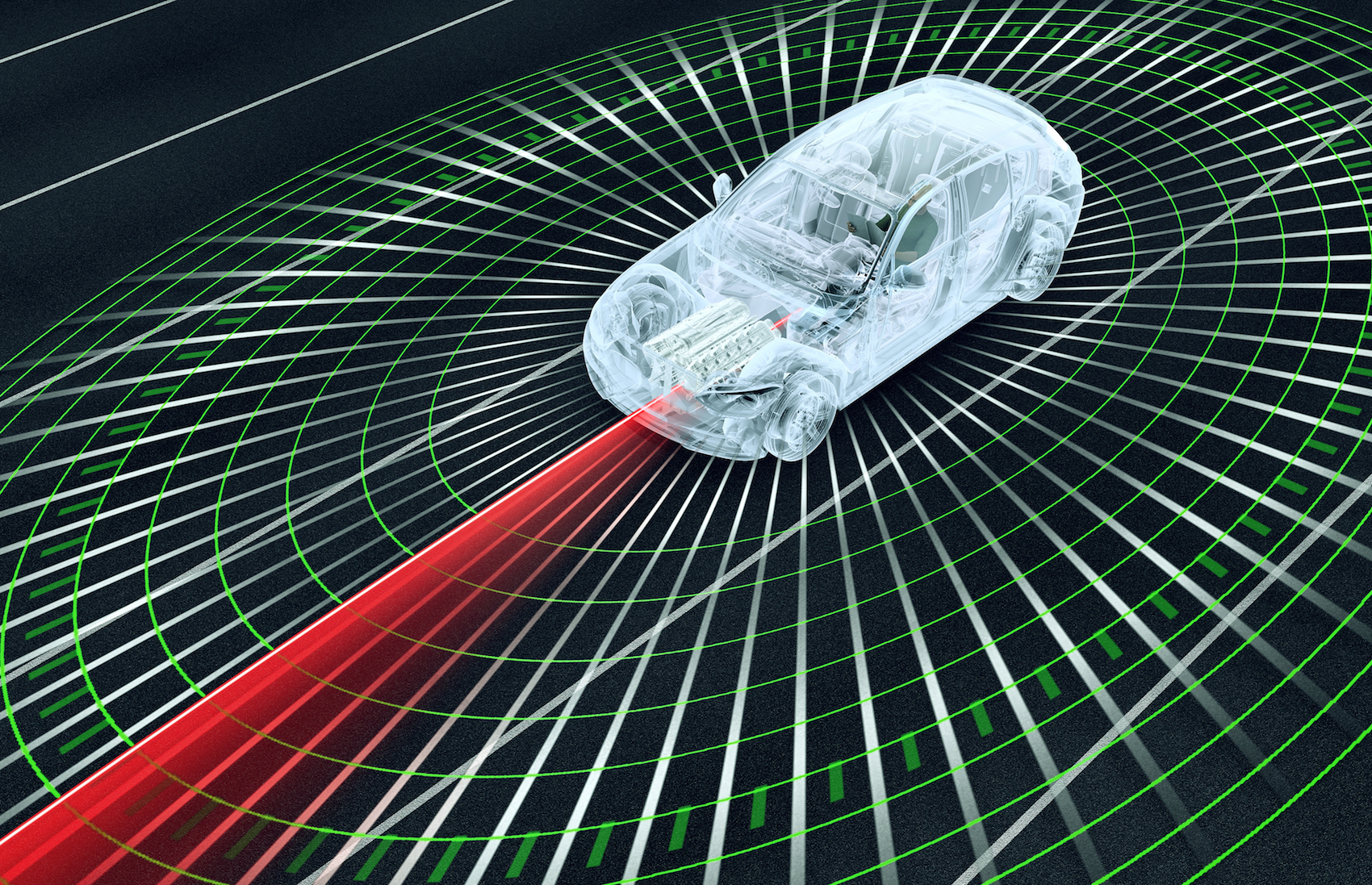 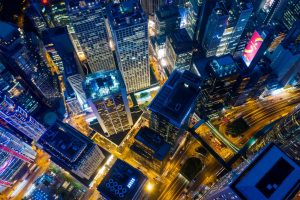