What might surprise them, however, is that there are differences between the on-premises AD Recycle Bin and what is available in the cloud. As useful as the Recycle Bin is, it is not a panacea for your Azure AD resources backup and recovery needs. To understand why, let’s talk about the feature’s functionality.

Before moving to Azure AD, organizations should first assess the impact of the change on their security, data backup, and compliance. Though the Recycle Bin function might seem like a relatively small matter, the reality is that without it, bringing back deleted objects would become a manual, time-consuming process. Both on-premises and in the cloud, enabling the Recycle Bin makes life easier.

Still, as part of assessing your move to the cloud and the functionality of Azure AD, it is important to understand what the Recycle Bin does and does not do.

However, all objects are not protected. The Recycle Bin feature for Azure AD enables the recovery of only user objects, application objects, and Office 365 groups. Delete a setting, and the Azure AD Recycle Bin will not be able to help. If you are using Azure AD sync and accidentally delete an on-premises AD user object, the corresponding user object in Azure AD will also be deleted during the next sync cycle.

User objects do not stay in the soft-deleted state for 180 days. This timeframe is a significant difference between Azure and on-premises AD. In Azure, deleted objects are kept only for 30 days. This time limit cannot be extended. After 30 days, the objects are hard-deleted.

The Recycle Bin cannot serve as a replacement for backups. It is only a starting point. While its functionality might be enough to reverse deleted object mistakes, its limitations preclude it from being a solution to your backup and recovery needs. Enabling the Recycle Bin feature in Azure AD offers protection for a particular scenario. However, if your organization needs to restore information such as modified attributes or recover certain types of objects, the Recycle Bin will not suffice.

In the event of a ransomware attack, for example, the Recycle Bin is of no use if, for example, user accounts are compromised. In that case, the Recycle Bin won’t help with recovering those accounts. Additionally, the fact that it can be used only to recover a specific type of object that has been deleted for 30 days or less also makes it a non-viable solution for your longer-term backup and recovery needs.

From the standpoint of an attack, if one of the threat actor’s activities involves deleting users, they will likely go to the Recycle Bin to finish the job. This final deletion will make it impossible to recover the user object without using a backup. But more likely, an attacker is going to change settings such as changing role assignments, turning off multifactor authentication, and altering conditional access policies.

Without a single spot where administrators can go to evaluate every setting that has been changed, they will be left to remember and manually fix all of the modified configurations.

In this reality, failing to monitor activity across on-premises and cloud AD environments and failing to implement an effective backup and recovery strategy can lead to disaster.

For organizations to operate in the cloud with confidence, they need the ability to restore their environment anytime unwanted changes are made. The Recycle Bin offers a partial solution to this need, but is only one piece of a larger Azure AD security puzzle.

Greg Jones, Senior Product Manager for Azure Solutions at Semperis, has been focused on directories and messaging throughout his 20+ year career in the tech industry.  Greg has had served in various roles which span product management, technical sales, architecture, and administration.  He has held positions in both commercial and in the public sector.  Greg most recently has focused on SaaS, building both tenant-to-tenant migration solutions and AAD/M365 Management solutions.  He has held positions at Quest Software, Dell, and Quadrotech as well as being a veteran of the USAF. 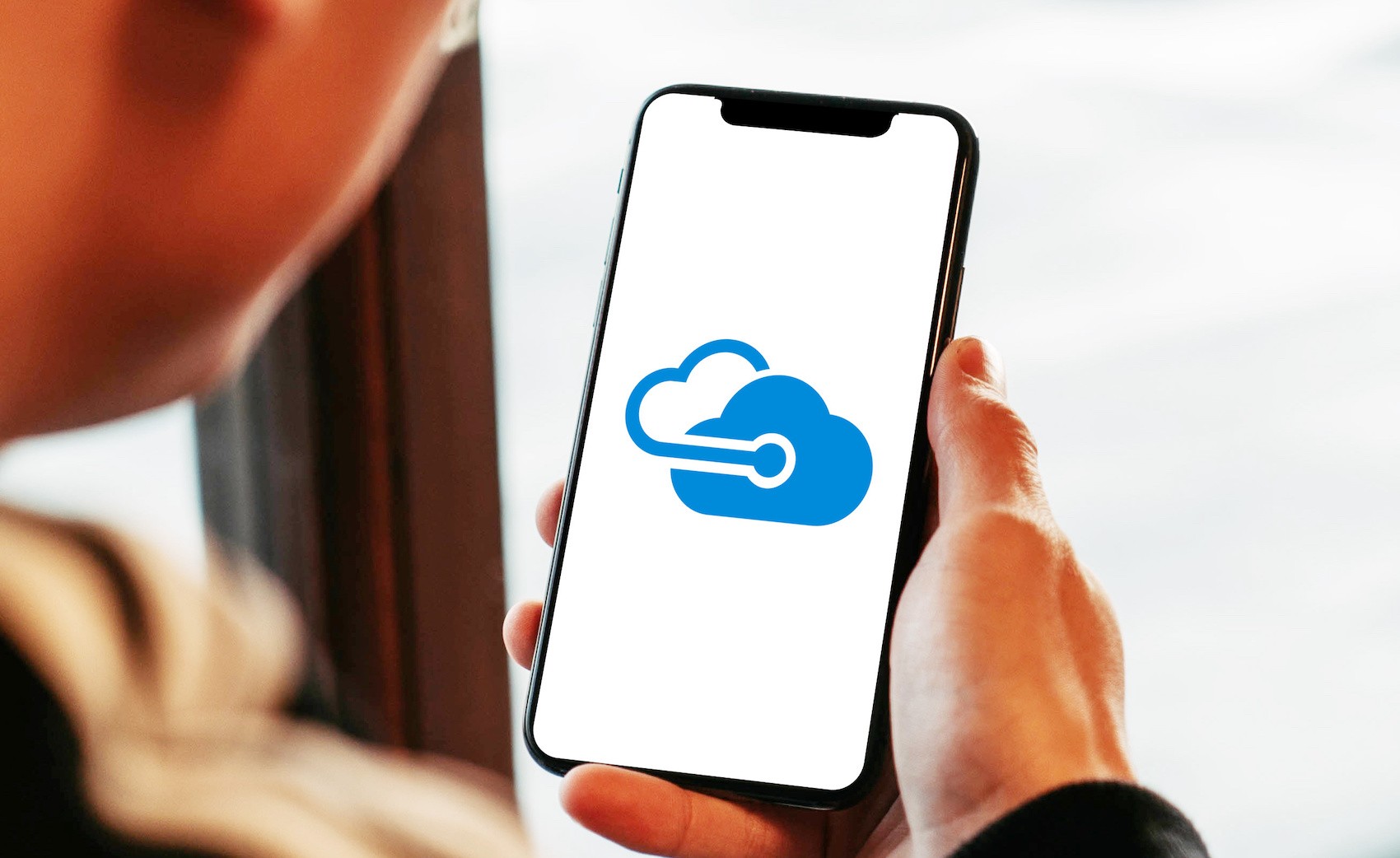