The Bitfury Group, the leading global full-service Blockchain technology company, announced today that in collaboration with international law firm Covington, it is launching the first ever Global Blockchain Business Council.

The council will be formed around the World Economic Forum 2017 Annual Meeting in Davos, Switzerland this month.

The mission of the GBBC is to bring together the world’s leading businesses and business leaders to highlight the latest innovations and advances in Blockchain technology. The GBBC will serve as a resource center, providing a forum for education, collaboration and partnerships in the Blockchain space.

The GBBC will assist companies by raising awareness of the potential of Blockchain technology and engaging businesses interested in embracing and promoting this innovative technology to grow and enhance their reach and abilities.

“The GBBC will provide a much-needed forum for businesses, innovators and technologists to come together and explore the many opportunities that Blockchain technology has to offer. This is a crucial step in the global advancement of Blockchain technology,” said Valery Vavilov, CEO of the Bitfury Group.

“Blockchain has the potential to be the next great technological innovation, revolutionizing areas from cross-border payments, trade finance and land registries to government records”, said Sebastian Vos, Co-Chair of Covington’s global public policy and government affairs practice. “Through advocacy and international engagement, Covington looks forward to working with the Global Blockchain Business Council to unlock the potential of Blockchain technology.”

Event and Speaker Details The GBBC’s inaugural event will be hosted at the World Economic Forum’s 2017 Annual Meeting in Davos by The Bitfury Group, in collaboration with international law-firm Covington.

The Bitfury Group is the leading full service Blockchain technology company and one of the largest private infrastructure providers in the Blockchain ecosystem.Learn more at www.gbbcouncil.org 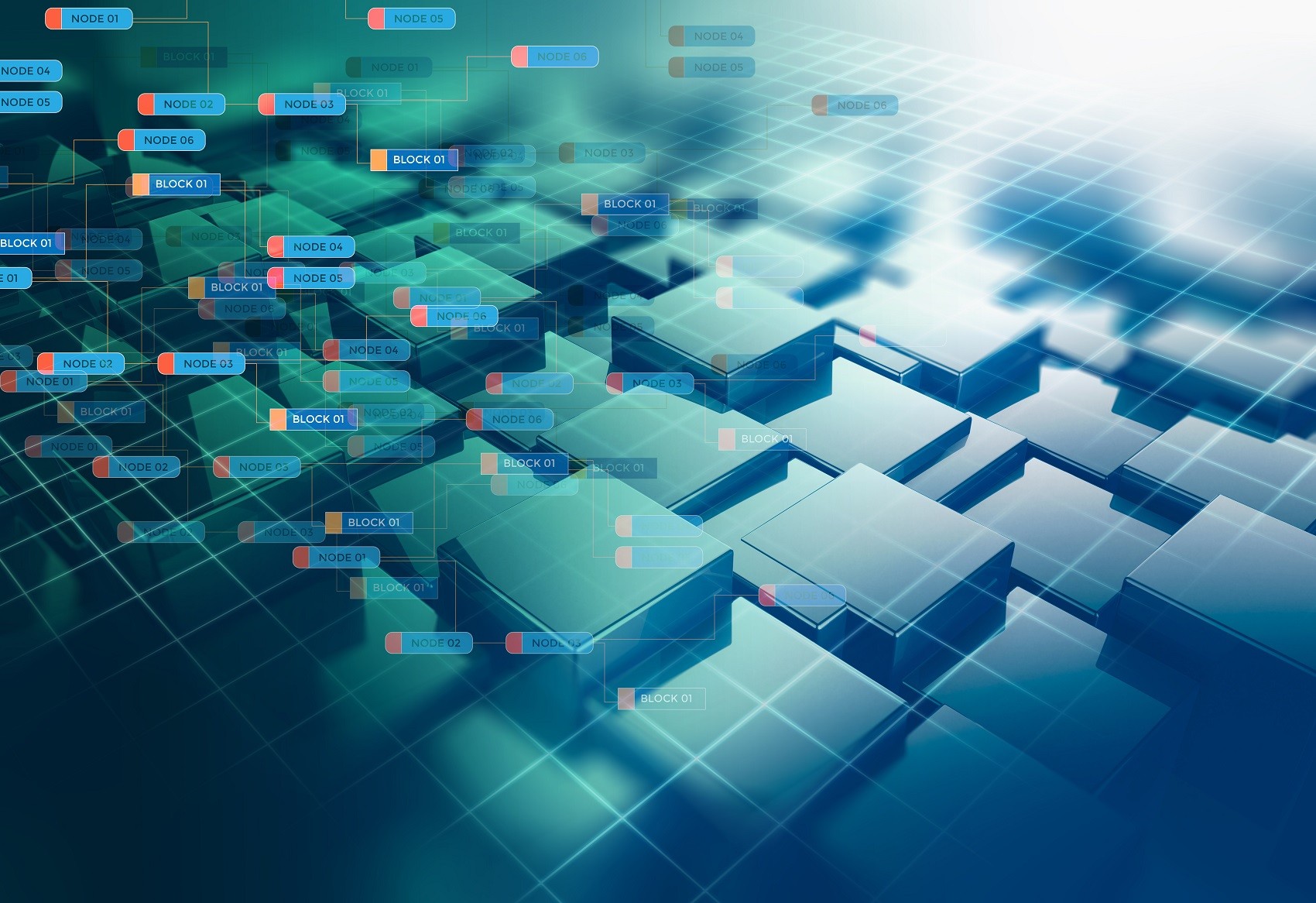