BNPL providers must stay ahead of the regulatory curve

Buy-now-pay-later (BNPL) has evolved dramatically over the past few decades, and short-term interest free lending has flooded the retail market.

Consumers across the world have been given endless opportunities to change their shopping habits and purchase items that were previously out of financial reach. BNPL has revolutionised retail.

However, over the past few years, the FCA has become increasingly concerned that there is a potential risk of harm to consumers due to a few core factors: the pace of technological change, the rise of frictionless, user-centric lending with minimal credit and affordability checks and the lack of a minimum standard of prescribed rules to govern the delivery of credit via this model. It is no surprise then, that in February 2022, the FCA secured voluntary changes to the contract terms of the four biggest BNPL firms – Clearpay, Klarna, Laybuy and Openpay. Furthermore, Clearpay, Laybuy and OpenPay also voluntarily repaid certain late fees to consumers.

With the completion of the Government’s BNPL regulation consultation in December 2021, the first major step has been taken to implement control in a previously unregulated space, which will curb early trailblazers that have been able to leverage the existing regulatory framework to their advantage, arguably leaving consumers unprotected and vulnerable. But we know there is more to come, so what should firms be doing in the meantime to prepare?

Where did it all start?

The BNPL space is growing exponentially, and according to Grand View Research, the market will be worth $20.40 billion by 2028. But for everyone to profit from this expansion, something had to change. The publication of the Woolard Review back in February 2021 was the beginning. It was made very clear that consumer harm is likely to be developing in this market, leading some commentators to draw parallels with ‘payday lending’, where often vulnerable consumers were sold debt they could not afford. Whilst there are very clear differences between BNPL and ‘payday lending’, recent data does suggest that BNPL solutions are increasingly being used to purchase day to day goods, such as groceries and subscriptions.  It is clear that the potential for harm in this market is present and needs to be addressed, if the best interests of consumers are to be protected and to enable the market to grow sustainably.

In October 2021, the market was asked to participate in the UK Government’s treasury consultation into the potential shape and size of the regulatory response to the BNPL sector. The Treasury asked a number of questions, but most tellingly it wanted data on two key topics: the definition of “BNPL” finance products and evidence on the presence of consumer harm in the market. Both questions reflect the complexity of introducing regulation into this space: (1) how do you properly define a range of constantly evolving finance products driven as much by new technology as by consumer need, and (2) is there really consumer harm lurking within the market? The Treasury also asked for feedback on a series of detailed regulatory recommendations; it is clear that the government and FCA are taking the situation seriously.

One of the biggest benefits and challenges of the BNPL market is that it is tech-enabled. Whenever technology is involved, the pace increases dramatically, which is good from a growth and user experience standpoint, but not when it comes to legislation and regulations – which, by nature, are not agile.

Will the Government fully regulate the BNPL market?

In short, yes. But it will take time. The FCA is a government agency with devolved powers to regulate and oversee financial institutions, but it will take an act of parliament to bring BNPL products within the scope of the current regulations.

But, in the meantime, they can take certain actions – which have already begun. The FCA announcement made back in February this year regarding changes to some of the contract terms used by the big four BNPL firms is a glimpse into the market’s future. The only way retail finance will grow is with consumer confidence and trust. As with nearly all financial products, regulation is crucial in facilitating this.

It could take a couple of years to complete the entire process, but changes are being made, and firms should take a proactive approach to keep up with the evolving space.

Keeping ahead of the curve – or risk falling off

There are some BNPL firms that have already invested time, effort and, crucially, money into ensuring they are doing what’s best for consumers. But others remain stationary.

To succeed in this changing space, those involved in BNPL should be actively predicting the likely scope of the incoming regulations – which as indicated in the consultation, are likely to be broad – and start preparing now. We urge businesses not to underestimate the difference between working in regulated and unregulated environments. The shift requires investment and cultural changes, which links to the FCA’s ultimate aim of moving towards more responsible lending practices.

Falling behind could also lead to a competitive disadvantage. Media coverage is a powerful tool, and those not making the headlines for positive shifts towards more responsible consumer lending will face the full force of depleting customer confidence.

Paving the way for banks

While the early disrupters change contracts, adhere to regulation, and potentially offer refunds to many consumers, regulation will level the playing field and allow banks, who retain the trust of consumers, to enter the market.

Large banks currently have limited access to point-of-sale finance – apart from credit cards – so there is a big opportunity in the BNPL space. A significant barrier is the growing stigma attached to BNPL, such that some banks have actively avoided becoming associated with the space until it is better regulated. But their time is coming.

Existing BNPL firms have gained significant market share. But when that regulatory jolt arrives, it will force businesses that have not adequately prepared or been behind the curve to adjust, in turn, potentially slowing down the lending volumes. Banks will have the space to launch their platforms, just in time to acquire back customers previously loyal to other lenders and secure their spot in the market. Merchants will also be watching, and banks have the chance to draw them in and further their business activities.

Banks must act now to prepare for this opportunity. Ensuring they have the right platform and technology in place is critical. It’s also about recognising when they do not have the right resources available, and making the decision to prepare now, rather than wait until the last minute and discover they can’t do it. Smart investment and preparation equal massive rewards at the end.

These new regulations will not kill the BNPL market by any means, but they will level the playing field. And only those truly prepared will thrive in the new and improved environment. 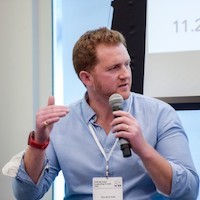 Toby McCrindle is Head of Legal and Compliance at Divido. A fast and flexible platform for lenders, retailers and channel partners to deliver and scale their retail financeprogramme, with proven technology and expertise.
Featured image: ©DenisMagilov 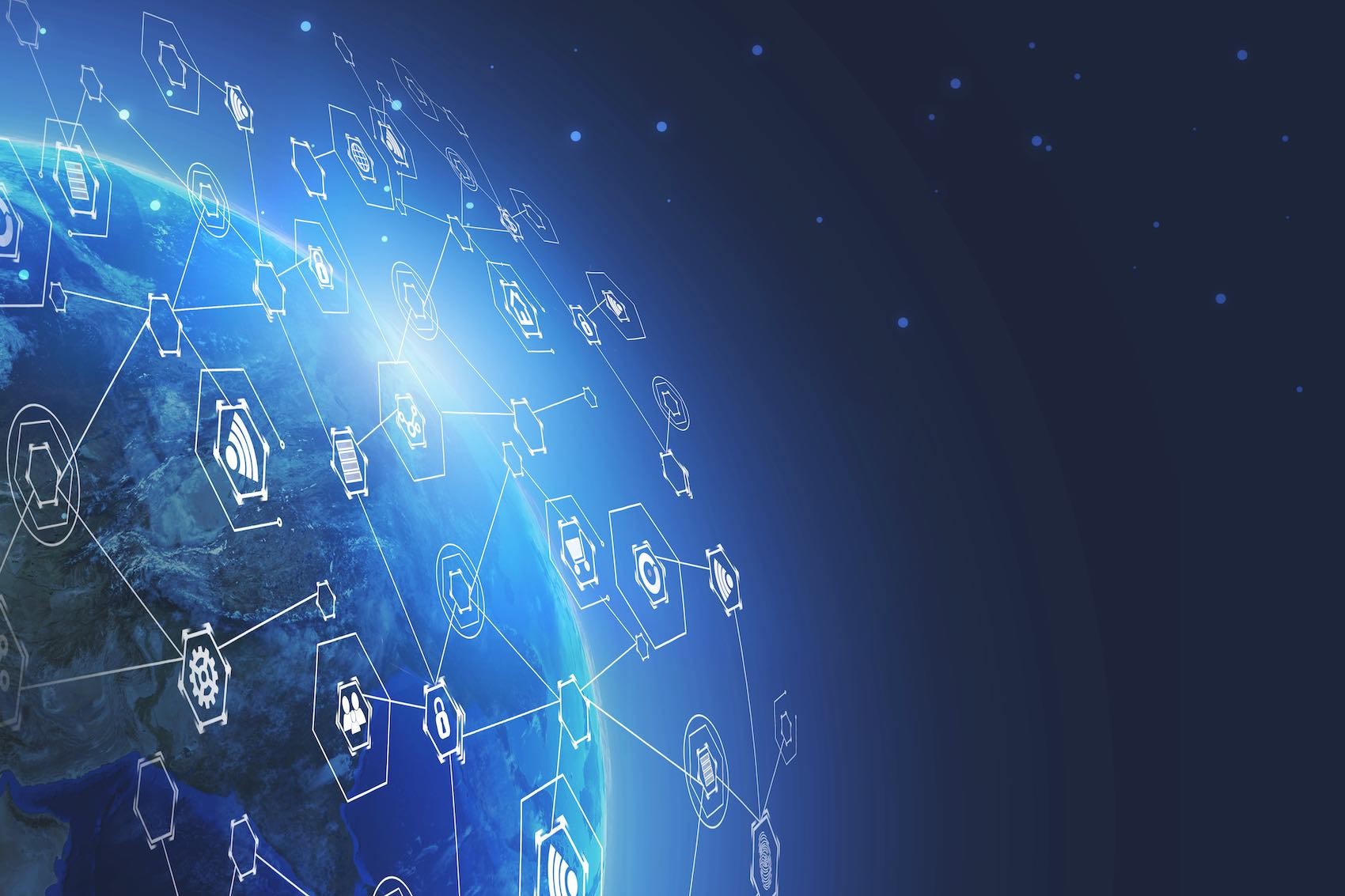