In a positive development for multinational businesses, the Brexit Trade and Cooperation Agreement provides a temporary solution to allow the continued transfer of personal data from the EEA to the UK without the need for additional compliance measures, while the European Commission considers an adequacy decision in respect of the UK

The Trade and Cooperation Agreement provisionally agreed between the UK and the EU runs to over 1,200 pages and covers a vast number of topics. One crucial question for many businesses that operate in both the European Economic Area (“EEA”) and the UK had been whether cross-border transfers of personal data would be subject to new restrictions. Chapter V of the GDPR prohibits the transfer of personal data from the EEA to a “third country” (i.e., a country outside the EEA) unless certain additional protections are put in place, and it had been feared that businesses would need to implement such protections on short notice. That question has now been resolved, at least in the short term.

Before the Trade and Cooperation Agreement was announced, many businesses had been concerned that they would be required to implement additional compliance measures (such as Standard Contractual Clauses) in order to allow personal data to continue to flow from the EEA to the UK once the transition period ended. However, FINPROV.10A of the Trade and Cooperation Agreement alleviated this fear by providing that transfers of personal data from the EEA to the UK are not treated as transfers to a “third country” until the earlier of:

(a) the date on which the European Commission issues an adequacy decision regarding the UK; or

Faced with significant uncertainty in the run-up to the end of the transition period, some businesses had already taken steps to put in place data transfer mechanisms such as Standard Contractual Clauses, on the assumption that there might not be a trade agreement between the EU and the UK (or that any such agreement might not cover cross-border data transfers). For those businesses, the news that the Trade and Cooperation Agreement addresses these issues came too late. However, in the event that the European Commission does not grant the UK an adequacy decision within the timeframes set out above, any transfer mechanisms that have already been implemented may still prove useful.

The good news for businesses is that transfers of personal data from the EEA to the UK can continue, at least for the next 3-5 months. Whether that arrangement will become permanent, under an adequacy decision, is not yet clear.

Tim Hickman is a partner at White & Case. White & Case is a global law firm with longstanding offices in the markets that matter today. Our on-the-ground experience, our cross-border integration and our depth of local, US and English-qualified lawyers help our clients work with confidence in any one market or across many. 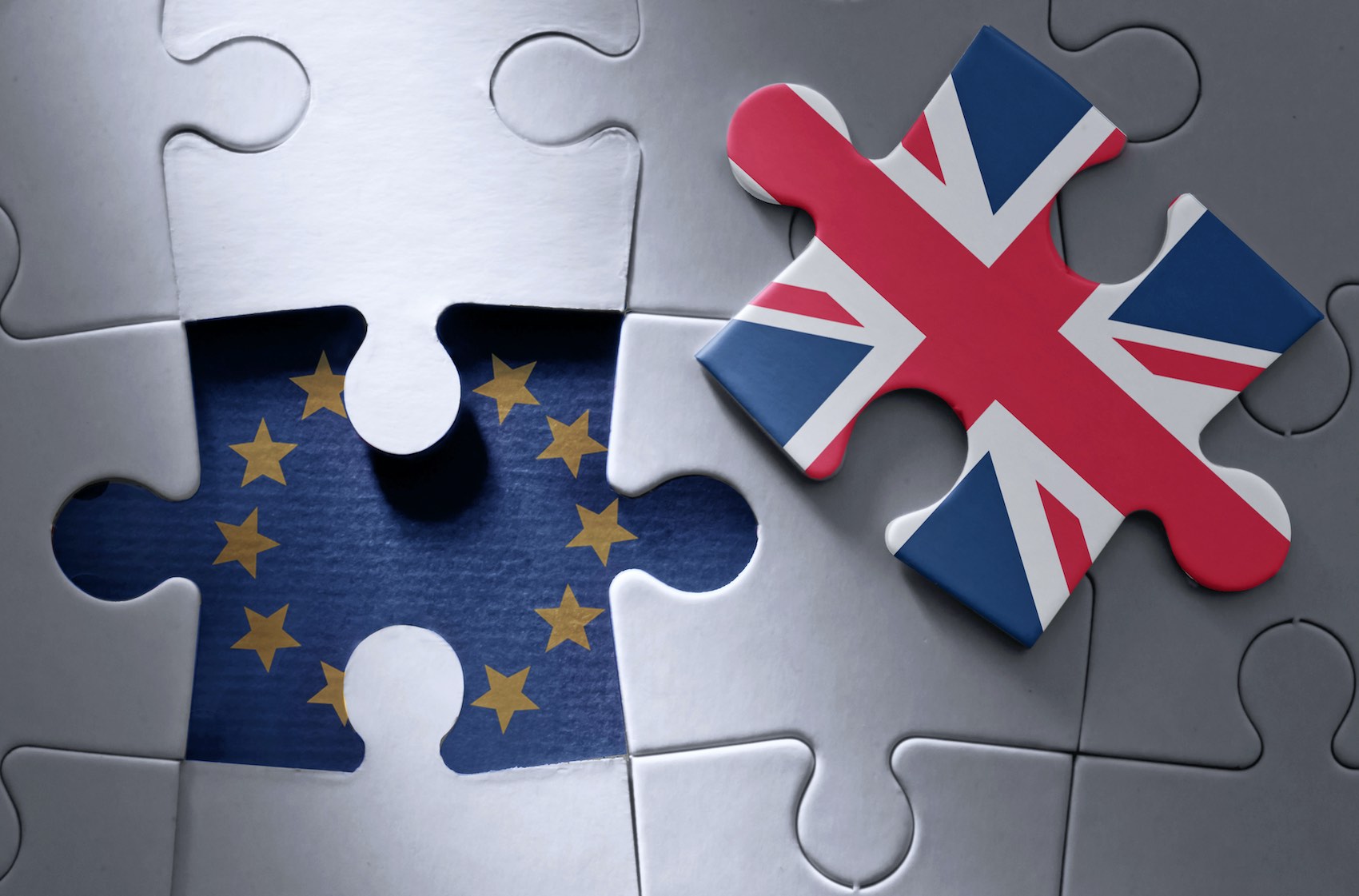 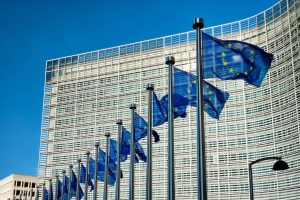