The digital transformation agenda is a now priority for most organisations; using technology and data to enable growth, decrease costs, make better decisions – and, ultimately, succeed

The related shift to digital communication and hybrid working has, however, had a significant impact on organisations, staff, and their communication partners. Many of them (not least within healthcare, finance, and legal services; dealing with huge quantities of sensitive information) have realised they’re caught up in a world of emails, messaging apps, video calls, letters, and other forms of communication – bringing high costs, inefficiencies, and major cyber risks. So, where do they go from here? And what lessons can we learn from successful digital transformations within other sectors?

To communicate securely and efficiently, organisations must find a balance between security, user-friendliness and limiting the behavioural change that is required. Security that isn’t user-friendly creates insecurity: just think of Hillary Clinton, Ivanka Trump, and the former UK Health Secretary, Matt Hancock, who all continued to use their personal email addresses to send and receive highly sensitive information. This was because they found the extremely secure systems that they should have used were too difficult to work with. On the other hand, opting for user-friendliness at the expense of security also leads to undesirable results. This is demonstrated by a study conducted by Cisco, which showed that 60% of SMEs go bankrupt after a major data breach.

Learning from other sectors

When it comes to resolving problems, there’s no use reinventing the wheel; we need to look at how other people in similar situations have tried to address the issue and what lessons we can learn from their efforts.

The automotive industry, for example, has undergone a huge transition in the past decade, as it continues to move from traditional petrol and diesel engines to electric cars. This evolving transition initially was driven almost entirely by one brand: Tesla. But how did Tesla achieve that?

If you take the first major car that Tesla produced, the Model S, it actually looks like a completely ordinary car. Was it their best and most exciting design? I doubt it. The first version of this model even had a grille, which is completely illogical and unnecessary for an electric car. The people at Tesla took this approach so that users would recognise the Model S as being ‘a normal car’, so they could imagine it fitting into their daily life without having to make any major changes.

Silver bullet: making the future look like the present

What we’ve learnt from the successes of other traditional transformations is to make the future look like the present, i.e. ensuring innovations allow users to retain their existing habits wherever possible. And, when it comes to communication, make sure the people you are communicating with don’t have to change their ways of working either! So many organisations struggle with adopting tools like Teams, Slack, SharePoint, and in-house message portals because of the behavioural change required; not just for their own staff, but for the people their staff communicate with too.

That’s why we ‘disguise’ Zivver as ‘normal email’; ensuring what users see looks as much as possible like ordinary email, just as a Tesla looks like a normal car. This is why we decided to let our solutions integrate into Outlook, Microsoft 365, and Gmail, so that people don’t suddenly have to learn how to use a new application. Zivver also supports existing habits like ‘BCC’ (Blind Carbon Copy), which is difficult to explain to a millennial product owner and software engineer!

But, as with the Tesla, the real magic happens under the hood on our secure digital communication platform. Think of this platform as a hybrid engine, where the email is the petrol that you can still use, but you can also use a different standard if you want (just as a hybrid car can also drive electrically). As with the hybrid car, your organisation can communicate with the standards of the future, but you can also fall back on old standards – in this case, email – if the process requires you to be backward compatible. You can already send your users large files from your email client, and you’ll soon also have the ability to sign files and documents digitally, or send them to others to sign. After all, why should users have to switch applications, e.g. go to www.wetransfer.com or www.adobesign.com if they want to share a file larger than, say, 25 MB, or if an attachment needs a digital signature?

However contradictory and unnatural this sometimes feels, the past shows that the best way to achieve radical transformation is to show end users small steps, while the technology takes major ones behind the scenes. 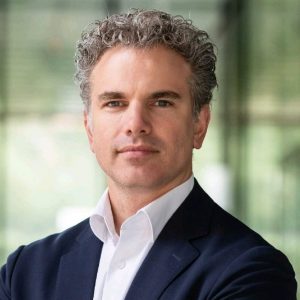 Rick Goud is the CIO of secure digital communication enabler, Zivver. Before co-founding Zivver, Rick spent six years as a healthcare consultant for Gupta Strategists. While there, he noticed a wide range of sensitive data – such as patient information, company performance, and legal documents – being frequently handled by employees. He realised there was a strong need for a secure communication solution to safeguard and manage such data (including for DPA and GDPR compliance) – and shortly afterwards, Zivver was born. 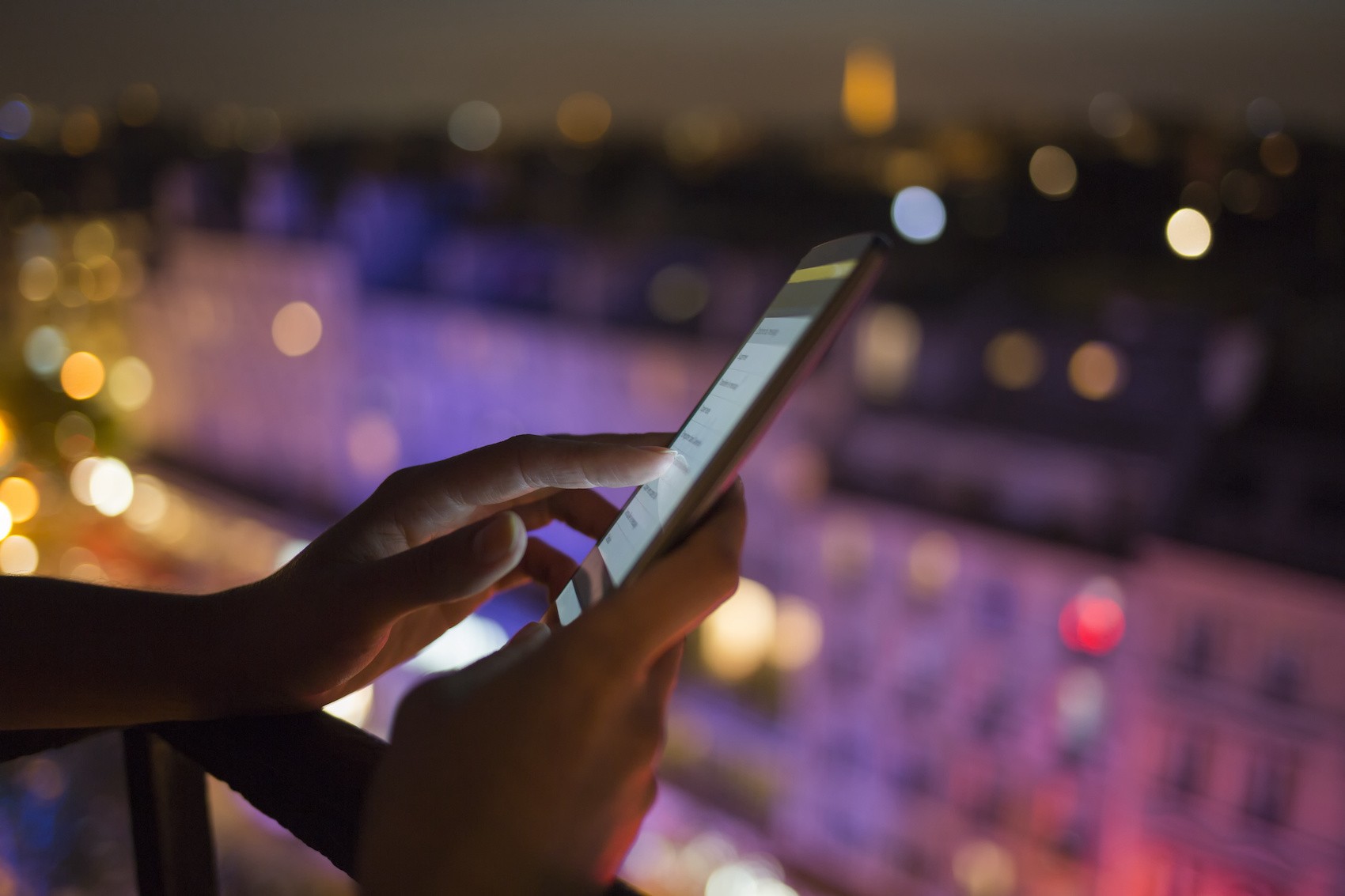