British Rowing has announced a new long-term partnership with Pulsant as the Official Hosting Solutions Partner of British Rowing.

The strategic partnership will see Pulsant design and host a bespoke platform for British Rowing’s information technology systems. The platform will include storing performance data for the GB Rowing Team, running legacy systems and hosting a number of membership services online.

The partnership with Pulsant enables British Rowing to modernise, scale and raise the standards of their IT systems and support compliance with the new data protection regulations coming into effect in 2018. British Rowing will also be tapping into Pulsant’s expertise on cloud security to put in place mechanisms to reduce IT related risks and security breaches.

A UK-based company, Pulsant are able to provide British Rowing with the best possible service in a responsive and agile way. British Rowing is the first sports organisation to secure a partnership with Pulsant, as the leading provider of cloud services and managed hosting looks to move into new sectors.

Harvey Davies, British Rowing’s Head of Technology said: “We are delighted to be working with Pulsant over this Olympic and Paralympic cycle. We believe they are market leaders in their field and will bring a wealth of industry knowledge and expertise to support our IT infrastructure. Data is an increasingly important commodity in the development of our athletes and in the delivery of medal winning performances. Knowing we have a platform that provides a secure and reliable environment, in which we can store and analyse that data, will be a key component in delivering success in Tokyo and beyond.”

Rob Davies, Sales and Marketing Director, Pulsant said: “We are delighted to have partnered with British Rowing, an organisation with such a successful and prestigious history, and we are looking forward to supporting the rowing community. What’s more, the new cloud-based IT solution we are delivering to British Rowing will future-proof its operations for years to come, while also helping it achieve compliance with the GDPR legislation that comes into effect next year.”

Pulsant will also be the official presenting partner of the new British Rowing Business Network, a brand new event series that will bring together business leaders to discuss and debate topical business issues alongside hearing from high-profile rowers and coaches about their experiences and how this can relate to and improve businesses.

The British Rowing Business Network is due to launch later this year at its inaugural event in Central London.

Kenny Baillie, British Rowing’s Director of Partnerships and Communications concluded: “It is fantastic that Pulsant are backing British Rowing. To launch our new British Rowing Business Network with Pulsant allows them to bring their unique insights on the future of technology to the networking events. I am delighted that they have joined our family of partners as we continue to expand our partnership programme.” 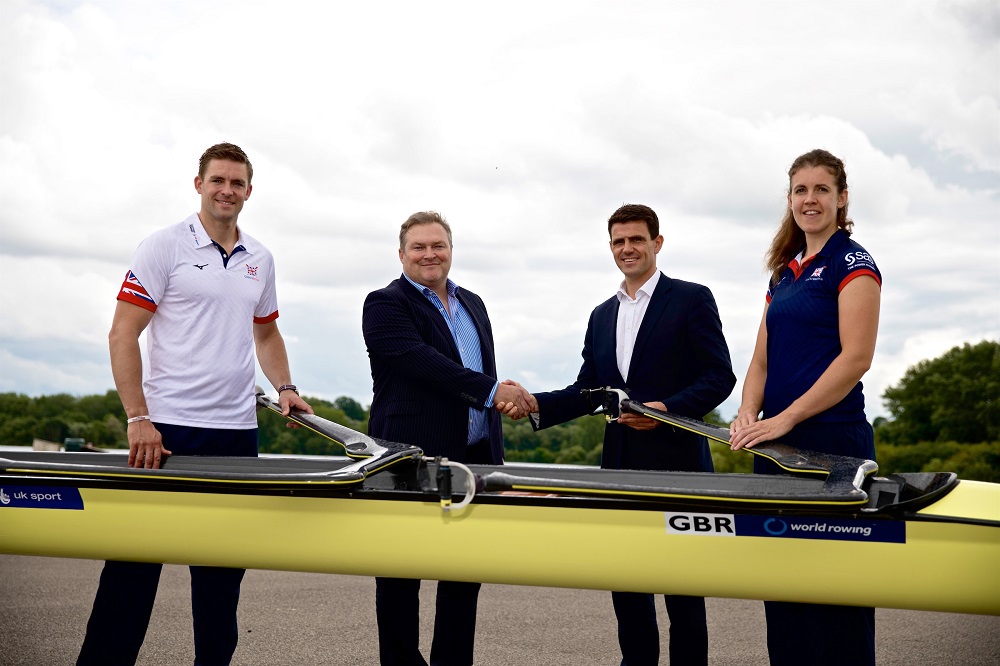 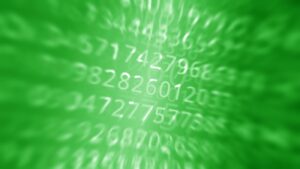 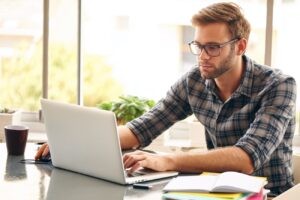