BT have announced the launch of ‘BT One Mobile anywhere’, an innovative service building on its merger with EE, that will help organisations manage potentially rising data roaming costs incurred by their international business travellers.

Although organisations are seeing the cost per byte of mobile data go down, their international mobile usage is growing enormously, leading to higher bills. Controlling costs is further complicated by varying mobile data charges from country to country and more often than not, separate contracts and SIMs for users in different regions around the globe. This means that organisations — especially those with a large number of international travellers — still face ‘bill shocks’.

At the same time, BT’s recent “mobile multiplier” research, finds that 37% of employees don’t use their mobile devices much when overseas due to roaming charges.

One Mobile anywhere offers organisations a single, fixed price tariff for global data roaming which is shared across all travelling employees.

Using a single EE SIM card, One Cloud anywhere supports 4G in 61 countries, including Germany, France, Spain, US, Poland, Belgium, The Netherlands, Saudi Arabia and Hong Kong.It also provides 3G support in 159 countries across Europe and other key global destinations.New countries continue to be added. The service is available to organisations around the globe that have a UK entity with whom EE can contract and bill.

What’s more, organisations using One Mobile anywhere also get access to ‘BT One Voice anywhere’, giving their travelling employees the ability to make voice calls using their data bundle or when connected to their corporate wifi or a BT Wifi hotspot. This offers savings up to 45% on mobile voice roaming costs.

To set up the service, BT works with an organisation to analyse its mobile data usage and help choose an initial data bundle and price to be shared across all of its international users. The service starts off with a monthly allowance on a 24 month contract.If usage exceeds the monthly allowance of global data in any given month, the plan automatically upgrades to the next band, which provides the organisation with a further 2GB of data for an additional charge. Each employee covered by the service receives monthly end usage level alerts at pre-defined limits to further help manage costs.

“One Mobile anywhere replaces the chaos of unpredictable data roaming contracts with one simple, fixed-price tariff. One Mobile anywhere offers value, convenience and control and gives companies the connectivity to empower their travellers with the latest digital services such as Cisco Jabber, Skype for Business and BT MeetMe with Dolby Voice.”

The launch of One Mobile anywhere follows BT’s announcement earlier this year that it is bringing to market a wide range of new digital services, building on insight from its most recent research, “The BT CIO report 2016 – the digital CIO”. 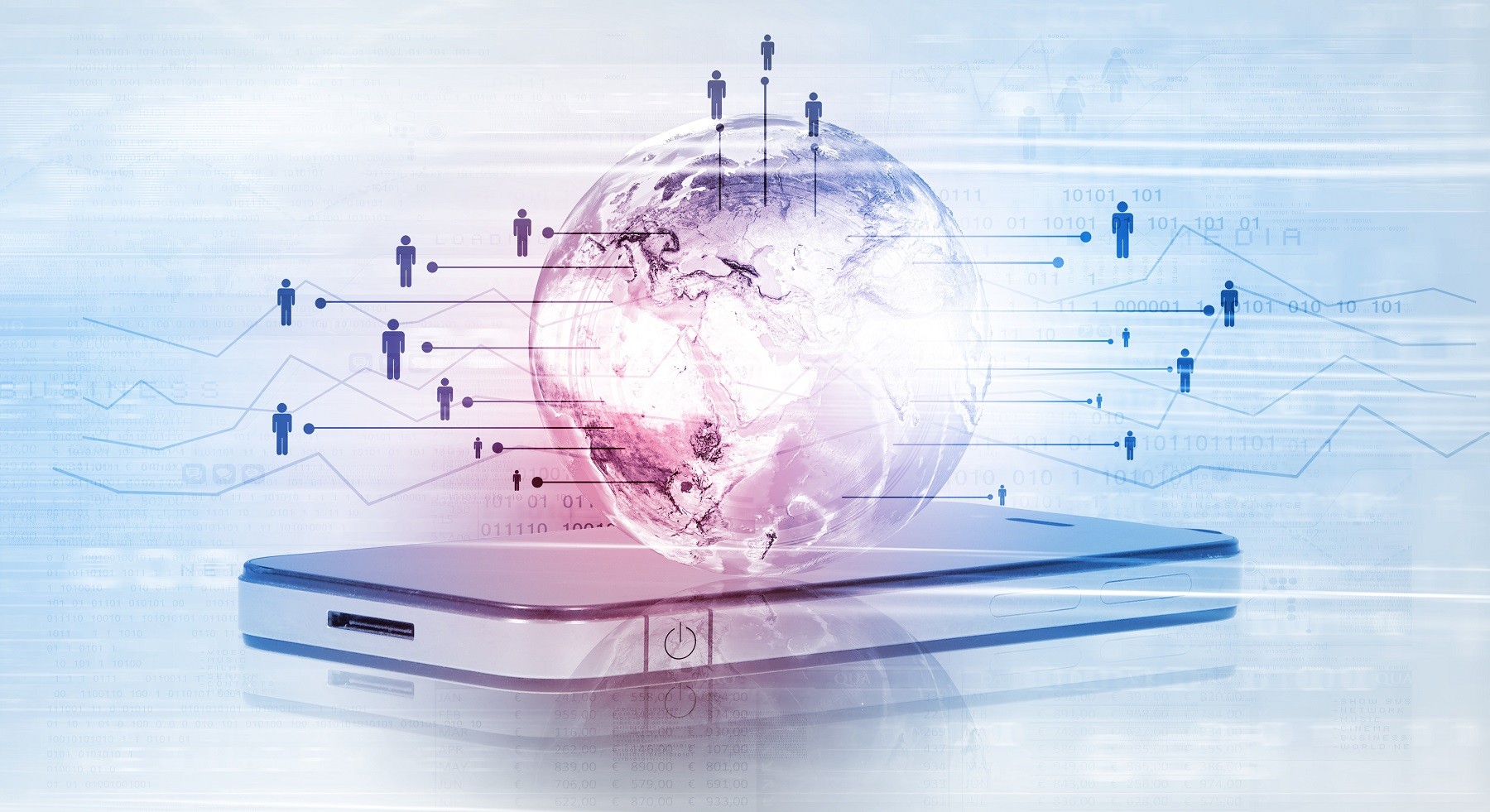