Demographics are changing, and predicting the future is always fraught with challenges

However, there’s one trend in particular that few question: More and more people are moving to metropolitan areas, and cities, not rural environments, will become the primary places people live. While this has a number of advantages for economies and the environment, it also presents challenges planners and governments will need to prepare for. Making cities resilient, in particular, must be a top priority going forward.

Preparing for the Future

Outlined early in a report by EY and 100 Resilient Cities is the city of Rotterdam. The second-largest city in the Netherlands, Rotterdam is Europe’s largest port and plays a critical role for the continent’s economy. However, there has long been a looming threat in Rotterdam: Flooding. As 90 percent of the city is located below sea level, even a relatively small increase in rainfall or sea level rise could wreak havoc on the city and disrupt trade on a global scale. Insurance is designed to help individuals and companies recover from disaster, but there’s simply no economic model for insuring Rotterdam against flooding, especially with the specter of global warming looming so large.

Instead of relying on insurance or even moving to new locations, the people of Rotterdam, the companies that depend on it, and the Netherlands as a whole can benefit from proactive measures to ensure Rotterdam can handle global warming and high rainfall. Rotterdam has responded with the Rotterdam Climate Proof strategy, a multifaceted approach to dealing with flooding. Playgrounds and other centers are designed to hold rainwater during floods, and even parking garages are being built with water storage underneath. This project protects individuals, but it has also had a wide-ranging impact on the city’s economic prowess and projections about its future.

Protecting against flooding means Rotterdam is viewed as a safer investment. Although flooding mitigation plans aren’t cheap, the economic reassurance they provide makes them well worth investing in. Individuals and companies feel safer about moving to Rotterdam, and it’s becoming easier to find investors. Furthermore, the plans have laid the groundwork for future infrastructure investments, which help for city planning and designing new infrastructure investments to improve the city.

Building with Resilience in Mind

EY and 100RC identified five steps cities that plan for resilience take. First, they incorporate systems thinking throughout the decision-making process; resilience is considered from day one. Stakeholder communities are involved in the process as well, ensuring diverse input that can provide invaluable insight. Third, the project is studied in a holistic manner that considers potential affects on vulnerable populations. Economic, societal, and environmental factors are considered as well, as are the investment’s ability to handle short-term disasters. Finally, the need for flexibility is factored in, as the future will inevitably place unforeseen stresses on infrastructure, and it must be able to respond.

The Need for Resilience

The concept of resilience certainly sounds attractive, but 100RC focused on three primary benefits. First, the factors that will affect cities are uncertain and difficult to predict. Over the last decade, direct losses from disasters have resulted in 1.4 trillion in USD worth of damage, while 18 types of natural and man-made threats can cause 301 of the world’s largest cities risk $4.6 trillion dollars in projected GDP. Climate change will have a complex impact as well, and its impact is not well understood. Resilience can help mitigate this damage. Second, urbanization is happening at a rapid pace, and cities are feeling tremendous stress as rural-to-urban migration continues unabated. The third benefit outlined by the study: The private sector has a large amount of funding available, and the private sector is willing to play its role in investing in resilience.

Both private and public entities for surveyed for the study. Among the findings, the long-term economic and social benefits of studies are rarely quantified appropriately. As both private and public entities need this information to make decisions, this lack of material makes decisionmaking more challenging. Key performance indicators pertaining to resilience are rarely included in requests for proposals; therefore, resilience is often a low priority. Finally, the sheer size and complexity of projects where resilience truly matters are handled by multiple entities, and it’s easy for information to become lost along the way as control of a project shifts.

In the report, EY and 100RC outlined concrete steps to take going forward. First, city governments must take action. The private sector needs real regulations to fully incorporate resilience planning into their future projects, and this falls to government entities. The private sector needs incentives to truly make resilience a top priority, and these incentives will have a significant positive advantage going forward. Another factor considered is public education, as a public that knows about resilience and its importance will be better able to engage in a productive manner when it comes to developing and embracing new developments.

We often think of infrastructure in terms of the maintenance it will require. History has shown, however, that simply focusing on maintenance will inevitably miss out on some critical factors. Although the concept of resilient cities is relatively new, it’s also partially a summation of previous efforts to ensure new infrastructure projects will provide real benefits and can handle unexpected events gracefully. As cities become the cornerstone of future growth, ensuring they’re prepared will have tremendous economic impacts while making them better for their inhabitants. 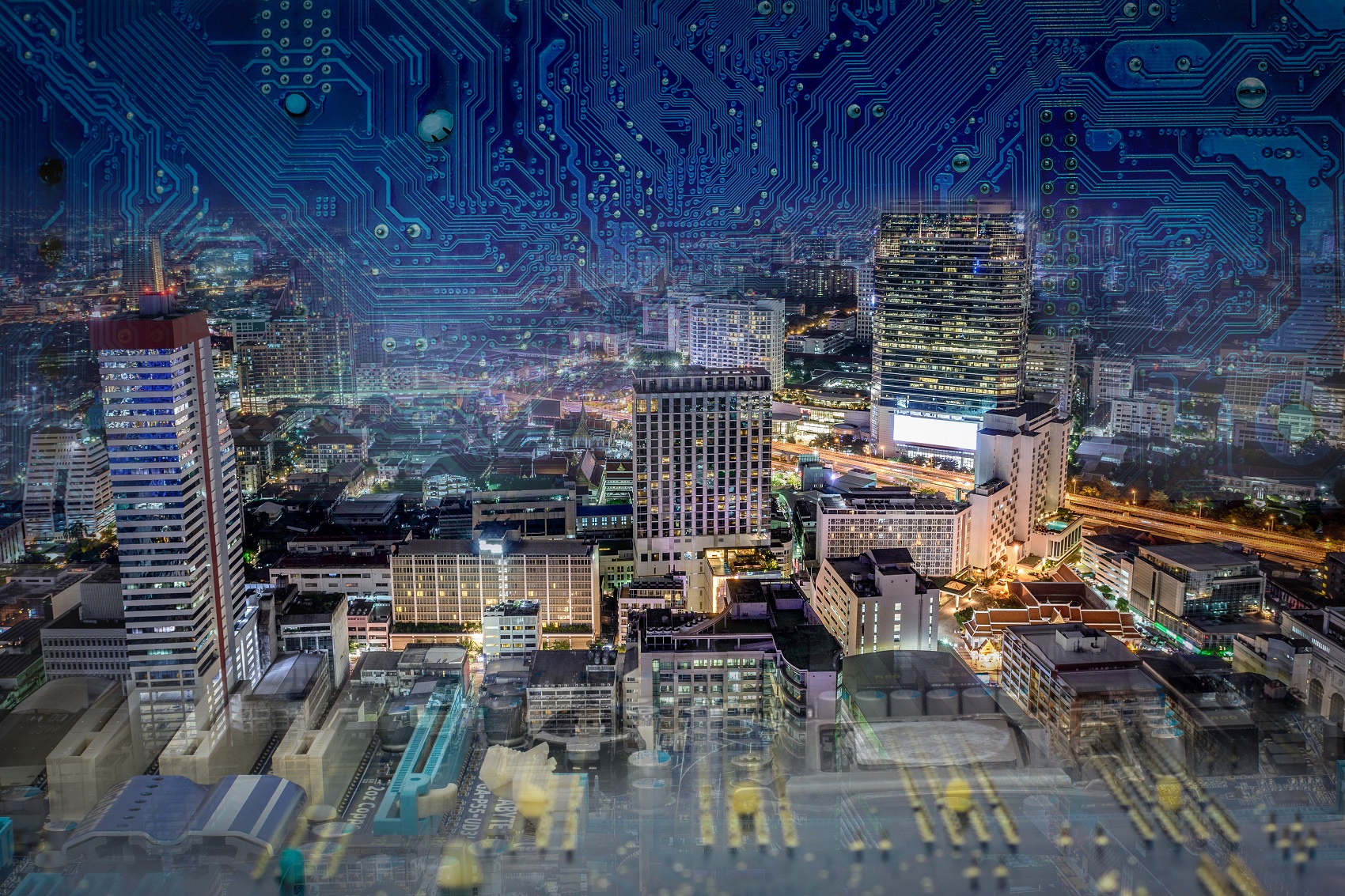