That’s according to a new study by Gartner, which also predicts total spending on endpoints and services will reach almost $2 trillion in 2017. Regionally, Greater China, North America and Western Europe are driving the use of connected things and the three regions together will represent 67 percent of the overall Internet of Things (IoT) installed base in 2017.

Businesses are on pace to employ 3.1 billion connected things in 2017. “Aside from automotive systems, the applications that will be most in use by consumers will be smart TVs and digital set-top boxes, while smart electric meters and commercial security cameras will be most in use by businesses,” said Peter Middleton, research director at Gartner.

IoT Units Installed Base by Category (Millions of Units)

In addition to smart meters, applications tailored to specific industry verticals (including manufacturing field devices, process sensors for electrical generating plants and real-time location devices for healthcare) will drive the use of connected things among businesses through 2017, with 1.6 billion units deployed. However, from 2018 onwards, cross-industry devices, such as those targeted at smart buildings (including LED lighting, HVAC and physical security systems) will take the lead as connectivity is driven into higher-volume, lower cost devices. In 2020, cross-industry devices will reach 4.4 billion units, while vertical-specific devices will amount to 3.2 billion units.

While consumers purchase more devices, businesses spend more. In 2017, in terms of hardware spending, the use of connected things among businesses will drive $964 billion (see Table 2). Consumer applications will amount to $725 billion in 2017. By 2020, hardware spending from both segments will reach almost $3 trillion.

“IoT services are central to the rise in IoT devices,” said Denise Rueb, research director at Gartner. Total IoT services spending (professional, consumer and connectivity services) is on pace to reach $273 billion in 2017.

Visit Gartner’s IoT Hub for complimentary research, webinars and Smarter With Gartner articles all focused on the business benefits of the IoT.

Additional information will be presented at the Gartner Catalyst Conference 2017 taking place August 21-24 in San Diego, CA and September 18-19 in London. 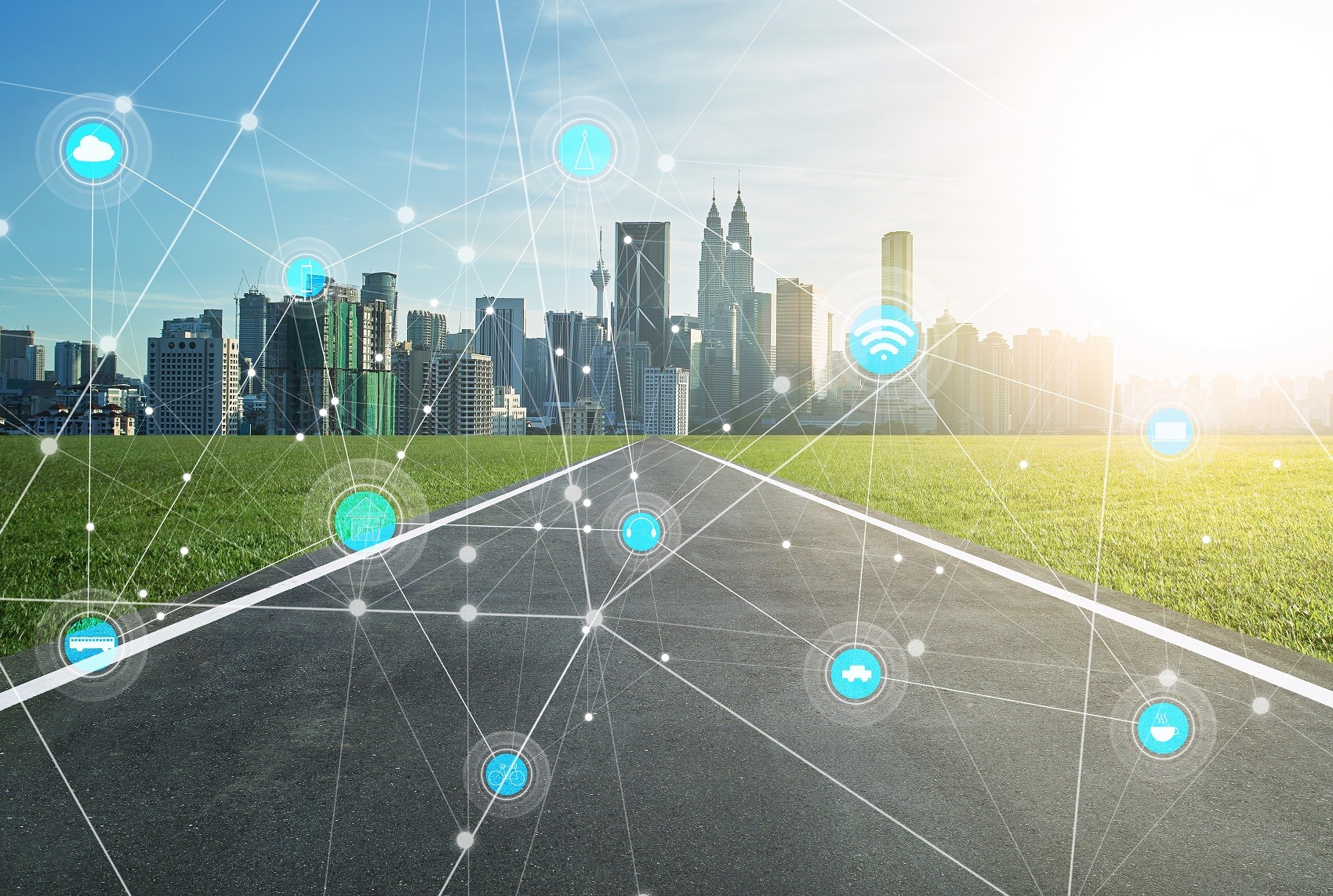