Virtual Reality is a modern technology that both fascinates and mystifies

We’re drawn in by the promise of a whole new virtual world where anything is possible and, as a result, this technology has expanded beyond the realm of entertainment, into the business environment. However, there are lots of myths that surround the technology, some of which sell VR beyond its current capabilities, and some of which don’t do its strengths justice. Here are some of the most common myths surrounding Virtual Reality technology, debunked.

Virtual Reality is the futureVR is often referred to as a ‘future technology’, set to revolutionise the world. It has become the archetypal image for the future of work, used by companies in marketing to prove that they are future-thinkers. Although the future of the enterprise is set to see more and more immersive technologies, VR is already revolutionising the world today. Some of the world’s largest organisations such as BP, Shell, Nestlé, and Mars are using Virtual Reality to upskill their staff in many different ways.

There is a perception that Virtual Reality content is only available through VR headsets, but this isn’t the case. Content can be utilised through desktop applications and browser-based WebGL too, as well as mobile applications for smartphones and tablets. If VR is something you’re interested in, don’t let the prospect of having to invest in additional hardware put you off exploring the opportunities available.

Virtual Reality is a ‘wearable’

We’ve all heard of ‘wearables’ by now. Short for ‘wearable technology’, wearables are smart tech devices that are worn, to provide an extension of what it means to be human. Classic examples include smart watches, that measure the oxygen levels in our blood, tell us how many steps we’ve done, and remind us of what’s on our to-do list. Despite being technology that you wear, VR headsets do not fall within the bracket of wearable devices. Wearables can be taken anywhere and are an extension of human capabilities. VR is different as, once you’ve put the headset on, you are in another reality and are unlikely to move any further than the room you are in.

Virtual Reality is just for gaming and entertainment

Many people tend to view VR as primarily a gaming and entertainment tool. PlayStation is one of many companies who have really invested time and effort into VR as a gaming tool in recent years. But although the gaming industry has led the way with the development of this technology, VR’s capabilities stretch much further than entertainment. In fact, the aspects of VR that make it an exciting technology for gaming enthusiasts, are also what make it an attractive proposition for enterprise.

Business leaders are realising the immense power of training and upskilling their staff in highly-realistic simulated environments, free from distraction and risk. And by incorporating gamification into training programmes – encouraging users to battle it out to get the best score – this technology not only boosts employee satisfaction, but knowledge acquisition and retention.

Understandably, there are always going to be myths that accompany cutting-edge technologies, and it’s easy to use these myths as a reason to delay adoption. But, with the rapid acceleration of digitalisation, organisations urgently need to embrace innovative technologies to bridge skills gaps and stay ahead of the competition. Our new report ‘The Upskill Ultimatum’ found that two-thirds of HR professionals and 61% of employees think that companies that fail to employ cutting-edge training technologies will struggle to attract and retain top talent. And, although most companies have begun to engage with immersive tech at some level, only a small number (10%) are currently using it companywide. On average, companies think they will have fully rolled out this tech by 2028.

Our findings also revealed that 2027 is the average year HR teams believe their organisations will pull the plug on traditional training methods. A two-tier system is beginning to emerge between the companies that are investing in cutting-edge training platforms and the ones that aren’t. Successful organisations are embracing immersive tech: 38% of high-performing businesses are using at least one form of immersive technology companywide, compared to 23% of low-performers. Old school thinking will lead to companies struggling to cut through, losing out to the competition and as well as loss of talent. Now is the time for business leaders to take a bold approach to training, and the technology is ready and waiting.

Tom Symonds is CEO of Immerse. Immerse is the technology company behind the industry-leading virtual reality platform. The Immerse Platform is built for enterprise from the ground up, it helps companies create, scale and deploy VR training and maximise their ROI. Virtual Reality is enhancing human performance in ways that were once unthinkable. Today, it is transforming the way we learn, explore and interact. As a frontrunner in training and education, we recognised this potential early and focused on developing an open platform to help companies increase their ROI. Learn more at www.immerse.io 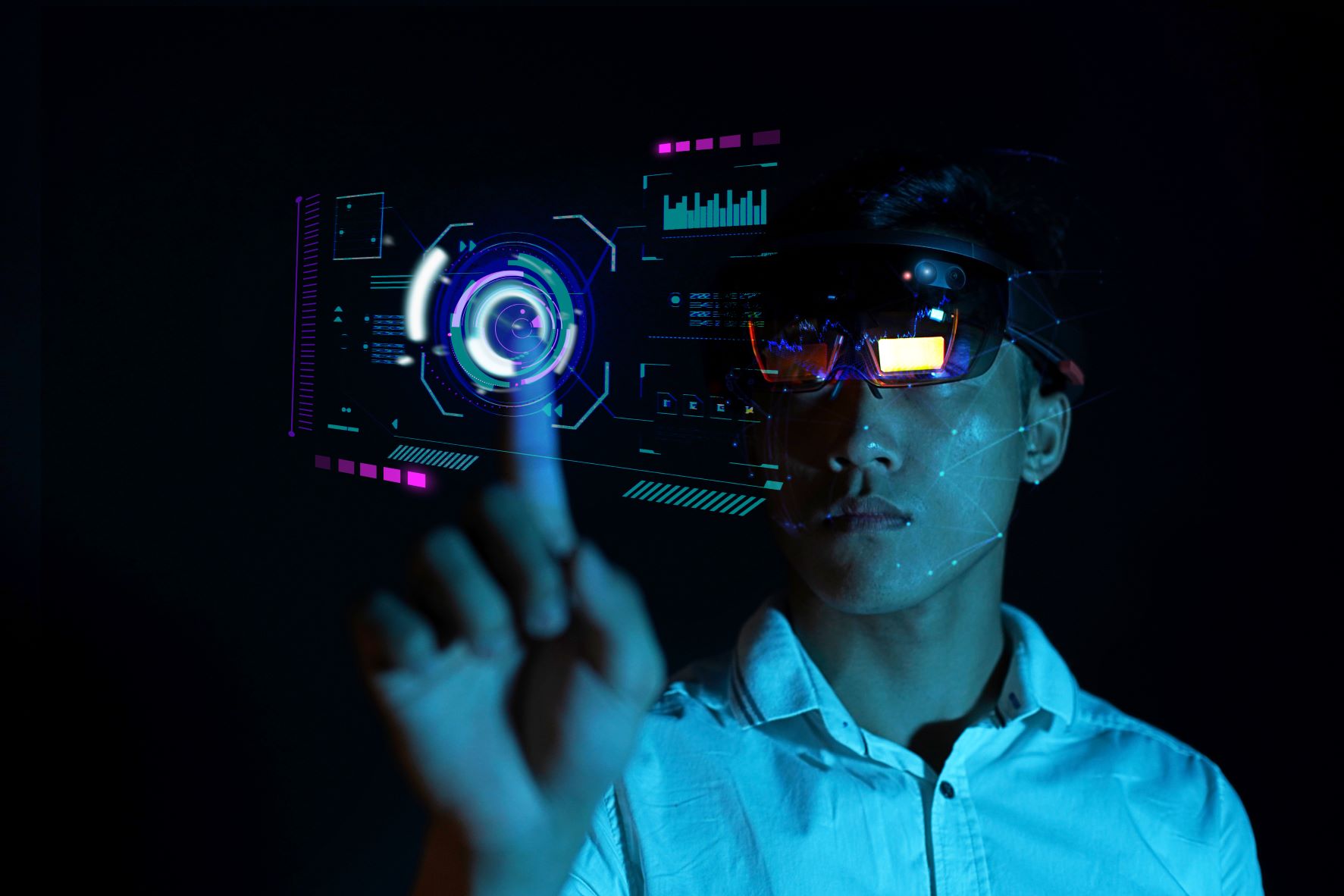 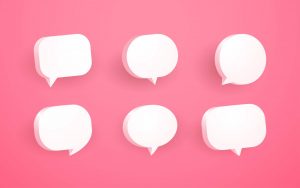