Over recent decades, it’s become clear that humans are simply using more unclean energy and resources than can be sustained over the long term

This fact becomes even more apparent when looking at the remarkable growth of China and India, among other countries, which will lead to far greater demand for energy over the coming decades.

Fortunately, demand for sustainable technology is providing incentives to organizations working on a host of new technologies that promise to create a more sustainable future. Here are some of the technologies under heavy development to keep an eye on.

Carbon dioxide has been identified as the primary culprit of climate change, and it’s a common byproduct of electrical generation and transportation. At least one company, Newlight Technologies, aims to turn carbon dioxide from a waste product into a sustainable source of plastic through its AirCarbon biopolymer. Carbon itself is a valuable element, and it’s the primary component of the polymers used in plastic. Being able to convert carbon waste from coal and natural gas power plants into a useful resource could play a role in cutting the rise of carbon in the atmosphere, and AirCarbon has been described as both carbon-neutral and carbon negative; that is, it removes more carbon from the environment than it produces. The economics of AirCarbon still need real-world testing, but some companies, including Dell, are already using its plastics for packaging and other purposes.

The Return of Solar Transportation

Over the decades, solar panels have become many time more efficient. However, one of the early icons of solar technology, solar cars, have largely faltered despite the meteoric rise of solar panels on buildings and in power plants. In New South Wales, Australia, however, part of one train line runs exclusively on solar power, perhaps showing a sustainable path for solar-powered transportation. Although the service only covers 3 kilometers and carries just 100 passengers, its solar panel roof, supplemented by panels on stations, means the train releases no carbon while carrying a reasonable throughput of passenger traffic. Furthermore, the train holds a bank of batteries, letting it operate even when the sun isn’t out. In the world’s oceans, solar- and wind-powered ships are also generating interest. Ships and trains are inherently much more efficient than road vehicles, but they still consume a significant portion of the world’s energy. Moving from diesel-based transportation to solar energy can cut back on carbon release significantly.

Creating a sustainable future requires cutting back on energy use and using more sustainable sources of energy. However, one of the most powerful tools for reducing energy use is using resources more effectively. Smart technology plays a major role in homes, businesses, agriculture, and manufacturing, and leveraging smart technology on a city-wide basis can lead to tremendous savings in carbon release while reducing budgets. Smart sensors and advanced data processing lets cities provide better public transportation options while cutting back on unnecessary trips, and data can also help cities better create and modify routes for residents. Furthermore, smart cities can more efficiently distribute water and other resources, cutting back on other types of waste. Not all of the components of smart cities are reliant on cutting-edge technologies. Simply letting people complete tasks online instead of having to head to physical locations can cut back on transportation demand.

Many people can’t imagine life without meat, but most types of meat have high carbon footprints. As prosperity spreads around the world, demand for meat has been increasing, but the environmental costs are high. Furthermore, farmland is limited, and some of the land used for meat could be used more productively, in terms of calories, when used for growing plants. Although lab-grown meat might have a role to play, at least two companies, Beyond Meat and Impossible Foods, are providing facsimiles of meat that many people find to be a more that suitable alternative. Currently, these meat alternatives cost a bit more than their animal-derived counterparts, but the lower cost of growing their components is likely to drop their prices over time. It should be noted, however, that these alternatives aren’t necessarily much healthier in terms of macronutrients than real meats. Still, they might serve as a welcome alternative for people who love the taste of meat but can’t justify the environmental costs.

Solar panels will remain the primary form of solar power generation for the near future, but a new technology might eventually become even more widespread: Solar windows. Nearly all buildings have windows, and home and business owners tend to install as many as feasible to take advantage of sunlight. Solar windows can capture some of this solar energy and convert it into electricity, much like their solar panel counterparts. Solar windows are an evolving technology; currently, only the edges of windows are being used for power generation. Quantum dot technology, however, aims to make translucent windows useful energy sources, and a somewhat simpler technology, solar blinds, is already well into development. As solar power generation continues to advance, it’s finding its way into more and more components, and solar windows will have a significant role to play.

Carbon dioxide is a pollutant when it’s in the air. When it’s captured and stored, however, it’s a useful component in a number of materials, including cement and concrete. Worldwide, cement production is responsible for approximately eight percent of the carbon dioxide released into the air due to the limestone used in its creation. However, carbon capturing technology can produce cement while absorbing extra carbon dioxide from the atmosphere, and this carbon dioxide will remain locked away, providing structural support and not capturing heat in the atmosphere. Furthermore, even the aggregate material used in concrete can be created using captured carbon, pulling even more waste from the air. As cement and concrete are so valuable for construction, these carbon-capture components are likely to play a substantial role in creating a more sustainable future. 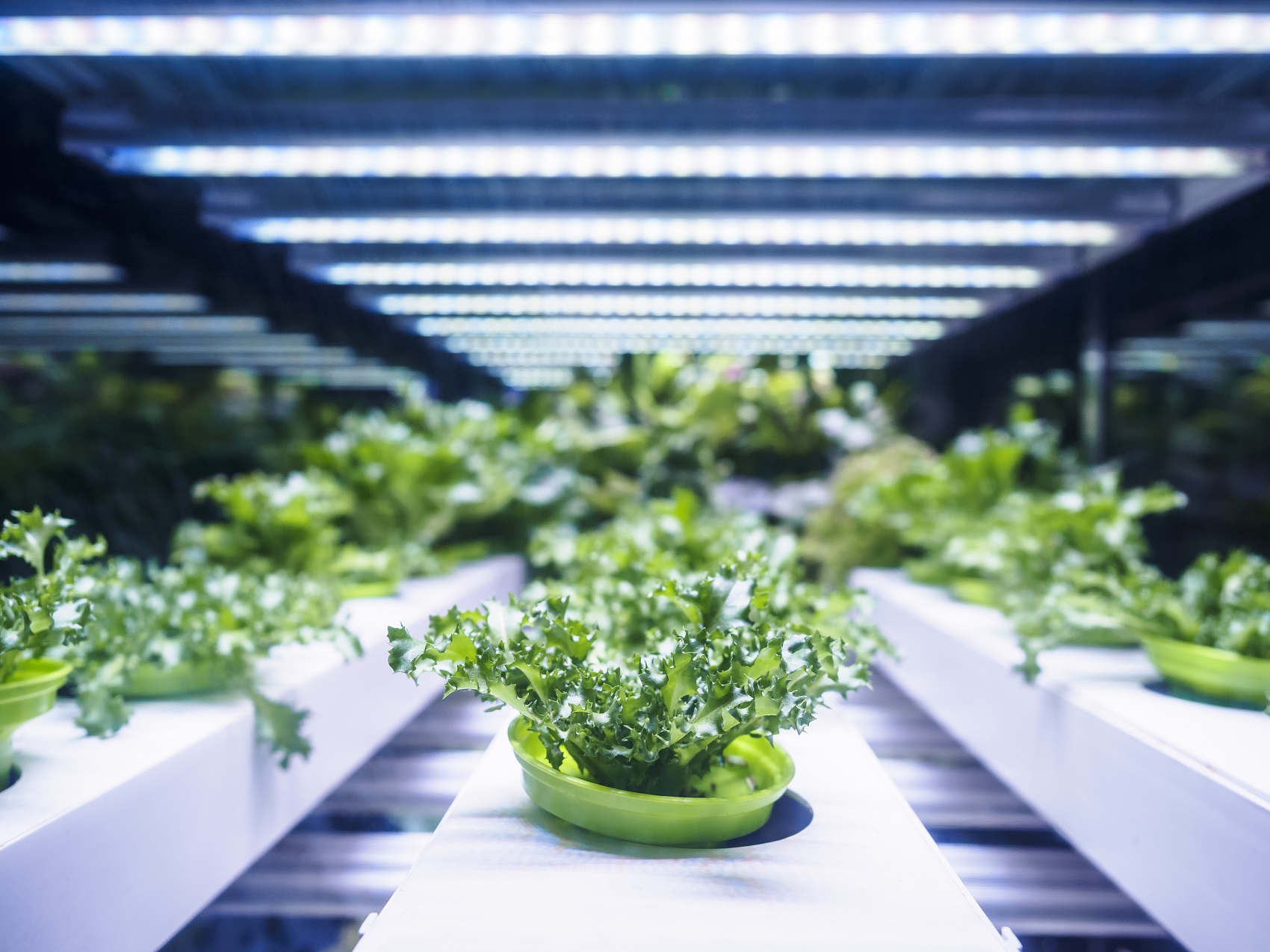 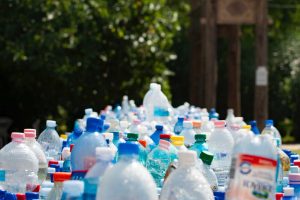 The move to sustainable packaging: High reward doesn’t have to be ‘high risk’ with digital label and artwork management 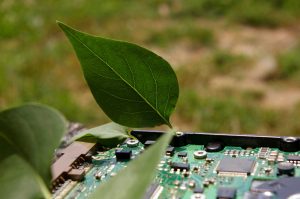 How energy companies can further help customers in times of crisis