Canada.ca
A Missed Opportunity to Innovate

The demand by citizens for the ability to engage with their government at any time and place is leading an essential digital transformation within the public sector. How the government manages engagement with their citizens has became a hotbed of criticism in Canada, from the misleading questions and inadequate privacy protections of mydemocracy.ca, to the rising cost of redeveloping Canada.ca.

Managing the public’s expectations of Government IT procurement can become a daunting task, full of risks and large financial investments. With respect to the redevelopment of Canada.ca, Shared Services Canada awarded Adobe a $1.95-million contract in March 2015 to consolidate the various departmental websites under the Canada.ca banner. The value of that contract has since ballooned to more than $9.2 million.

Early on in the process, the Canadian government was presented with a more cost-effective option that would have utilized the collective innovation of the DrupalWXT open source community to continuously develop digital solutions to improve citizen engagement, while building on the in-house expertise in Shared Services Canada.

This open-source alternative was hardly considered, despite the fact that DrupalWXT is already being used by the Statistics Canada department, and is the technology powering the Whitehouse.gov website in the United States. As if this wasn’t enough, the Shared Services Canada employees even attempted to internally champion this open-source project by creating a demonstration website that mimics the layout and features of the current Canada.ca website, in order to prove the DrupalWXT technology would be a viable solution.

Former director of digital technology at the White House, Tom Cochran, told the Ottawa Citizen that Shared Services Canada did not choose the in-house solution because too many people in the Canadian government don’t fully understand the value of open-sourced software.

“It is disappointing to see a great opportunity for digital innovation in government and shared economic prosperity fall flat due to old school IT procurement practices, favouring proprietary software companies,” he said. “A large advantage of our shift to open source was the removal of vendor lock-in, opening up our support contracts to hundreds of small and medium-sized companies. Rather than awarding sizeable millions to massive corporations, we were able to work with small local businesses to support the regional tech economy.”

DrupalWXT would have enabled Shared Services Canada to try new ways of engaging with citizens, gathering feedback and iteratively improving the engagement experience. The ongoing feedback on what technologies are and are not working becomes a channel for continuous innovation.

Shared Services Canada’s decision to pass up the opportunity to democratize the development of Canada.ca’s website came to light just a few months after the City of Boston decided to lead the charge by becoming the first major US city to open source its entire website. For Boston, open sourcing their website enables them to work with outside organizations, software developers and academic institutions (such as Boston University) to view the City’s public repository on GitHub, propose code contributions to improve the website and build new features for the City’s website.

DrupalWXT would have enabled Shared Services Canada to engage Canadians in a new and innovative way, while the open-sourced software would have made the project far less expensive than being locked into a vendor’s commercial solution. Canada.ca is a prime example of how the Canadian government has missed yet another opportunity to innovate.

This piece was written by guest author: Maddison Long 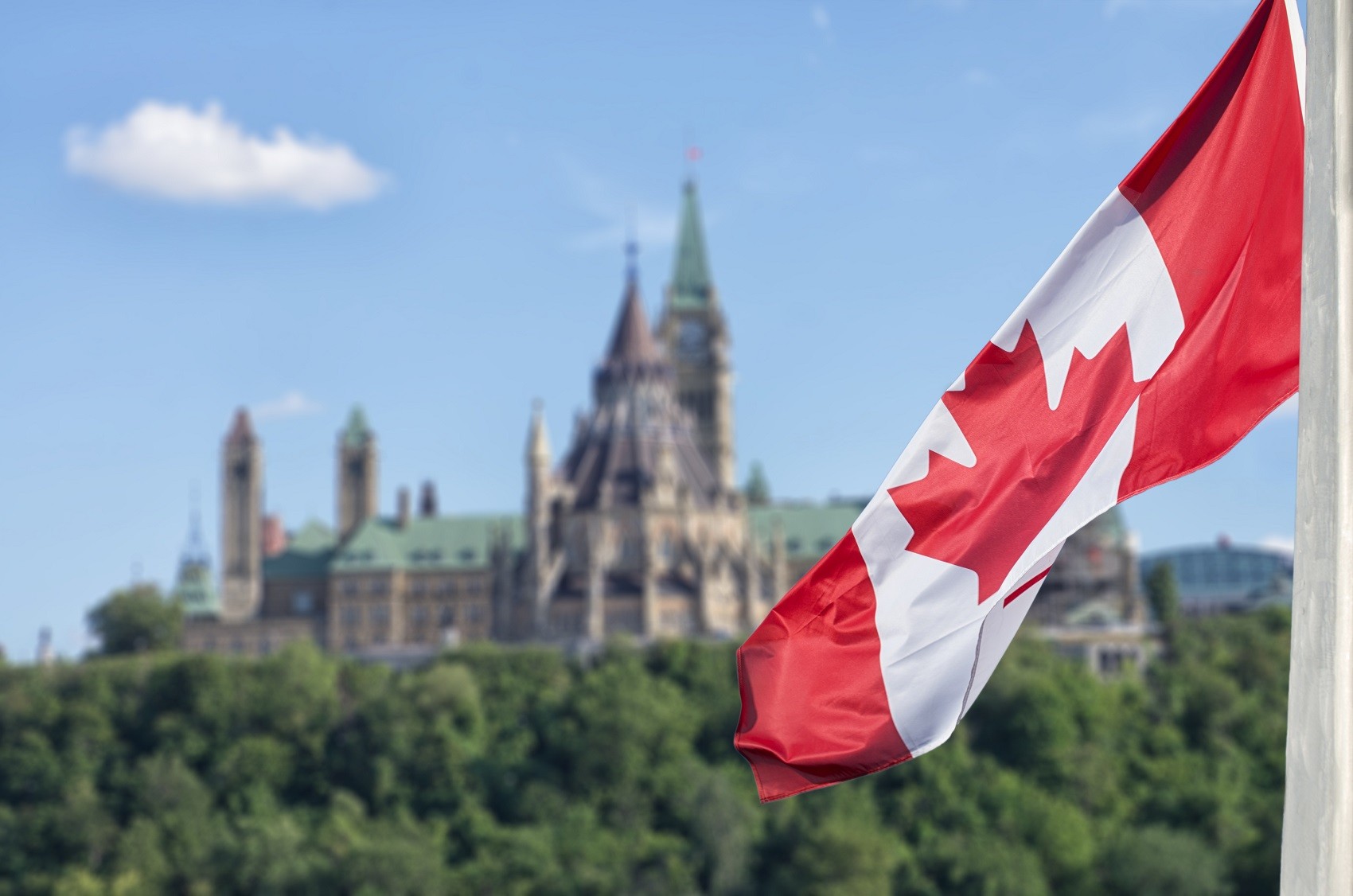