CenturyLink have announced that it has installed G.fast technology in Platteville, Wisconsin – the largest G.fast deployment in North America.

Using existing copper and internal coaxial cable infrastructure, CenturyLink installed G.fast technology in 44 multi-dwelling units to provide internet speeds of up to 500 Mbps and higher to nearly 800 apartments in Platteville.

In 2015, CenturyLink deployed fiber-to-the-premises technology to the majority of residential and business customers in Platteville to upgrade the CenturyLink Televideo TV service to CenturyLink Prism TV service. That fiber network enhancement also enabled most residential and business customers in Platteville access to broadband speeds up to 1 gigabit per second. Many apartment complexes in this area that did not have access to those faster speeds are now able to connect to speeds up to 500 Mbps and higher, and to Prism TV service, through this G.fast deployment.

“We saw a great opportunity to use existing copper assets in our Platteville network to bring ultra-fast internet speeds to customers who live in areas that typically don’t have access to these new broadband technologies delivering higher speeds,” said Aamir Hussain, CenturyLink executive vice president and chief technology officer. “We take a fiber-first approach when deploying faster broadband speeds but enabling G.fast over copper infrastructure helps us reduce costs, speed time to market and effectively connect our customers to the power of the digital world in areas where fiber deployment is less feasible.”

CenturyLink is evaluating other locations, beyond MDUs, where G.fast technology can be used to give customers access to faster speeds, such as fiber-fed multi-tenant units (MTUs) and neighborhoods where fiber-to-the-curb (FTTC) allows for G.fast to push higher speeds over the short amount of copper into the home. CenturyLink is utilizing other new technologies on its existing network infrastructure to accommodate the growing broadband needs of its customers, including the delivery of internet speeds up to 100 Mbps to nearly 1 million homes and businesses using VDSL2 vectoring.

CenturyLink is utilizing the Calix AXOS G.fast solution for its G.fast deployment in Platteville, with all systems and services managed via the cloud through Calix’s Compass Consumer Connect Plus software. 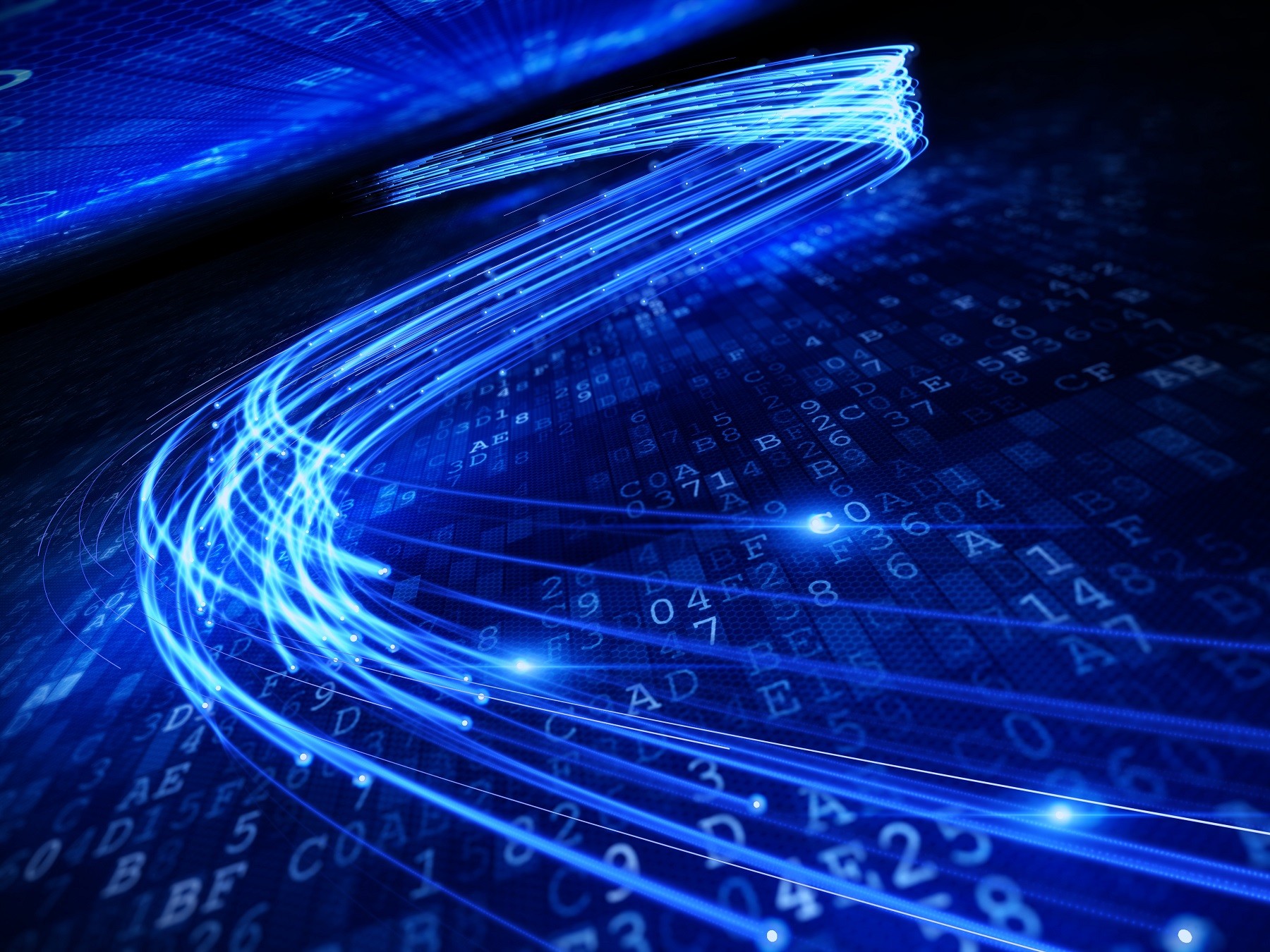 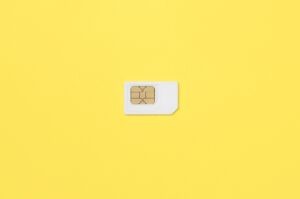 5G, between challenges and opportunities

Where are telecommunications players with 5G and streaming analytics?

Extended reality and mobile advertising: how immersive technology is being reclaimed by non-gaming apps
The CISO must be – first and foremost – a Leader
What Does the Future of Shopping Hold in the Fashion Industry?
Service Collaboration: The Key to Ongoing Operational Resilience
The Farm of the Future: Cultivating Connections When They are Needed Most
Tackling security to avoid regulation

Extended reality and mobile advertising: how immersive...
The CISO must be – first and...