The 1.3 billion mobile internet users and almost 100 billion app downloads in 2019 in China are expected to continue growing, and the country represents half of the global consumer spending on mobile apps and a mobile gaming industry that accounted for US$15B in the first six months of 2020.

However, despite these huge numbers, developers from overseas are often left discouraged and frustrated by the failure of their apps to take off in China. The reality is that there is more to succeeding in China than simply listing an app and waiting for the downloads to start streaming in, and developers in Western tech markets often lack the expertise and inside knowledge to combat the various barriers and obstacles to succeeding in the world’s largest app market.

Perhaps the most poignant of the challenges overseas developers face when entering China is navigating the unfamiliar and at times complicated legal and regulatory requirements – the litany of entry requirements such as privacy regulations, content compliance rules, consumer protection laws, and qualification requirements creates a compliance-induced headache at best, and at worst can act as an impassable roadblock to launching an app in China at all.

Another hurdle is creating an app that actually resonates with Chinese users. What might be an essential digital product to western customers could very well fall flat in Asia, and developers are often left scratching their heads to understand exactly why their app misfires. While some simply consider it impossible to get a foot in the door in the face of thousands of locally created apps, developers often fail to truly localise their apps and ensure it is relevant to the Chinese user.

For example, there are a range of cultural differences that need to be considered when making an app for China, from proper translation of the language to more subtle factors such as the meaning of colours and appropriate imagery. Furthermore, developers need to understand how unique Chinese smartphone user habits and behaviours might affect how they use an app.

These challenges pose the question – how can developers from overseas understand the complexities and nuances of a market they are wholly unfamiliar with?

Partnering with a Chinese company that knows the market inside out is often the best to way to become familiar with the market and forge a pathway to success in China, but having a local presence on the ground is out of reach for most developers.

That’s where Huawei is looking to step in. The technology giant is synonymous with China’s booming smartphone market. It had a 46% market share of smartphone sales in the country in the second quarter of 2020, while its app distribution platform, AppGallery, continues to go from strength to strength in China and throughout the world, having amassed 490 million active users globally. Not only does the company play a key role in China’s mobile world – its technology, products, and services have helped shape the world’s largest smartphone market and the modern Chinese smartphone user.

Huawei is increasingly looking to utilise this dominance and its familiarity with China’s mobile market to help facilitate global developers into the country’s app market. The goal is simple: help developers from overseas succeed in China, and the company is designating more resources and leveraging its market expertise to help achieve this. The company is launching a range of new initiatives that are aimed to bridge the gap between global developers and Chinese users.

These measures include resources to help developers overcome legal and compliance barriers and tools that enable apps to be truly localised for the Chinese market, amongst a raft of market insights, support services, and other resources. 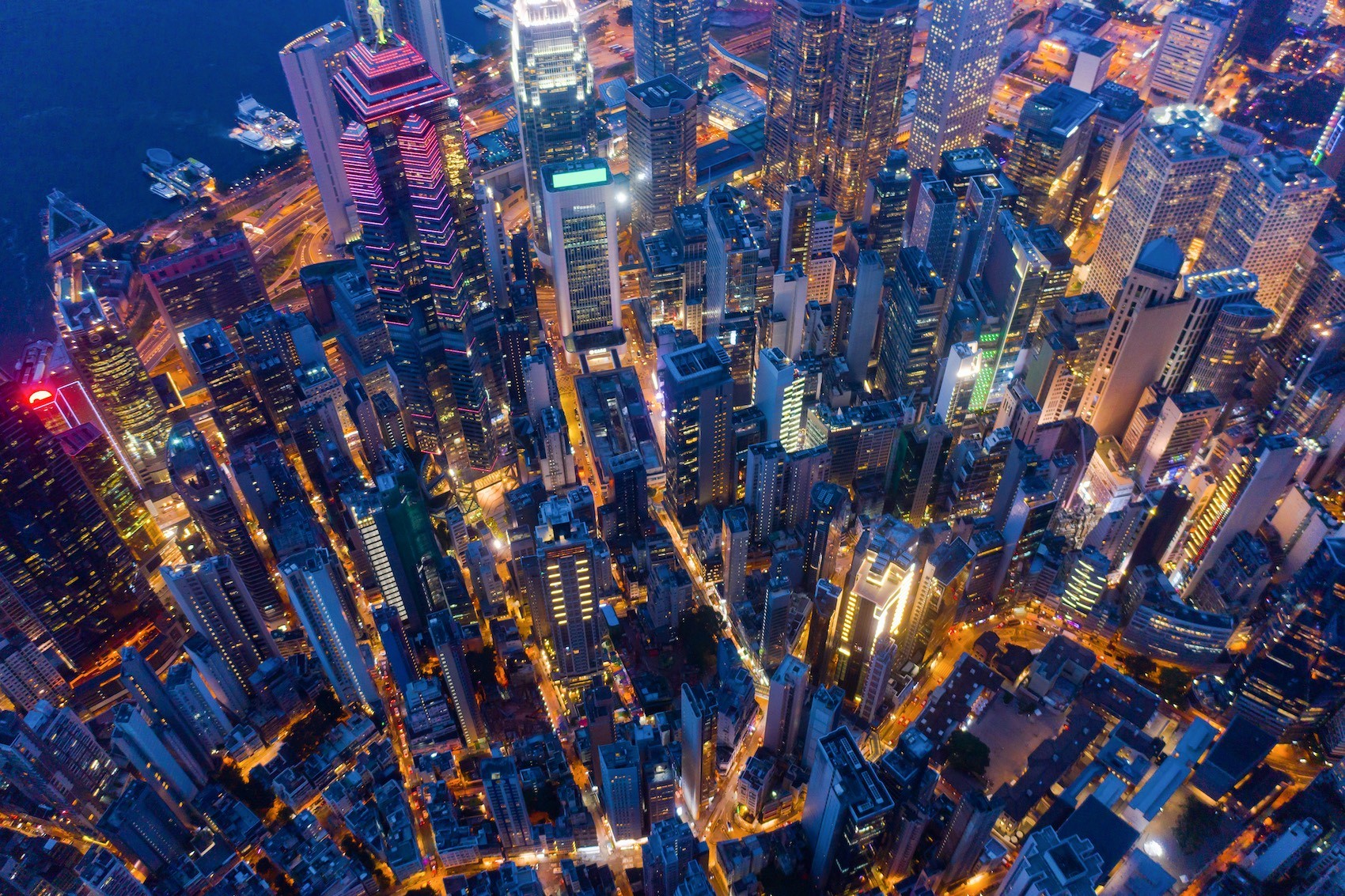 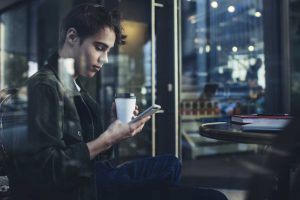 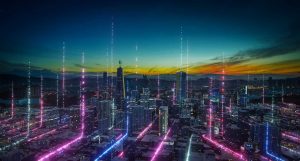