AUSTIN, TX – May 23, 2017 – From ChefConf 2017, Chef, the leader in Continuous Automation, today announced new capabilities to enable enterprises to transition to cloud-native and container-first environments with consistent automation and DevOps practices.

As enterprises navigate major technology shifts, demand is higher than ever for simple and consistent automation and management across hybrid infrastructure and application portfolios. Chef continues to invest in its platform to ensure successful business outcomes from digital transformation efforts amongst its customers.

Chef Automate, the company’s flagship Continuous Automation Platform, is being extended with capabilities for:

InSpec, the company’s compliance automation framework, today released InSpec-AWS, InSpec-Azure, and InSpec-vSphere as incubation projects that bring compliance as code to the cloud. These projects provide resources to test, interact, and audit these cloud platforms directly and easily access their configuration inside of InSpec.

“Applications are where all the value is to a business; both internally and with customers. As we strive to deliver more value faster, it’s natural that we move to an application-centric operating model. When we introduced Habitat a year ago, we started on the path of delivering that model to everyone. With the initial release of our build service, we’re showing how close we are to a world where a new security vulnerability triggers a fully automated response: we can rebuild your applications, we can patch your infrastructure, and we can validate that those changes can be safely and securely applied in production.”

Chef continues to act as the favored tooling for next generation technologies in the cloud. Chef has built a network of more than 400 partners worldwide including leading tech companies AWS, Microsoft, Google, HPE, Intel and IBM. The company attracted 198 new partners in 2016.

Microsoft and Chef worked together to provide a range of ways for their customer to manage their Azure infrastructure using Chef Automate. These include a new all in one Chef Automate in the Azure Marketplace as well as bringing Chef Automate to hybrid environments through Azure Stack Marketplace syndication. Earlier this year, at Build 2017, Chef launched a new set of Microsoft Visual Studio Team Services integrations which provides a set of tasks to automate common build and release tasks when using Visual Studio Team Services alongside Chef Automate.

Chef has expanded the integrations for VMware products by releasing new integrations between Chef and VMware vRealize 7 on both Windows and Linux platforms.

Leading systems integrators see business opportunity for automation of current- and next-generation customer architectures and firms such as Slalom, CTP, and others have made Chef their DevOps partner of choice.

“In every industry vertical we are seeing enterprises use IT to become nimble digital attackers, significantly outperforming digital laggards. To compete effectively, enterprises should have a strategy for enabling increased speed, efficiency, while also reducing risk across their current environment that also provides a bridge to cloud-native and container-first strategies. Chef’s complete approach to Continuous Automation spanning infrastructure, compliance, and application automation helps simplify and provide consistency for software delivery regardless of the environment or shape of application.”

Chef today launched a new community skills experience, Learn Chef Rally, providing comprehensive tutorials, articles, and technical documents with 51 modules across 11 tracks for the Chef and DevOps communities. Rally provides a gamified experience enabling users to measure and share their progress as they build their automation skills. The Rally experience prepares Chef users for formal training and certification in the high-demand market for DevOps practitioners.

Chef’s 70,000 strong community continues to contribute and support the projects, and each other. Chef has now been downloaded 40 million times. In the past year we’ve seen:

Chef continues to see rapid business growth on a global scale. Some highlights include:

What Our Customers Are Saying:

“In today’s software-driven economy, speed is the competitive currency required to meet digital consumer needs. At IHG, our technology helps differentiate our brand and enhance the guest experience. Chef Automate makes our infrastructure reliable and scalable, enabling our IT team to rapidly innovate and closely align with the strategic priorities of our business. The battle is no longer about large organizations outperforming the small; it’s about the fast beating the slow.” – Eric Pearson, CIO, InterContinental Hotels Group (IHG)

“At Capital One, we are taking a cloud first approach to all new development, and are moving to a DevOps app development model that gives engineers more control over the software they create,” said Brock Beatty, Director, Technology, Capital One. “Chef has been a great partner in our DevOps and continuous automation journey, and ensuring our modern applications teams can build software with speed at scale in a well-managed way.”

What Our Partners Are Saying:

“Microsoft is continuing to evolve and build stronger ties and support for the open source communities. Chef has built an enterprise grade product around a best-of-breed open source, allowing customers to modernize their data centers and make the move to the cloud faster and more efficient.”  – John Gossman, Lead Architect, Microsoft Corp.

“Cloud adoption across an enterprise is a major undertaking, and our clients are seeking best of breed tools to help them through every step of their cloud journey,” said Rob Lancaster, Vice President, Global Alliances, Cloud Technology Partners, an AWS Premier Consulting Partner. “By incorporating Chef Automate in our Cloud Adoption Program, we are able to provide the prescriptive automation capabilities that our enterprise clients need to gain the full agility and speed the cloud promises.”

“Chef Automate is a great example of the next gen technology and tools needed to help break enterprise silos and provide a space for all technology practices to work together. Enterprises need the prescriptive guidance of Chef Automate. We are excited to see Chef continue to be the differentiator in this space.” – Waleed Bekheet, Global DevOps Practice Director from Slalom Consulting.

ChefConf 2017 brings together 1,500 IT leaders and DevOps practitioners in Austin, Texas, May 22-24, 2017 to take DevOps further than ever before. The conference will be live streamed at https://chefconf.chef.io/. Chef customers and partners, including Google, Microsoft, Amazon Web Services, IBM, GE Digital, SAP NS2, Nuna,Navy Federal Credit Union, Absa Bank and Rakuten, are all presenting at this year’s conference.

Chef is the leader in Continuous Automation software, and one of the founders of the DevOps movement. Chef works with more than a thousand of the most innovative companies around the world to deliver their vision of digital transformation, providing the practices and platform to deliver software at speed. Chef Automate is Chef’s Continuous Automation Platform which is powered by an awesome community and open-source software engines: Chef for infrastructure, Habitat for applications, and InSpec for compliance. For more visit http://www.chef.io 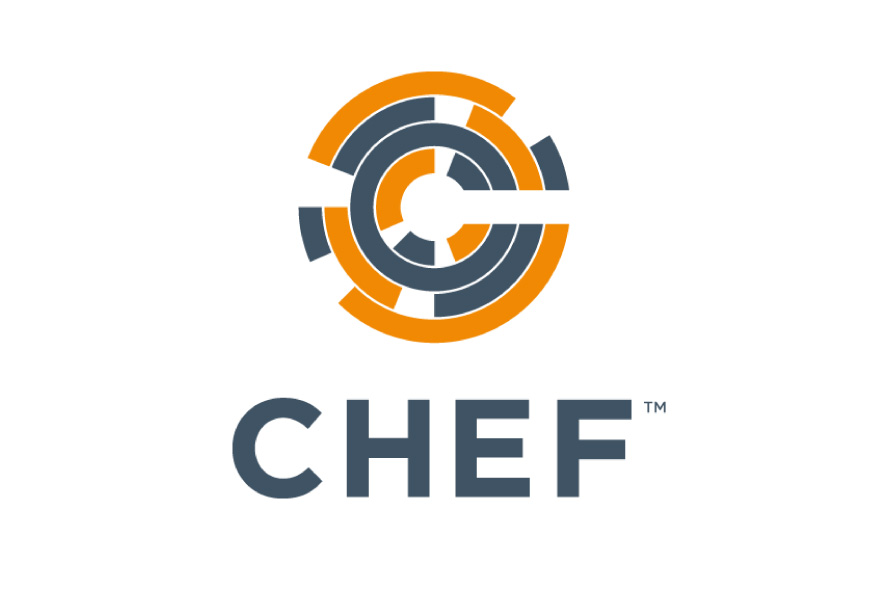