Commerce Markets to Watch this Year

Credit and debit card payments account for the vast majority of the UK’s online purchases, particularly with the introduction of contactless

However, this doesn’t ring true for the rest of the globe. In fact, card issuers such as Visa and Mastercard only account for 23% of e-commerce payments worldwide, while local payment methods (LPMs) such as bank transfers and e-wallets account for 43% of global commerce transactions. In 2019 55% of worldwide online transactions are set to be based on local payment methods and this figure is expected to increase further to 80%.

It is clear that there are a number of influencing commerce markets which must be on the ‘watch list’ of merchants and Payment Service Providers during 2019 to ensure upcoming trends and the impact they are set to make can be fully capitalised on.

Europe, one of the most influential markets in the cross-border e-commerce space, is making big moves to address the imbalance of security vs. convenience to tackle fraud for online transactions. The introduction of Strong Customer Authentication (SCA) under the Second Payment Service Directive (PSD2) in September 2019 is pivotal to this.

SCA will apply to online payments within the EU – specifically, where both a customer’s card issuer and the business’s payment provider are both located in the EU and will have ramifications for most companies doing business online in Europe. As a result, many EU based merchants will need to make significant changes to payment flows.

To make sure their payment processes are compliant, merchants will need to incorporate two of the following mandatory methods of authentication for online payments to verify customer’s identity:

In recent years, fraud has grown so much that nearly 1 in 60 online transactions attempted globally are fraudulent. For businesses, it’s estimated that, when not addressed properly, fraud can cost up to 3% of their revenue.

APMs such as SOFORT, which is available in several EU countries; Bancontact in Belgium or iDEAL in the Netherlands, already rely on Multi-Factor Authentication (MFA) by asking customers to login using their credentials and a one-time password, which is sent by test or generated in real-time via a bank issued device.

While MFA reduces the risk of fraud, it does add friction to the payment process and therefore the risk of customers abandoning their purchase. It is therefore important to understand which transactions require SCA and which that will be exempted:

Failure to comply will result in declined payments (between merchant, customer and customers bank) and fines for PSPs.

The Chip and Pin was introduced to payment cards in 2006, making the method now over 12 years old. Since it was introduced, there has been a reduction in fraud on counterfeit card and in high street fraud, with annual counterfeit card fraud losses alone down £81.9 million between 2004 and 2014. However, consumers became tired of repeatedly having to enter PINs for each transaction, so in 2007 contactless methods were launched for transactions below £20, rising to £30 in 2015.

Contactless payments ride on the same rails as EMV and allow customers to pay quickly and easily by simply tapping their card to or waving their card near the terminal.

However, in the US, the situation is the opposite; many merchants already have terminals that can accept contactless payments — they just haven’t enabled the technology yet. But as customers increasingly demand faster transaction times, it’s likely that issuers will soon begin rolling out contactless cards. Banks need to be thinking now about what their strategy will be for getting these cards into their customers’ hands.

Africa is set to be the next e-commerce revolution and so 2019 is the year to start making this rapidly expanding market a priority. This continent is home to over a billion people across 54 countries, and during the 21st century it has seen a remarkable industrial transformation. This young and high-growth region is at the cutting-edge of global consumer behaviour, without the burden of entrenched distribution channels or legacy infrastructure for entrants to overcome – much like China.

Africa also has one of the fastest growing middle-class consumer markets in the world. Their buying power is significant, and they are driving demand for content on mobile platforms. The explosion in mobile usage is not only important from a consumer perspective, but it’s also extending into payments innovation.

Nearly 60% of the world’s active mobile money accounts are in Sub-Saharan Africa alone, according to Ecobank Research. M-Pesa has been hugely successful in Kenya and this is expected to be replicated across the board for mobility payments in Africa. 2019 is going to be an instrumental year for this frontier market.

In Latin America, connectivity is fuelling rapid e-commerce growth. The region’s biggest e-commerce market – Brazil – is a global digital power within its own right. Latest trends indicate m-commerce and social media are still the best way to reach consumers. Most importantly, local payment methods are the key to success, with many consumers foregoing international credit cards in place of local credit cards, contactless debit transactions and Boletos (bank and cash).

While Brazil is expected to continue to lead the region in 2019 and for the foreseeable future, Argentina is also one to watch closely. The country is coming off the back of remarkably strong e-commerce and m-commerce performances.

While Argentina has experienced economic unrest in recent years, it has benefitted from high internet penetration rates and sees the largest mobile Internet usage in Latin America. It also has the largest middle-class in the region, with high spending power.

It is highly likely digital banks will prevail and some of the cash-based methods, like Pago Facil and Rapi Pago, will give into more mobile and digital payments.

Southeast Asians spend more time on their mobiles than any other market. On average, consumers spend 3.6 hours per day using mobile internet. Locals are tech savvy and motivated, and global technology companies are paying attention to this trend.

Major investment boosts from Chinese companies Alibaba and Tencent have now paved the way for a big year in e-commerce across the region.

In particular, Indonesia is one to watch with the market primed to grow rapidly. With swift GDP growth and the fastest growing number of Internet users across the globe, Indonesia is ripe for e-commerce.

Quick to establish itself as a mobile-first nation, it presents a unique opportunity for merchants to introduce digital platforms to further engage tech savvy and motivated consumers. By 2025, Southeast Asia’s digital economy is predicted to triple to USD 240 billion, with Indonesia’s digital market to account for nearly half of that. This would put the nation third in the region, behind Asian powerhouse markets such as China and India.

One of the biggest challenges for e-commerce in Indonesia has been the low penetration of debit and credit cards. However, there continues to be great potential for APMs such as CIMB Clicks (bank transfer), mandiri clickpay (bank transfer), Alfamart (cash based), Indomaret (cash based), as consumers demonstrate their willingness to pay and shop online.

Ronnie D’Arienzo is Chief Revenue Officer at PPRO. PPRO is a full-service partner for PSPs and payment providers in the e-payment environment as well as an e-money specialist for corporates and consumers. 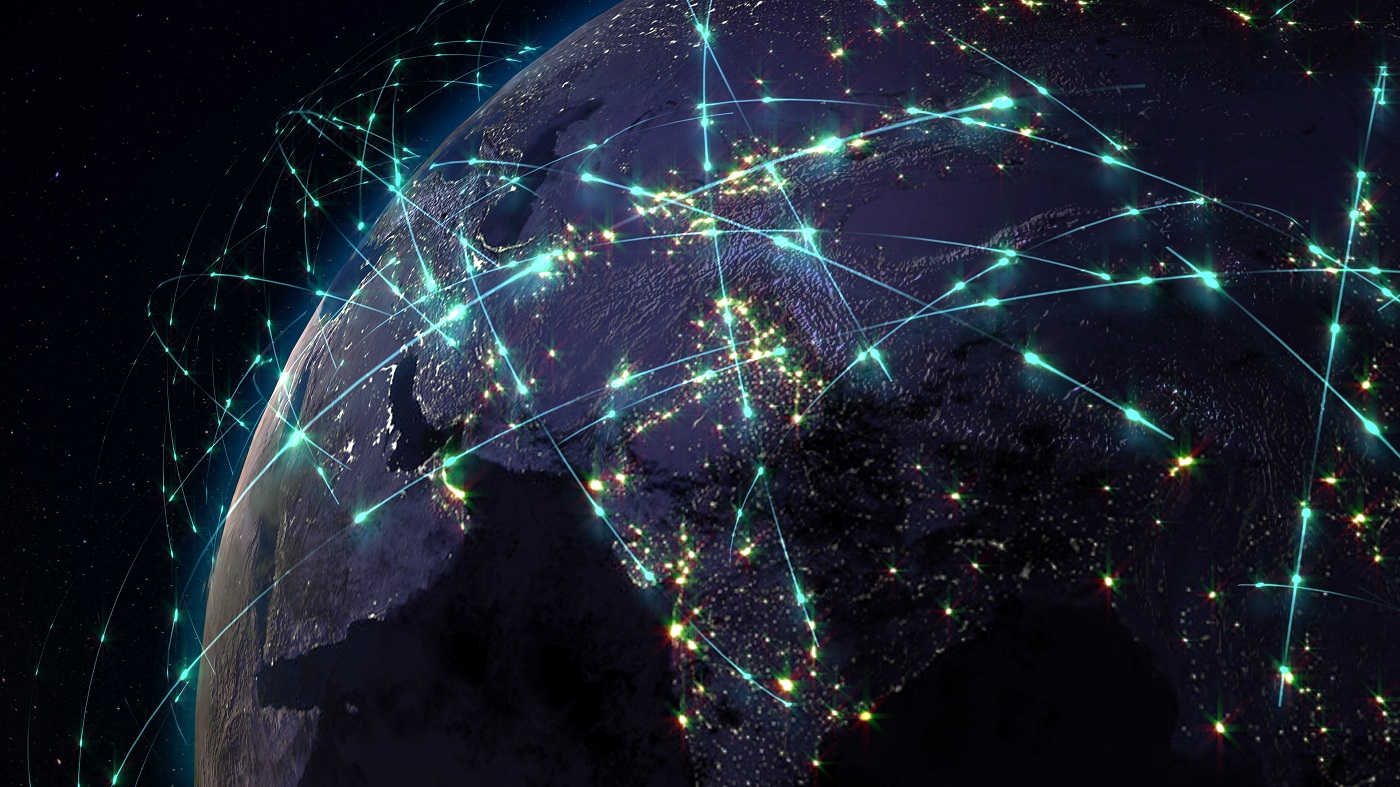