The GDPR Preparedness Pulse Survey released today by PwC examines US GDPR preparedness and why US companies are willing to spend $1 million or more on GDPR readiness plans.

“No legislation rivals the potential global impact of the EU’s General Data Protection Regulation, going into effect in April 2018. The new law will usher in cascading privacy demands that will require a renewed focus on data privacy for US companies that offer goods and services to EU citizens,” said Jay Cline, PwC’s US Privacy Leader. “Businesses that do not comply with GDPR face a potential 4% fine of global revenues, increasing the need to successfully navigate how to plan for and implement the necessary changes.”

While many organisations have already begun this process with a range of compliance efforts, many are still in the assessment phase. But despite their status in preparing to comply with the new regulations, most US Companies are already planning to invest in GDPR. According to survey respondents, over three in four (77%) companies plan to allocate $1 million or more on GDPR readiness and compliance efforts — with 68% saying they will invest between $1 million and $10 million and 9% expecting to spend over $10 million to address GDPR obligations.

Companies have already exhibited a variety of ways to comply with GDPR. Among those surveyed, Privacy Shield (77%) and binding corporate rules (75%) are more popular approaches for EU cross-border compliance than model contracts (58%). Additionally, centralising data centres in Europe (64%) and de-identifying European data (54%) are the most common ways that companies are reducing their GDPR risk exposure.

“American multinationals that have not taken significant steps to prepare for GDPR are already behind their peers,” said Cline. “As European regulators in 2017 further clarify how they interpret GDPR, more American companies are likely to re-evaluate the return-on-investment of their European initiatives.”

You can view the findings of the full GDPR Preparedness Pulse Survey here. 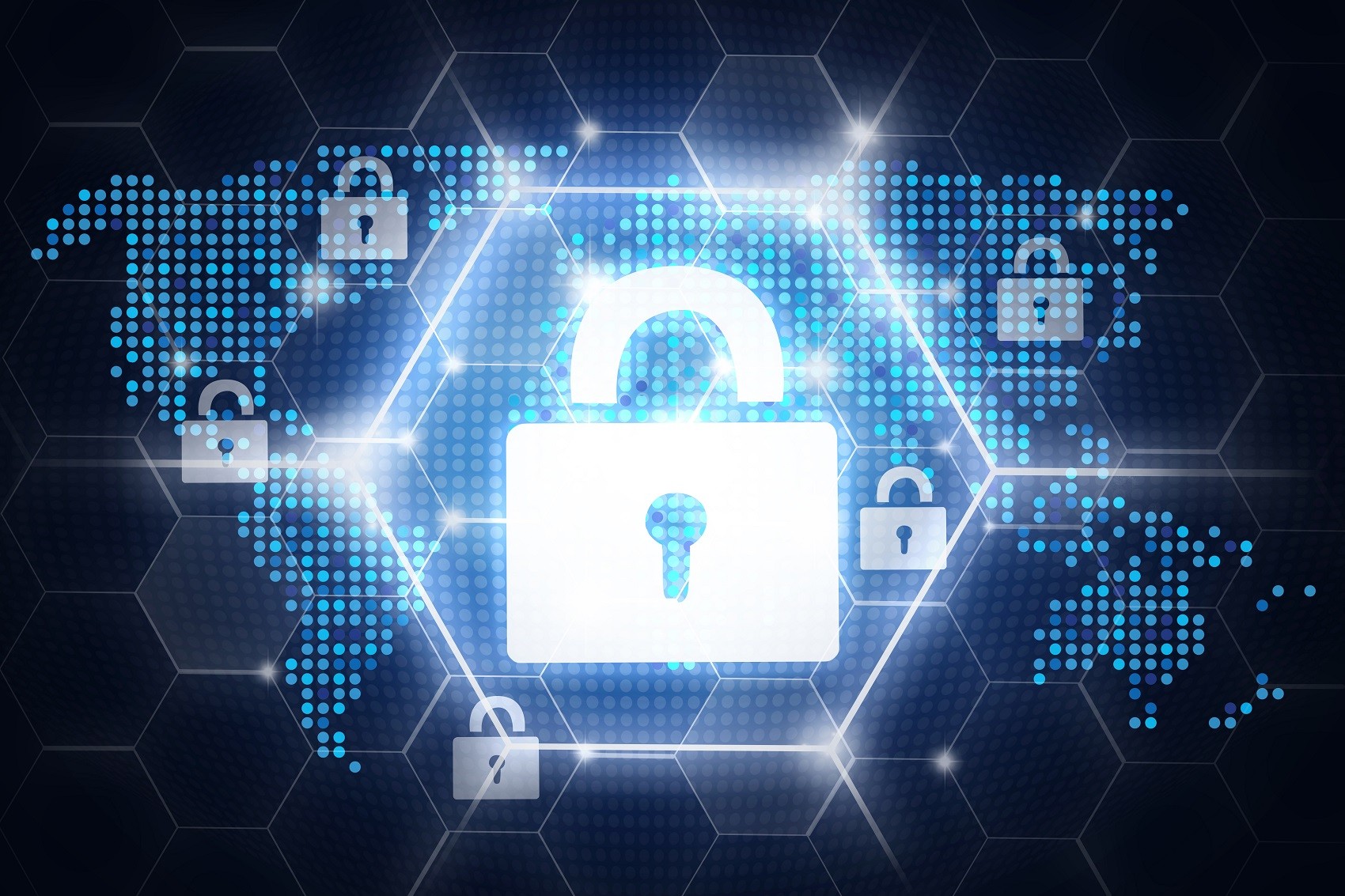 How CDNs can level up cloud gaming

Are We There Yet? The Long, Hot Road Trip to the Cloud 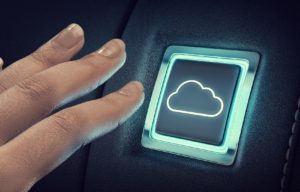 What Does the Future of Shopping Hold in the Fashion Industry?
Service Collaboration: The Key to Ongoing Operational Resilience
The Farm of the Future: Cultivating Connections When They are Needed Most
Tackling security to avoid regulation
Universal cart: The key to unified commerce in retail
Reaching new heights with cognitive software robots

What Does the Future of Shopping Hold...
Service Collaboration: The Key to Ongoing Operational...