Learning from consumer behaviour: The link between AI-creators and consumers

Artificial intelligence (AI), a bit like robotics, is one of those terms that has yet to break away from its futuristic connotations.

Even as this technology, in its numerous forms and variations, becomes embedded in every aspect of life, many people still consider it a new-fangled, overtly technological tool.

Without a great deal of notice, society in general has adopted AI technology with open arms. Consumers interact with it daily when carrying out the simplest of tasks, not realising that the technology that facilitates the booking of transport, choosing of a new TV series or unlocking of mobile phones is rooted in artificial intelligence. Consumer conceptions of AI are still very much influenced by popular culture, science fiction and fantasy, rather than practical applications.

While you may question a preoccupation with consumer attitudes towards AI, consider that for any new technology to be widely accepted, its benefits and purpose must be understood. In other words, if developers can demonstrate how AI can be applied to augment experiences or simplify tasks, consumers are more likely to adopt AI tools in their personal and work lives.

To put it simply: it might be the developers doing the hard work of designing AI, but for successful adoption, a lot can be learned from consumer behaviour and understanding.

O’Reilly recently conducted research to gauge consumer AI awareness and better understand how they want to see it applied. When asked what first came to mind when they thought about AI, the top three responses for consumers were robotics, self-driving cars and virtual assistants. Unless it’s being controlled by them, driving at them or shouting from across the living room, most consumers don’t know its day-to-day impact. The results suggest that, while AI may be implanted into our lives in more ways than we recognise, consumers are not always aware of it, nor do they necessarily see a benefit to it.

Knowledge of AI is limited to areas where there is a direct path to a benefit. Consumers are primarily outcome focused – technologies that provide a service such as saving money or time, answering questions, increasing safety or providing entertainment are most valued. Our survey highlighted that smart home technology is regarded as the most useful form of AI by more than half (58%) of consumers, followed by home security systems (54%), travel recommendations (52%) and virtual assistants (50%).

Conversely, the assessment of AI’s usefulness at work among consumers was more mixed. Automation is the most desired AI work application, but by only 22% of consumers (rising to 31% among those working in financial services and marketing). There was even less appetite for using AI to help make business decisions, with only 11% of consumers in favour. This rose to 28% of IT workers and bottomed out with only 2% of transport and logistics workers as supportive. A general indifference to AI likely stems from job security fears. Consumers are concerned that AI could eventually replace the need for a human role in certain sectors or specialisms. While it’s true that AI will replace certain routine tasks, it will not replace the need for humans. In fact, the integration of AI in business operations has the potential to create new and more engaging roles for employees.

AI-creators may be charging ahead with revolutionary applications for AI, but our survey has suggested that consumers aren’t necessarily ready for it – at home or at work yet.

While we can’t expect experts and non-experts to be totally aligned on the complexities of an advanced technology, alignment on the benefits and applications of artificial intelligence in everyday life is useful. It informs developers of the technologies that consumers value most, enabling them to develop AI tools that will be welcomed and readily adopted. If this is understood, developers will be able to create AI tools that will genuinely benefit consumers’ lives.

In addition, understanding consumer preference and opinion towards AI will enable developers to make solutions that capture the imagination and generate excitement. Beyond the obvious opportunities to capitalise on consumer intrigue, this presents the opportunity to reframe consumer conceptions and expand the ideas of how and where AI can be useful.

To achieve this, AI-creators will also need to expand their own ideas of how and where AI should be used. Developers should focus their efforts on leveraging AI to make consumers everyday lives easier, augmenting existing experiences to make them more seamless and exciting.

Developers can learn a lot from consumer attitudes. By analysing consumer understanding of AI, creators can apply learnings when developing new AI solutions and tools. Artificial intelligence may be as much about autonomous cars as it is to automation in the workplace but, to pique interest and encourage adoption, a lot can be learned from understanding why the former is so fascinating to consumers. If adding a little excitement will demonstrate the practical benefits of AI, that’s not such a bad thing.

Rachel Roumeliotis is Vice President of Data and AI at O’Reilly. O’Reilly’s mission is to change the world by sharing the knowledge of innovators. For over 40 years, we’ve inspired companies and individuals to do new things—and do things better—by providing them with the skills and understanding that are necessary for success. 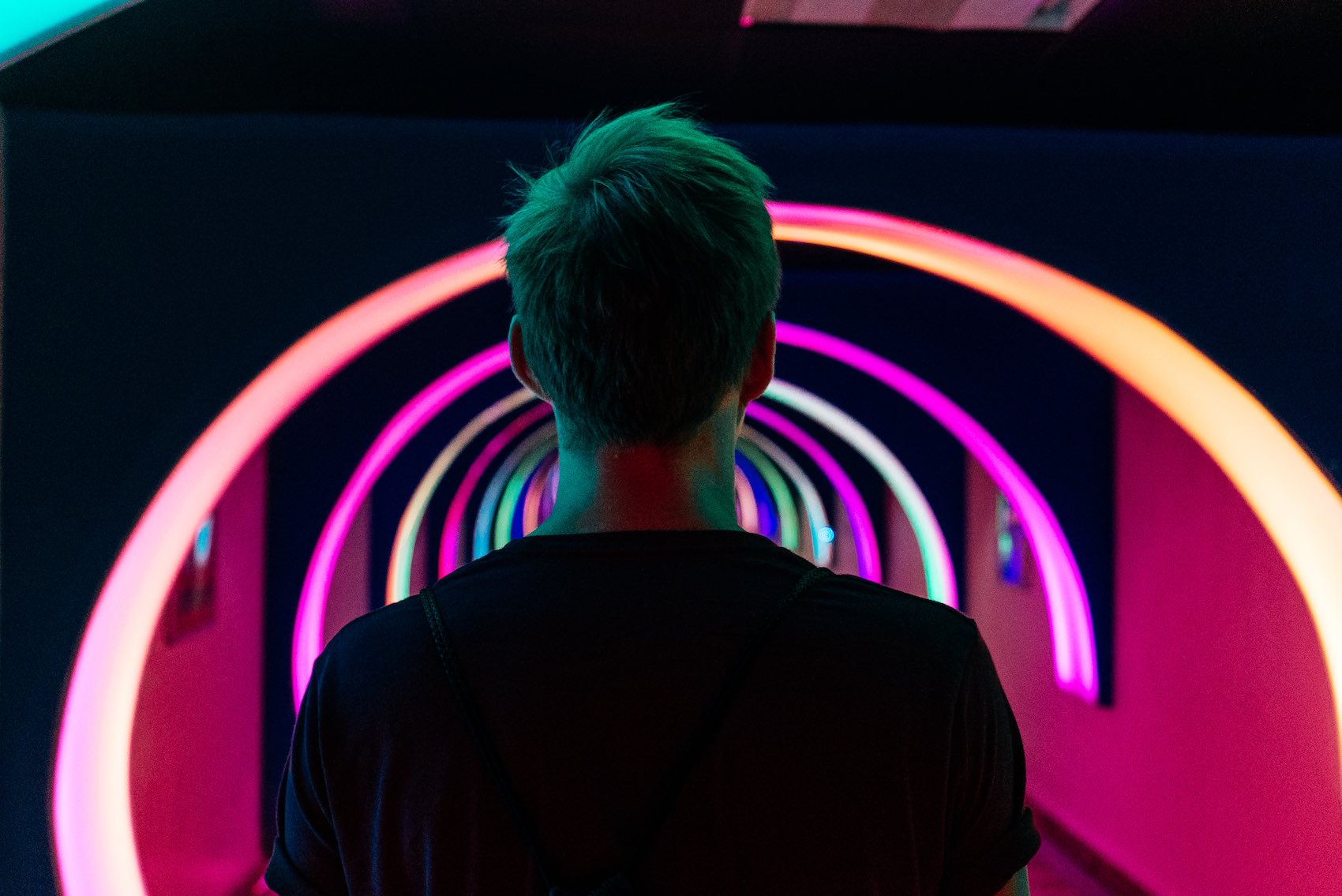