Continuing Cloud Growth is Fueling Changes in IT

The cloud continues to boom

Unsurprisingly, the trend toward cloud adoption will only continue accelerating in the foreseeable future, according to a study unveiled by SUSE. In particular, software-defined infrastructure, containers, and the emerging role of DevOps will play a major role in how IT is defined, developed, and implemented. The study, conducted by Insight Avenue, also looked into the factors that are driving the unrelenting growth of new technology and why IT professionals need to pay attention.

The Cloud Shifts to Hybrid Models

The cloud has proven itself; many businesses rely primarily on the cloud, and some are now using it exclusively. Among the respondents, 36 percent expected to see the public cloud grow, while 55 percent expect growth in the private cloud. However, 66 percent believe hybrid cloud models will continue to grow in the future. For business-critical workloads, respondents preferred private and hybrid cloud models, and 89 percent of those surveyed expressed a desire to move from public cloud development to private cloud production.

When the 1,400 senior-level IT decision-makers were asked about what is fueling cloud growth, 60 percent pointed to cost reduction, followed closely by 59 percent who cited improved developer productivity. Fifty-eight percent pointed to datacenter consolidation as a motivator, and 57 percent cited improvements to overall business innovation and agility.

When asked about software-defined infrastructure, 89 percent of those who responded saw it as the future of the datacenter. Sixty-five percent believe SDI leads to faster delivery of IT resources, and 63 percent believe it simplifies datacenter management. A small majority, 51 percent, believe SDI has an advantage by providing modern IT approaches, including the hybrid cloud and DevOps.

The Arrival of DevOps and Containers

The much-anticipated, and much-hyped, concept of DevOps is expected to become a reality. Among respondents, 86 percent view it as part of their IT strategy in the future in spite of its complexity. While 27 percent of companies are currently using containers, another 44 percent plan to adopt DevOps within the next year. Because containers help companies speed up development and allocate resources, many respondents believe they’ll be critical in the move toward DevOps.

Almost 75 percent of those surveyed worry about the marketplace finding employees with the right skillset for IT’s cloud-dominated future; the same percentage worry about this skillset within their organizations. When asked what technologies are important to support, respondents cited OpenStack (85%), containers (85%), DevOps (89%), IoT (91%), analytics (93%), the hybrid cloud (94%), and the private cloud (95%).

In 2015, 15 percent of the companies surveyed had deployed OpenStack; this number rose to 23 percent. In total, 82 percent of those surveyed were already using or were planning on using OpenStack. Reasons for supporting OpenStack, an open source private cloud suite, include its ability to reduce costs, integration opportunities, and flexibility. 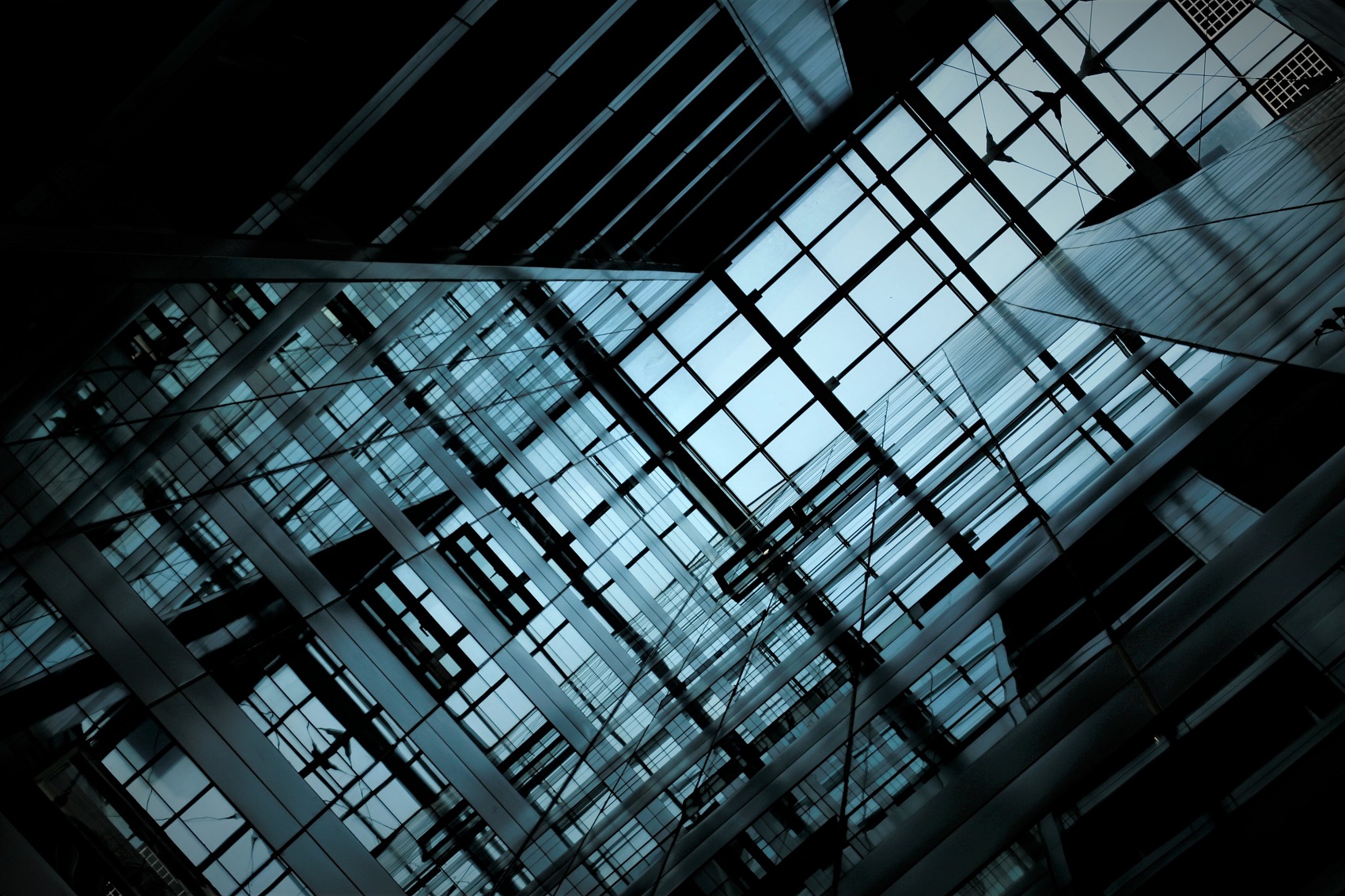