Cooling the Planet with Smart Heat

In fact, a recent study by Fully Charged found that 88 percent of plug-in car drivers said they would definitely not switch back to fossil fuels after having owned an EV. The Tesla Model 3 is a case in point. From its sleek, modern lines and ultra-minimalist tech interior, through to its unrivalled acceleration and autonomous capabilities, it’s no wonder the EV trend is taking off. However, beyond the ultimate user experience, it also costs less than half as much per mile as a petrol car, and there are close to zero servicing costs.

Consumers are shifting to EVs not simply because they are greener, but because they are fundamentally a better product. According to the European Automobile Manufacturers’ Association, EV sales in the EU increased by 110 per cent over the past three years. So, with consumer habits changing on the road, are we set to see the same shift in the home? In the UK, roughly 15% of CO2 emissions come from space and water heating. In order to reach net-zero, we need to migrate millions of gas heating systems to electric alternatives, and power them with clean energy from the grid. The decarbonisation of heat is a huge but critical challenge, and yet headlines on the subject are almost non-existent. Where are the inspirational product launches? There are certainly no legions of devoted fans, placing hundreds of thousands of pre-orders for the latest electric heating tech.

The numerous arguments for EVs vs ICE cars apply to heating: far lower CO2 emissions, air quality, safety (no more gas leaks), reliability and longevity. Beyond cost-comparison, there are many upsides to electric heating which provoke powerful arguments to make the switch. If burning fossil fuels out on the roads is increasingly unacceptable, why do we still tolerate it in our kitchens, bathrooms and bedrooms?

How can we make heating cool?

The reality is that the fundamentals that make EVs so appealing to consumers, conspire to work against electric heating. Natural gas is typically less than half the cost per kWh than ‘off-peak’ electricity, and this ultimately means a deal-breaking cost-of-ownership increase for the vast majority of consumers who would consider making the switch. Unlike cars, heating systems aren’t known for being lifestyle products; tempting consumers to stretch for an upgrade by speaking to their aspirations or identity. They are often hidden away in a cupboard somewhere, out of sight and out of mind until the home gets too hot or too cold.

Electric heating is already familiar to some in the UK. There are thousands of households that are unable to get a gas connection, and the go-to system for many of them is the electric storage heater; older models of which are infamous for being tricky to program and adjust. Fortunately, the clunky storage heaters of old are gradually being replaced by sleek new models that are packed full of ground-breaking tech.

Take Dimplex for example, a company at the forefront of electric storage heating design. By connecting their latest Quantum heaters to our intelligent platform, consumers can maximise performance of storage heating; incrementally driving down the total cost of ownership and making the most of renewable energy available on the grid.

It’s not just 21st Century storage heaters though – there are other electric heating technologies beginning to make an impact. For example, ultra-efficient heat pumps, capable of reducing the amount of energy needed for heating but using ambient heat in the surrounding air. These can be combined with heat batteries, which provide a dense form of heat storage. This adds flexibility to the grid, allowing energy to be stored at cheaper times, for use when it’s more expensive.

Creating a nation of smart homes

The UK government understands the urgent need to decarbonise heat if we’re to reach ambitious net-zero goals. As such, it has been funding pathfinder projects, to try and find a way of making electric heating systems cost-competitive with gas. Projects such as OVO’s Zero Carbon Heating and Zero Carbon Home are both aimed at demonstrating how consumers can achieve peak energy efficiency at home, using intelligently-optimised technology.

Beyond this, there a number of trials underway across the country to prove the power of smart tech in this sector. For example, our partnership with EDF and Dimplex optimises storage heaters to charge when it’s greenest and cheapest, such as overnight. With the right data infrastructure, real-time supply and demand fluctuations are possible, helping the grid to become more resilient and responsive, on the most granular of levels.

This is key as we look to factor in the intermittent nature of renewable energy sources, particularly given the government’s plans to scale up the UK’s reliance on wind. Increasing flexibility across our networks reduces the need to turn off wind farms at times of high generation, as is currently the case. With this in mind, we’re working with a community in Orkney to use their smart-enabled devices such as smart heaters to store energy when the grid reaches maximum capacity. This is adding enough energy back to the network to power 2,000 homes for a year.

But have we discovered the Tesla of heating?

The short answer is no, but it is not because of a lack of effort. Ultimately, it’s the constraints of electric heating systems at the most basic level that presents a unique kind of challenge when compared to EVs.

The transition to electric heat may not be as fast, as flashy, or as highly visible, but we’re making significant headway and there’s certainly some pretty game-changing technology out there, as a result. From storage heaters to heat pumps and heat batteries, there is a growing fleet of tech-enabled electric heating devices capable of cutting costs and reducing CO2 emissions. Continuing to invest and develop these will be absolutely essential as we edge closer to a zero-carbon future, creating a sustainable energy ecosystem that benefits consumers, suppliers and the planet.

Michael Blom is Product Manager at Kaluza. Kaluza is an ecosystem of intelligent platforms powering the future of energy. From revolutionising billing to smart electric vehicle charging, Kaluza’s technology is empowering some of the biggest energy suppliers to better serve millions of customers. Its real-time cloud platforms transform supplier operations, reducing cost to serve and boosting customer engagement. 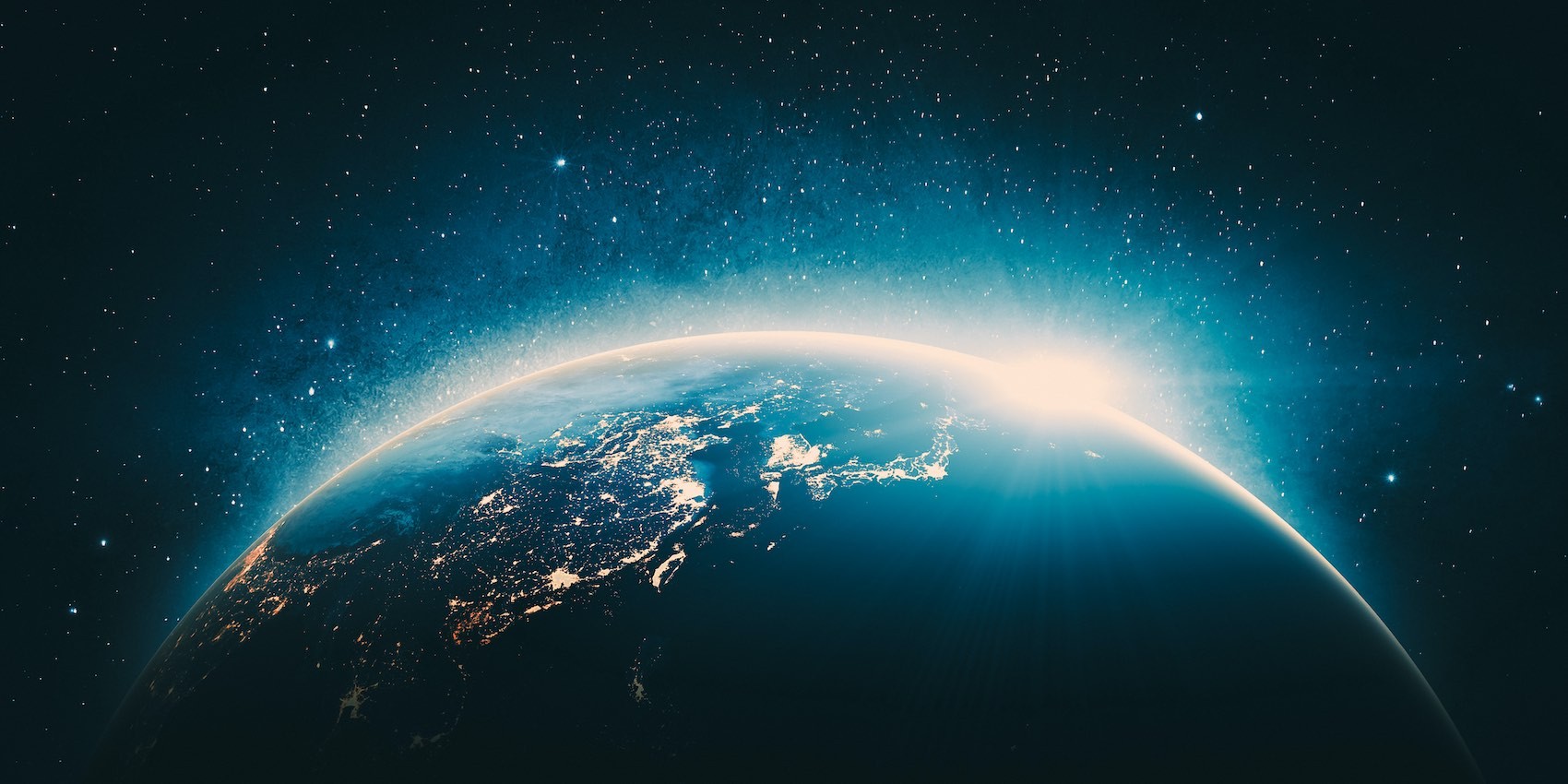 Getting Past Greenwashing: Measuring What Really Matters

Why companies should make sense of their climate data