Could our interconnected world help us be more sustainable?

Climate change won’t be stopped or slowed by a single action, but experts agree that relatively small contributions from many fields can have a tremendous impact. While changes to electricity generation, manufacturing, and transportation generate most headlines, the tech field can also play a critical role. The Internet of Things, in particular, has the potential to reduce greenhouse emissions and help slow the rise of global temperatures.

Although more efficient sources of energy will play a major role in reducing the amount of carbon dioxide in the atmosphere, reducing energy consumption can play a major role in abating global warming. One of the primary benefits of the IoT is the efficiency gains in can provide. Businesses and governments save money with the IoT by reducing their electrical demands, and these savings result in lowering carbon dioxide emissions. Furthermore, the IoT can reduce demand on other resources; cutting back on water usage in agriculture, for example, lets farmers use less energy for pumps, further reducing carbon dioxide emissions. 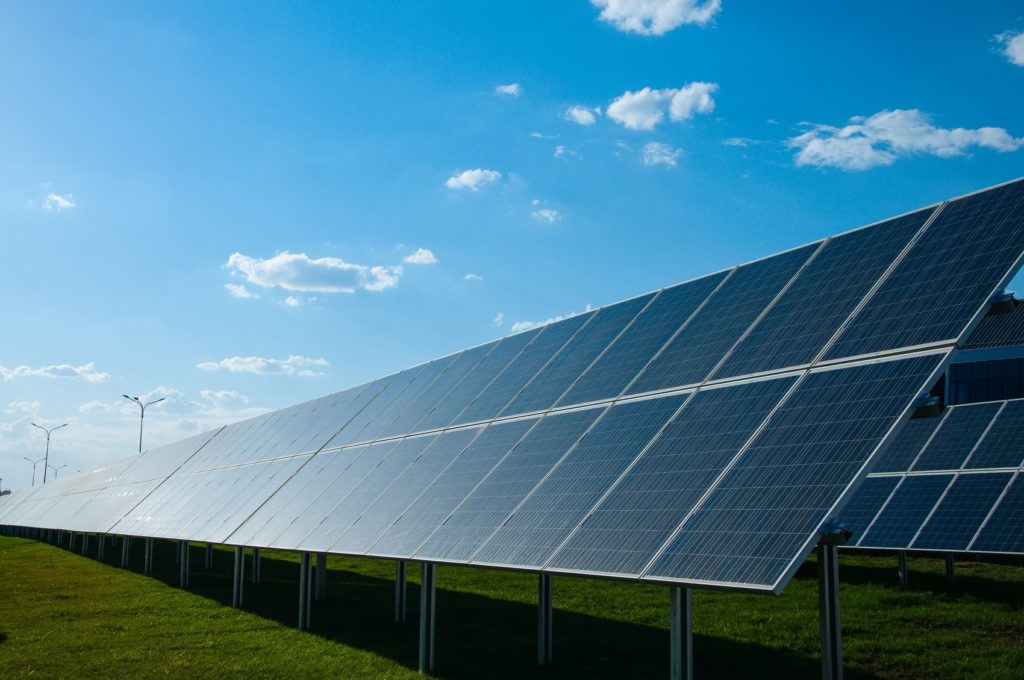 Computer technology is most often viewed in terms of relatively wealthy countries. However, IoT devices are relatively cheap and can be used in developing regions. While wealthier countries are responsible for much of the world’s carbon emissions, developing nations often rely on dirtier and cheaper means of generating power. The efficiency gains provided by the IoT lets even relatively poor nations focus on efficiency without investing in prohibitively expensive power plants. Over time, the economic gains provided by the IoT will let poorer nations invest in cleaner power generation faster, which can help shut down plants powered by coal and other dirty energy sources.

People often loathe spending time traveling to and from work, but many fields require workers to be in the office. However, this is changing, and more and more people are able to spend at least some of their workdays at home, which eliminates energy used to commute. The IoT is expected to accelerate the telecommuting trend, and even one workday spent at home per week can cut back on fuel costs and greenhouse gas emissions significantly. Companies that let customers telecommute can also cut back on energy use in the office; keeping the office closed during part of the week lets companies turn off the lights, computers, and heating and cooling systems.

Climate models are critical for evaluating the effect of global climate change, but the complexity of the planet’s weather systems means today’s best models are still lacking. More data is needed to model the climate and predict changes, and the IoT paradigm is great for generating this information. There are already temperature, precipitation, and humidity sensors around the world, but IoT devices can provide more robust data from even more sources. IoT devices can also monitor ocean temperatures and sea levels more precisely than ever before, and this data will be tremendously helpful for mitigating potential changes caused by climate change. Climate change, in human terms, is a slow process, and the year-to-year changes are minimal. Better precision from IoT devices will let scientists detect minute changes and adjust their models accordingly. 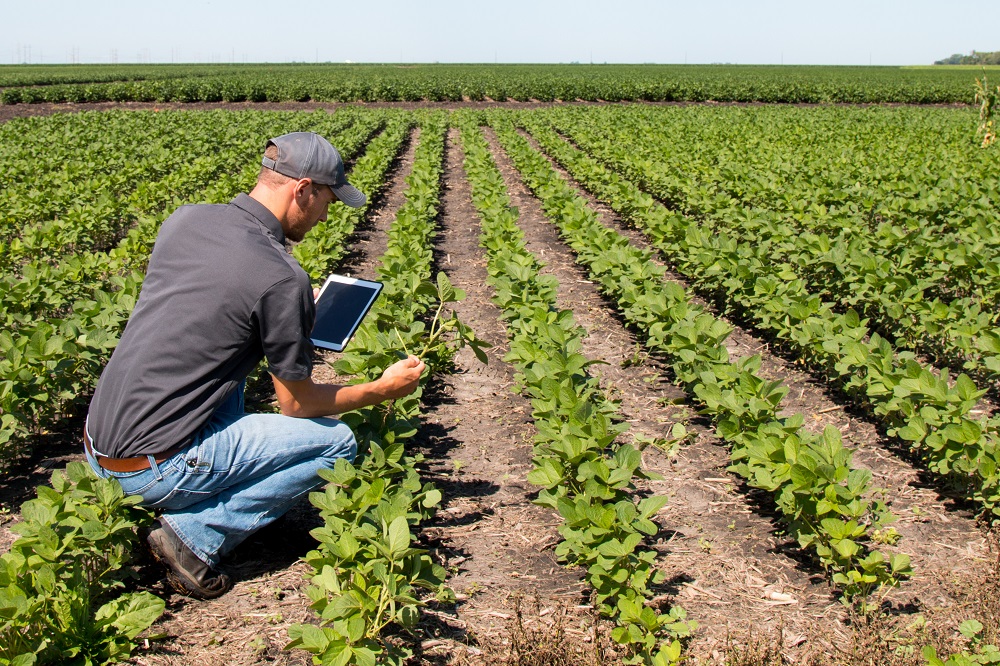 The IoT is a disruptive technology. Furthermore, it provides an affordable way for entrepreneurs and startups to bring products and services to the market. Green technology is seeing tremendous investment and public interest, and this trend will continue to grow over the coming years. Green-focused disruptive technology has the potential to slow climate change, and it may be new companies that play the biggest role in making the world a greener place. The IoT provides a powerful tool new companies can use.

No single technology can end climate change. Although greener electricity and energy sources are critical for slowing the rise of temperature, technology will play a major role as well, especially in terms of efficiency. The IoT is not the solution to climate change, but its wide-reaching effect on industries and governments will make it a valuable tool. 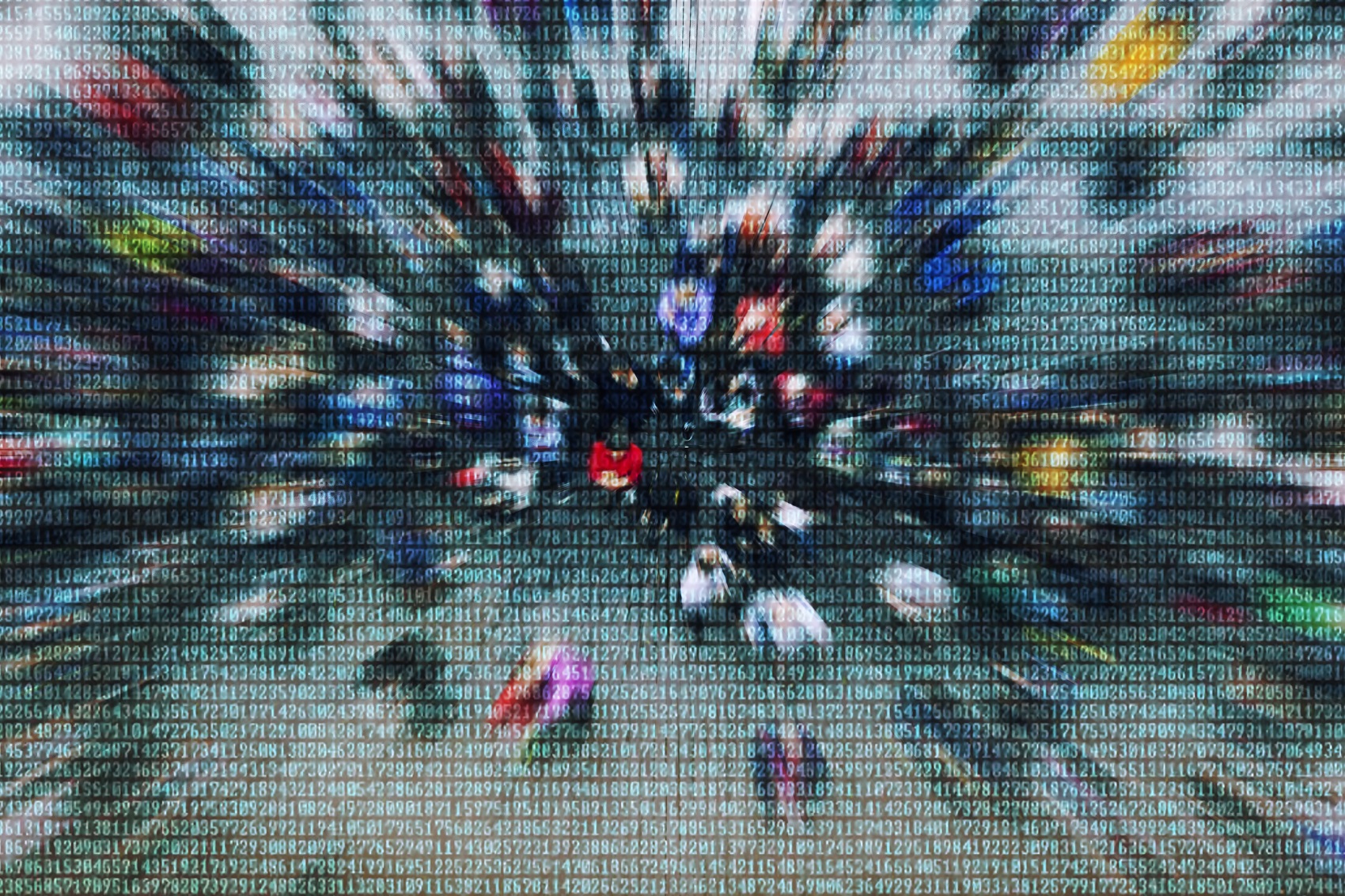